No labelling for additives produced from GMO micro-organisms

At the end of 2018, the contamination of vitamin B2 lots used as food additive by genetically modified micro-organisms revealed that these lots were legally not labelled as produced from GMOs. A semantic nuance explains why food additives, flavours, enzymes or colours does not generally need to be assessed, authorised or labelled as produced from genetically modified micro-organisms. 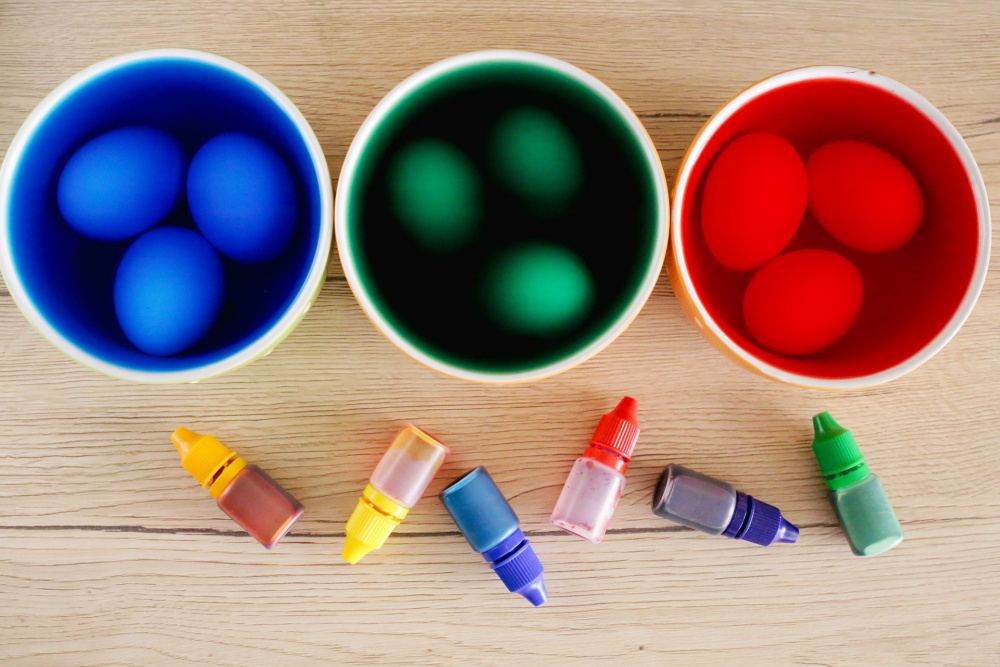 In November 2018, the presence of unauthorized genetically modified bacteria was detected in lots of vitamin B2. This vitamin, marketed in Europe as feed additive, had been produced in China from these GM bacteria which should not have been in the final product [1].

Immediate action is taken by national and European authorities. They decide to search for contaminated lots and remove them from the market. A research which could have been facilitated if the lots of vitamin B2 marketed had been labelled as produced from GMOs, which is not the case. However, since 2003, any marketed product that is GMO, contains GMO or is produced « from » GMO must be labelled as such. This requirement applies, for example, to genetically modified maize in cans, but also to oil produced from genetically modified rapeseed, in which it is difficult to find modified DNA or proteins. So why are the lots of vitamin B2 produced from a genetically modified bacterium, Bacillus subtilis KCCM-1045, not labelled ?

Three words to deprive the consumer of information

The answer is as simple as it is confusing. Vitamin B2, unlike GM rapeseed oil, is not produced « from » GM bacteria but « with » these bacteria. A semantic meaning that this vitamin B2 is not concerned by the labelling requirements set out in the GMO European legislation, as confirmed to us by the European Commission in December 2018.

Indeed, a European regulation provides that GMOs, products containing GMOs or ingredients produced from GMOs are to be labelled. A requirement that applies to both food [2]and feed [3]. But the same Regulation also provides that products produced « with GMOs » as well as « food and feed produced with genetically modified processing aids » [4] are excluded from its scope.

As soon as 2004, less than one year after this Regulation was adopted, the status of food or feed obtained from GM micro-organisms appears unclear to some. In September 2004, the Standing Committee of the Food Chain and Animal Health (SCFCAH) discussed the status of these products obtained by fermentation of GM micro-organisms [5]. During this SCFCAH, 23 out of 25 Member States adopted an opinion which stated that « Food and feed (including food and feed ingredients such as additives, flavourings and vitamins) produced by fermentation using a genetically modified micro-organism (GMM) which is kept under contained conditions and is not present in the final product are not included in the scope of Regulation (EC) No 1829/2003. These food and feed have to be considered as having been produced with the GMM, rather than from the GMM » [6]. In 2006, the European Commission, in its report on the implementation of the Regulation adopted in 2003 on GMOs, pointed out that « When the GM micro-organism is used as a processing aid, the food and the feed resulting from such production process are not to be considered as falling under the scope of the Regulation » [7].

With this interpretation of the European law, any additive intended for food or feed and produced in a contained environment using a genetically modified micro-organism is therefore exempt from GMO legislation and in particular from labelling. But the assimilation by the European legislator of GM microorganisms as GM processing aids raises questions. Because, doing so, the European legislator finally assimilates microorganisms to substances according to the definition of processing aids in 1989 [8]. However, in 2009, it will define these aids as « microbiological entity, cellular or not, capable of reproducing or transferring genetic material » [9]. Are microorganisms substances or microbiological entities ? Answer who can. But concretely, the 2003 European GMO legislation has therefore opened the door to the trade of food additives and other enzymes produced by GMOs. Here’s why the lots of vitamin B2 marketed in Europe in 2018 were not labelled as such [10].

A market to be defended...

The remaining written records of the SCFCAH debates in 2004 are striking. They clearly show that the rationale pushed to exempt additives produced from genetically modified micro-organisms - sorry, produced with genetically modified processing aids - is based on commercial considerations and not on health or environmental ones. Just as the feed market (animal products obtained from animal fed with GMOs are not labelled), it seemed appropriate not to force operators using these micro-organisms to label as « GMOs » the products resulting from their use.

A June 2004 report from the SCFCAH actually states that these talks are taking place at the request of Member States and « operators » [11]. Two years later, the European Commission explains that « all interested parties [editor’s note, non-governmental] are opposed to this type of product being concerned by GMO labelling » unlike some Member States supporting it and others opposing it. A few years later, in 2008, the European Association of Biotechnology Companies EuropaBio - the business lobby instrument - reacted to a legislative debate considering the possibility of a GMO labelling of these products. EuropaBio then argued that such labelling would be a commercial disadvantage for European companies, in particular because non-European competitors could be « inclined not to declare the GM origin of their products » if such labelling was required [12]. And then, as European consumers reject genetic modification technology, producers would revert to conventional production methods, « less innovative, less efficient, less environmentally friendly and more expensive ». Statements that have yet to be proven....

In view of this rejection by the consumer and the possible illegal practices of competitors, it was indeed better not to introduce labelling...

[10] The contamination in 2018 by the GM bacteria used to produce vitamin B2 led to a search of the lots because this GM bacteria was present. However, in order to be considered a GM processing aid and be exempted from Regulation 1829/2003, the micro-organism must meet one condition : to be fully absent from the final product, with the exception of a possible « unintentional but technically unavoidable presence of residues » which must not otherwise present a « health risk », point 10 of the report www.europarl.europa.eu/RegData/docs_autres_institutions/commission_europeenne/com/2006/0626/COM_COM(2006)0626_EN.pdf.