For EFSA, risk analysis of GMOs must become the exception

At the end of October 2022, European experts from the European Food Safety Authority (EFSA) published an opinion on the criteria to be followed to assess the risks associated with « plants produced by targeted mutagenesis, cisgenesis and intragenesis ». While they confirm the absence of a history of safe use of these GMOs, they nevertheless recommend that risk assessment be reduced to a minimum. This opinion, which curiously never uses the term GMO, looks like a political order from the European Commission, which should propose, in 2023, a deregulation of these GMOs. 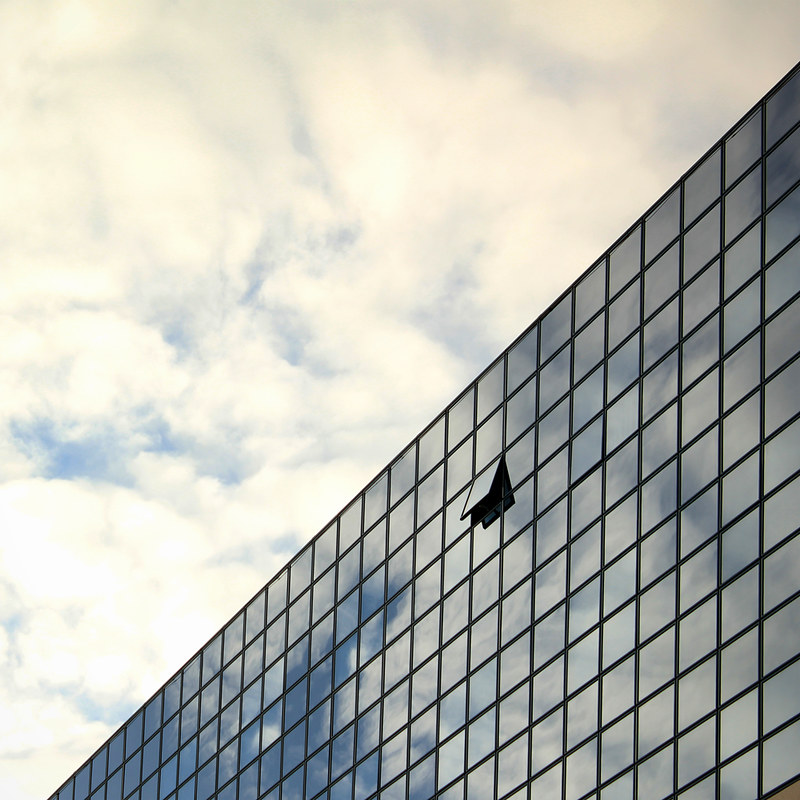 Since the 90s, the European Union has made it mandatory to assess the health and environmental risks associated with GMOs prior to their possible marketing. This assessment, which was largely weakened in 2013 [1], concerns theoretically the molecular characteristics of the genetically modified plant, its comparison with the same non-genetically modified plant, its allergic and toxicological potential, etc. Already partially implemented by European experts, as noted by the French committee (Anses) in May 2022 [2], this risk analysis could come to an end in the coming years for a large number of GMOs. Indeed, in 2023, the European Commission could submit a project to deregulate GMOs obtained by "directed mutagenesis and cisgenesis". In order to carry out this project, it has asked the EFSA what criteria could be followed to continue to ensure a high level of health and environmental safety as it promised [3]. The conclusion represents a real shift in risk analysis.

EFSA focuses on the molecule and leaves it to the companies

It is necessary to highlight that the opinion provided by the EFSA is somewhat original [4]. The mandate received from the European Commission concerned plants modified by "directed mutagenesis, cisgenesis and intragenesis" [5]. These techniques result in regulated GMOs, as the Court of Justice of the European Union (CJEU) recalled in July 2018 [6]. Despite that, neither the European Commission nor, consequently, European experts use this term to designate the plants concerned. Similarly, the current European legislation (Directive 2001/18 in particular) is not cited by the Commission in the mandate given and the experts only refer to it in a particular case, as we will see.

Thus, the opinion provided is not subject to any legal framework, which nevertheless does exist. However, the experts take the usual precaution of announcing that their report can help establish guidelines but that "an exhaustive list [of all the cases to be considered] cannot be provided in this statement considering the vast array of products thatcan be generated by targeted mutagenesis, cisgenesis and intragenesis". And the EFSA specifies that this exhaustive list will focus on the characteristics of the modified genetic sequence only. The plant, as a whole organism, will no longer be analysed, contrary to what the legislation provides for GMOs.

The European experts centre their argument on a single question concerning the risks : is a "foreign" genetic sequence present in the genetically modified plant ? That this question has no legal basis in the current legislation does not seem to be a concern for the experts. However, the answer to this question is the basis for the requirements that the experts have imagined.

In concrete terms, two cases would arise according to them, namely whether the modified plant has a genetic sequence inserted or not. If no genetic sequence is inserted, the only question would be whether it has a history of safe use. In cases it does not have such a history, then a possible analysis of the structure and function of the modified sequence will have to be conducted "carefully".

If a genetic sequence is inserted (only in the case of cisgenesis and intragenesis, according to the European experts), informations will have to be provided on the origin of this sequence, its place and method of insertion in the genome. Only in this case may information be requested, for example, on "the potential [of the modified sequence] to generate a product that may be toxic or allergenic".

And this is where the experts’ recommendations for assessing the risks associated with these GMOs end. The consequence of this approach is to drastically reduce the risk analysis as foreseen by the legislator in the 90’s to the only cases of GMOs with an inserted genetic sequence and to the only description of this sequence. Except in very special cases, no toxicological or feeding analyses, for example, are planned. As shown in a figure in the report, schematizing the experts’ proposal, risk assessment would in fact become the exception.

The history of safe use, a response to a political order

From a scientific point of view, the European experts are thus proposing to reduce to a minimum the analysis of the risks of plants modified by techniques without a history of safe use. This approach is diametrically opposed to that of the precautionary principle, which was the backdrop to the legislative debate at the end of the 90s, when Directive 2001/18 was being discussed in the European Parliament with the European Commission and the Council of the European Union. Why did EFSA take care to address in detail the issue of history of safe use as a criterion guiding the risk assessment of these GMOs obtained by directed mutagenesis and cisgenesis ? The reason is not scientific, but legal. In 2018, the CJEU recalled that techniques without a history of safe use result in regulated GMOs. The European Commission being considering deregulating many GMOs, it needed an "expertise". The European experts have fulfilled this mission, but in a very paradoxical way.

First, they recall that the "demonstration of a history of safe use is based on evidence that some or all of a plant has been consumed in the diet (food and/or feed and derived products) for a considerable time with no evidence of adverse effects being produced”. As an example, they refer to a period of at least 25 years of consumption. Under these conditions, plants obtained by directed mutagenesis or cisgenesis could not be concerned. But the European experts add a consideration. This history does not have to be studied or required only for the genetically modified plant as such. The history of the organism providing the sequence to be inserted (in the case of cisgenesis and intragenesis) or that of the modified sequence itself can be taken into account. They thus detail that if the modified sequence, the new characteristic obtained or the plant that provided the sequence to be inserted (donor plant) have a history of safe use, the new genetically modified plant will benefit from this history by trickling down. For the "donor plant", they even specify that its history could simply come from being used as an intermediate variety in a breeding process. While the European Commission and companies keep claiming that new techniques can reproduce identically what can take place in a conventional or natural way, the European experts provide here an intellectual approach that they have adapted to the deregulation of these GMOs.

Off-target effects ? Not a problem...

A stone remains in the shoe of the experts, that of the unintended effects. It is fundamental because, for a long time now, these unintended effects are put forward by scientists to remind the necessary risk assessment to be conducted, but also to argue the traceability of all GMOs (which is denied by the European Commission and the companies). However, the European experts recall in their report that they had already pronounced themselves on this issue in 2020 [7]. At that time, they indicated that, according to scientific publications, the potential "off-target mutations [...] are of the same type as those mutations used in conventional breeding, including spontaneous mutations and those produced by physical and chemical mutagenesis”. Stating that these off-target mutations are even fewer than in conventional breeding, the experts concluded that "the analysis of potential off-targets would be of very limited value for the risk assessment”.

A possible proposal from the European Commission for a new regulatory framework for many GMOs is still expected in 2023. While in 2021 it announced that it wanted the risk assessment and authorization requirements to be proportionate to the potential risks presented by these GMOs, the European experts have now fulfilled this task. This is in spite of its promise in 2021 to maintain “the objectives of the current legislation on GMOs as regards a high level of protection of human and animal health and the environment”... [8]