The vast majority of genetically modified plants (GM plants) grown in the world have been modified to be herbicide tolerant. The use of these plants poses many problems, including environmental ones, and the emergence of many weeds that are also tolerant. A South Korean study of the agrochemical industry’s patent applications suggests that the industry intends to continue developing « GMO-herbicide » duos. 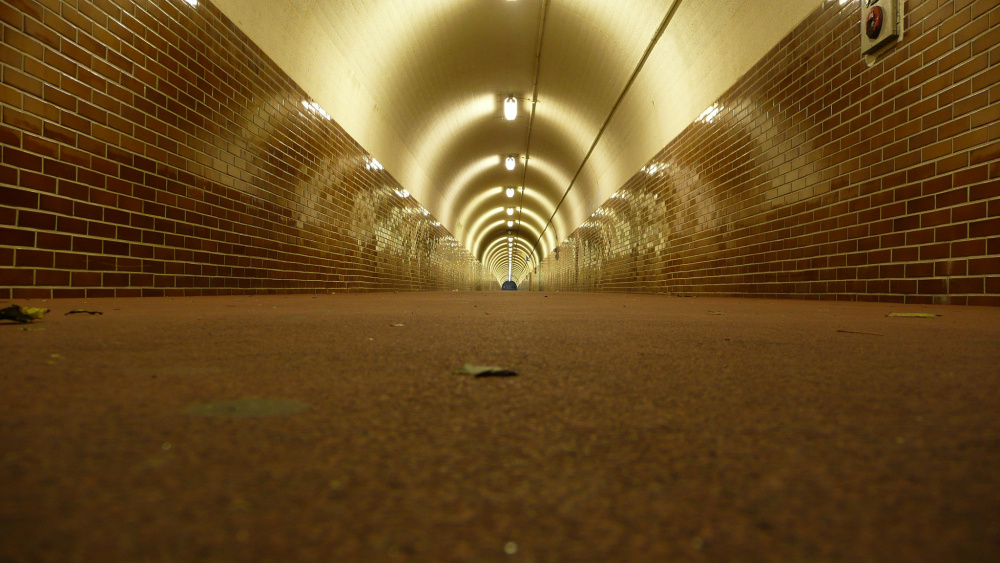 In 2019, 88% of transgenic plants grown worldwide are tolerant to one or more herbicides, the vast majority of which are glyphosate [2] (see box below). Examples include soybeans, maize, oilseed rape, cotton and rice. The herbicides that transgenic plants ’tolerate’, such as glyphosate or glufosinate ammonium, are non-specific. As a result, their use has become widespread, and herbicide doses have increased. Many weeds have themselves become tolerant to these molecules. In addition, many varieties of rapeseed, sunflower, rice, beet and wheat derived from mutagenesis have been made tolerant to various other herbicides (VrTH). Some of these are not labelled as GMOs, such as the Triazine-resistant OAC Triton oilseed rape [3].

Some companies hold the majority of rights

Two companies in the Corteva group, Pionneer Hi Bred Int. and Dow Agrosiences, have a combined total of 889 patent applications, two-thirds of which are in the US alone. Monsanto and its parent company Bayer have 706 patent applications in a portfolio that is more internationally oriented, as are Syngenta (389) and BASF (339), ranked third and fourth respectively. The South Korean study also provides filing statistics for the top 20 patent filers. Trends in the number of filings and applicants are also detailed for different sub-periods of the study period.

The South Korean study identifies « standard stages of technology development » reflected by the content of patent applications for herbicide tolerance genes. Since 2010, the number of patent applications for herbicide tolerance genes globally has been declining by about 17% and, for the first time, a downturn in the number of applicants is observed in the period 2015-2019. The study describes this as a « reflux stage » and offers an explanation : "many patent applications were filed in the early development of herbicide resistance genes (Editor’s note : "introduction stage" according to the study), but as competition intensified, only two or three companies filed applications and the number of applications declined [...] this period of decline may be due to a reduction in technology development due to standardisation of technology". Analysis of the progression of these stages leads the South Korean researchers to conclude that there would be no choice but to move towards a « stabilisation of the system [of conquering the herbicide resistance gene market] in a monopolistic position ».

The results of this study seem to reveal a strategic move by the oligopoly of multinational seed companies (Corteva, Bayer, BASF...) : in view of the drying up of possibilities for the development of new chemical herbicides, to choose to concentrate in their hands as many patent rights as possible on the main industrially exploitable herbicide tolerance traits.

Glyphosate on its way out ?

Of all the herbicide tolerance genes analysed by the study, and described in the diagram and table below, four are covered by about 75% of patent applications : ALS, EPSPS, AHAS and HPPD. However, this number of applications is gradually declining over the last period studied, from 2015 to 2019. The presence of the PAT and ALS genes tends to increase in patent applications, which could be interpreted as long-term choices in favour of glufosinate and sulphonylureas as alternatives to glyphosate. Is this because of the tolerance to glyphosate developed by weeds and the proven toxicity of this herbicide for humans and the environment ? [5]. For these reasons, one can worry about the future of our food, in particular the preservation of its diversity.

Herbicide tolerance, how does it work ?

GM plants become tolerant to a herbicide through genetic modification or conventional crosses making them less sensitive to these compounds. In general, either the plant produces a new protein that degrades the toxic molecule, or the protein normally targeted by the herbicide is replaced by a new protein that is not sensitive to that herbicide. The herbicides classically used on herbicide-tolerant GMOs (glyphosate, glufosinate, imidazoline, etc.) are said to be « broad-spectrum » because they are toxic to most plant families. Weeds, also called « weeds », which nevertheless appear at the end of the crop are generally eliminated mechanically. In addition to the pollution resulting from their use, the techniques for developing herbicide-tolerant GMPs pose a problem, particularly in terms of effectiveness. To the point of having to add new tolerance genes to other herbicides but also to genetically modify GMOs to eliminate herbicide residues in their tissues [6].

[3] « The OAC Triton spring oilseed rape », Canadian Journal of Plant Science, pp. 1007-1009.] Presented as an alternative to the use of glyphosate and glufosinate, they only accelerate tolerance to these other herbicides and the endless increase in rates. Globally, 266 weed species have been detected to date as tolerant to 164 different herbicides[[Heap. I., « The international herbicide resistant weed database » (accessed 7 November 2022)]. This is not only related to VrTH but to herbicide use in general. The development of new herbicide-tolerant GMOs will therefore further accentuate this already worrying phenomenon.

Despite this context, the agrochemical industry still seems to believe in the virtues of the « herbicide industry », especially the « GMO-herbicide » duos. Indeed, this is what emerges from a South Korean study that looked at patent applications for herbicide tolerance genes (in GMOs obtained by transgenesis) over the period 1985 to 2019[[Kim, J. (2022). Worldwide patent trend analysis of herbicide-resistant genes, Plant Biotechnology Reports, Volume 16, pages 509 - 518.

The cytochrome P450 gene and the D1 protein gene do not seem to be the choices of the big agrochemical companies, especially in wheat, oilseed rape, cotton and carnation. The GOX (glyphosate oxidase) gene is also not selected for these crops, perhaps for the same reasons discussed above regarding glyphosate.

The fact that the major agrochemical companies are filing patent applications covering herbicide-tolerant GMPs indicates that they still have opportunities in this market. However, the size of their patent portfolios, coupled with the complexity and length of experimentation inherent in GMO development, leaves little room for competition from SMEs and even closes the door on some major crops such as maize and soybean.

This control of genetic material by the major agrochemical companies also affects « plant innovation » as a whole, including that of small and medium-sized conventional breeders, both legally and economically[[<authors_article7174>.