GMO label will remain partial in the US

In a long-awaited ruling, issued on September 13, 2022, a federal court in the United States validated almost all of the rules relating to the labeling of foods containing GMOs. The only victory, certainly not the least, obtained by the plaintiffs : the information of consumers by the sole means of a « QR code » is illegal. 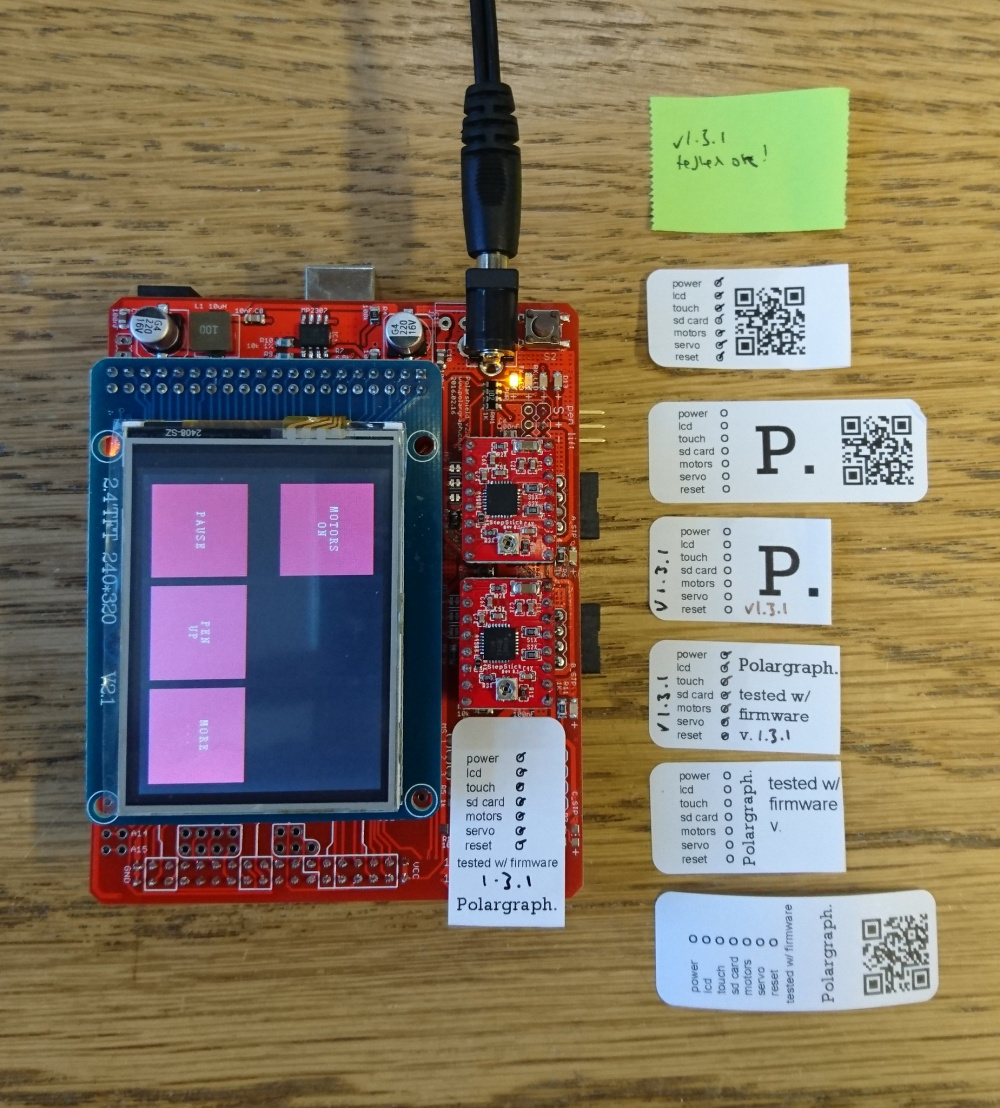 As of January 1, 2022, foods containing GMOs must be labeled in the United States. But the labeling rules, as set out in a 2018 US Deparment of Agriculture final rule (National Bioengineered Food Disclosure Standard), greatly reduce the scope of this new national disclosure obligation [1]. This prompted the Center for Food Safety (CFS) and several other groups to file a lawsuit against Agriculture Secretary Tom Vilsack in July 2020. Pro-GMO farmer advocacy organizations (American Farm Bureau Federation, U.S. Beet Sugar Association and American Sugarbeet Growers Association) intervened on the side of the USDA. On September 13, 2022, the federal judge issued his ruling [2]. He leaves intact the main provisions of the final rule. However, he recognized the unlawfulness of a controversial provision contested by the Center for Food Safety : the one allowing a QR code by itself to inform consumers of the presence of GMO ingredients in food.

A victory for transparency

When the federal GMO labeling law was being debated in 2016 [3], the first ever at the federal level, one of the most controversial aspects was the provision allowing companies to use a "QR code" as a disclosure method. When scanned with a smartphone, this "QR code" allows consumers to obtain information via text message about the composition of the product, and thus of the presence of GMOs or not.

The final rule adopted by the USDA in 2018 maintains the possibility for companies to choose the labeling of their GMO foods using either a symbol, text or a "QR code." This, in spite of the fact that a study, commissioned by the Department of Agriculture, concluded that informing consumers through a "QR code" would not be sufficient. To improve consumer access to information, the Department decided to provide an additional alternative disclosure option in the form of a text message.

But this is only an alternative option. In other words, disclosure through a "QR code" alone is possible. Yet, as the Center for Food Safety and the other plaintiffs explain, not all consumers have a smartphone when they go shopping, there is not always internet access in grocery stores or supermarkets, and many people are unaware that they can get information about a product by scanning a "QR code".

In his September 13 ruling, the federal judge sided with the Center for Food Safety. The judge found that providing a separate text message disclosure option, instead of a "QR code", does not “fix the problem of inaccessible electronic disclosures” [4].

The Department of Agriculture must now review the final rule on this specific issue. However, the requirements remain in effect for now. According to the judge, maintaining the status quo is necessary in order to minimize disruption to consumers and the food industry. Therefore, the rule remains in effect until the Department of Agriculture reviews it in a manner consistent with the court decision (no time limit is imposed).

For the Center for Food Safety, this court decision is "a victory for all Americans. [...] (It) marks a key step toward ending the food industry’s deceptive and discriminatory GMO food labeling practices, which have kept consumers in the dark by concealing what’s in their products." [5].

However, the victory is only partial : many other arguments put forward by the organization and the other plaintiffs were rejected. One of these arguments is the fact that the use of the terms "GMO" (genetically modified organism) or "GE" (genetically engineered), which are widely used and well known by consumers, is prohibited in favor of the term "bioengineered". Although the judge admitted that "consumers are more familiar with terms such as GE and GMO than with bioengineered", he found the Department’s decision to be "reasoned and reasonable" [6]. Another major argument raised by the plaintiffs concerned the scope of the mandatory labeling, which they considered too narrow. According to the final rule, companies are only required to label their product if it contains detectable modified genetic material. This excludes foods containing highly processed genetically modified ingredients (oils, sugar, etc.).

For the judge, however, the current requirements provide for adequate consumer information. He noted that the Department of Agriculture “has created something of a safety net by adopting a ‘List of Bioengineered Foods’”. The list, which the Department of Agriculture has committed to updating on an annual basis, includes crops and foods presumed to be genetically engineered. The current list includes alfalfa, apple (ArcticTM varieties), canola, corn, cotton, eggplant (BARI Bt Begun varieties), papaya (ring spot virus resistant varieties), pineapple (pink flesh varieties), potato, salmon (AquAdvantage®), soybeans, squash (summer), and sugar beet [7]. According to the labeling rules, a highly refined food that contains an ingredient included on the list must be labeled unless the company provides records demonstrating that its food product is not genetically modified.

Highly refined products will therefore remain excluded from the labeling requirement, unless the GM material is detectable... by the manufacturer’s chosen method [8].

The Center for Food Safety and the other plaintiffs said they are considering all options, including appeal.

[8] The USDA final rule does not impose a specific detection method. It simply specifies general standards of performance to be met. For example, companies must ensure that the testing method used is appropriate (fit for purpose) and that the laboratory can successfully perform the testing. 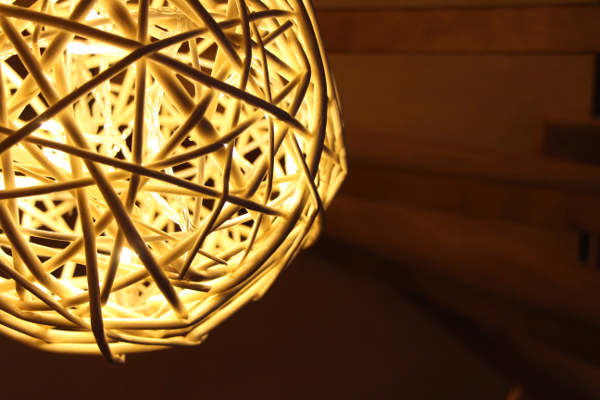