Objective 2030 : deregulate most GMOs in Europe ? 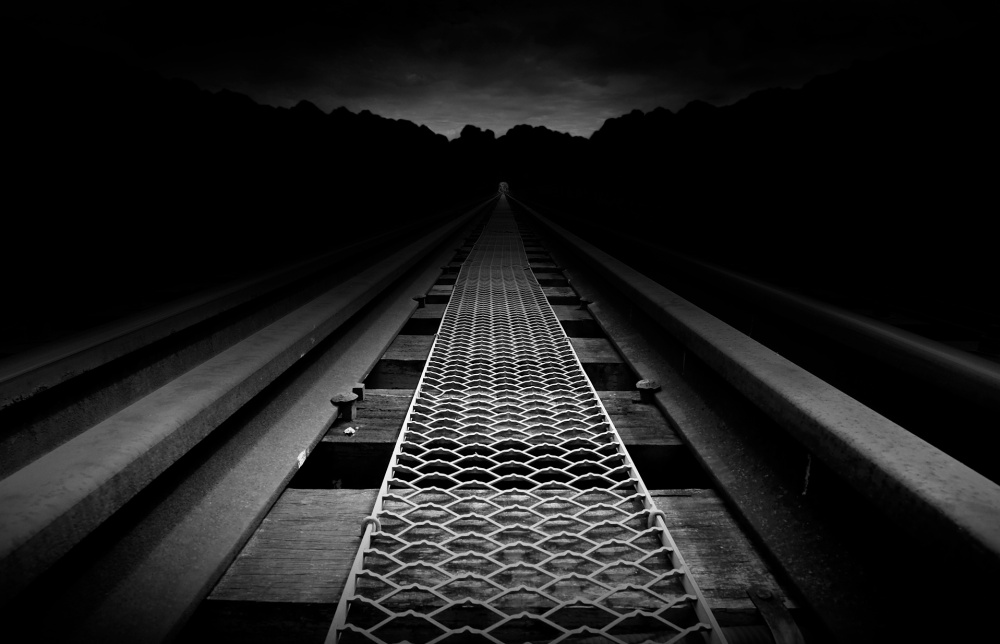 In September 2021, the European Commission has launched a legislative procedure that could lead to a major change in the regulatory framework of GMOs in the European Union. As part of this procedure, a public consultation was organized from April 22 to July 22, 2022. The highly biased questions in this consultation [1] suggested that the European Commission had a preference for adopting a more flexible regulation for GMOs obtained by "directed mutagenesis and cisgenesis", which are covered by this legislative procedure. Only 2300 participants responded to the consultation [2]. In a previous consultation on the same subject at the end of 2021, 70,000 responses were collected and published online. They were highly against a change in the regulatory framework [3]. Recent revelations confirm the impression that this new public consultation was purely procedural. In parallel, the European Commission is conducting a confidential survey of selected stakeholders. A survey that is even more precise on some of the regulatory options it is considering...

The scenarios envisaged by the Commission

The questionnaire begins with general questions on the impacts of GMOs obtained by directed mutagenesis and cisgenesis, and then asks the respondents about the three scenarios that have been developed. This is an opportunity to understand how far the European Commission envisages possible legislative developments between now and 2030 - 2035. In broad terms, it appears that the Commission wishes to formalize two notions that have been present in its discourse for several months, if not years. The first is to establish a special treatment for GMOs that, according to her, "are also obtainable naturally or by conventional breeding". First of all, such organisms are not identical to those that would be obtained by crossing because of all the off-target effects present at each stage of a genetic modification method. But, more fundamentally, it shows that the will is to restrict the nature of a GMO to the genetic description of the claimed new trait. To the product and not to its history. So it doesn’t matter what method is used and what other genetic and epigenetic changes it may cause. The second is to create a special treatment for GMOs that would contribute to sustainability goals. These are the two scenarios summarized by us in the two columns, the third one, which we do not present, being no change to the current legislation.

Announced in broad terms during a first (public) consultation in the fall of 2021, the scenarios devised by the Commission are now more detailed. This detail goes further than the demands made by many Member States. For example, the risk assessment would simply be deleted if the GMO modified by "directed mutagenesis or cisgenesis" were to be defined as being able to be "obtained naturally or by conventional breeding". This proposal goes against what the Commission itself announced in May 2021 to the Ministers of Agriculture of the Member States when it declared that it was not going to propose any deregulation or lowering of safety standards [6] and that it repeated in the autumn of 2021 to the citizens of Europe that its objective is to "maintain a high level of protection for human and animal health and the environment" [7]. But it is the issue of labelling and therefore of consumer information that represents the most important revelation in these scenarios. In December 2021, the European Ministers of the Environment had been clear about their will that the labelling of marketed products be maintained [8]. A request that did not seem to run counter to the Commission’s plans, since the latter had already indicated in May 2021 that it wanted to ensure that consumers receive the information they need to exercise genuine freedom of choice [9]. In order not to contradict itself, the Commission is still considering, in the questions asked, the possibility of information on a public register and not by labeling : double talk ? Or deception, since such a register can provide information on the existence of a "GMO event" but not necessarily on all the products that contain it or are derived from it, and since it is likely that very few people will consult it before shopping.

A survey conducted by a stakeholder in the debate ?

The survey is presented in the form of a questionnaire with multiple-choice answers but with a very ambivalent wording. Those who want to answer all the questions must first accept the precondition of a strong increase in the supply of GMOs resulting from these new techniques, and then choose one of the proposed deregulation options. The choice of maintaining the current regulations is in fact no longer proposed beyond the third question. The stated purpose of the survey is "to gather (...) input on the various impacts of elements for future policy options for the legislation on plants produced using genomic techniques (NGT)" [10]. The questionnaire presents "various changes that could be envisaged regulating specifically plants developed through targeted mutagenesis and cisgenesis". But only a selected group of experts and stakeholders are invited to respond. Who, how, why ? No information at this stage, nor is it possible to know whether non-European citizens or stakeholders were also consulted. However, we do know that the structure conducting this survey, a Brussels-based consultancy, is called Technopolis. If this actor is not known as a stakeholder in the GMO debate, the same cannot be said for one of Technopolis’ subcontractors, namely the Wageningen Research University (Netherlands) [11]. This choice is quite surprising because this university is active in the GMO debate. It is involved in projects to develop cisgenic GMOs, including an apple [12], and it has initiated a database of GMOs that blurs the legal definitions of what a GMO is [13]. Above all, this university has regularly taken a position in favour of the deregulation of these GMOs. As such, in a 2022 report on the impacts of the Green Deal, it concludes that to "reduce/overcome the negative impacts of reduction of pesticides and nutrients, [...] there is an increased need for innovations in crop protection techniques, such as biocontrol, breeding, precision agriculture, biostimulants and other techniques that contribute to the resilience of crop production against pests, weeds and diseases. Removing legislative barriers to new breeding techniques, in order to shorten the breeding process significantly could help" [14]. Corporate Europe Observatory reported in March 2022 that this report had been financed by the seed industry [15].

Which GMOs are we talking about ?

But the problem also comes from the fact that the terms "mutagenesis and cisgenesis" are not precisely defined, either legally or scientifically. These terms include multiple techniques that can follow very different protocols, especially that of mutagenesis. They could thus cover the great majority of GMOs produced tomorrow with the new techniques of genetic modification [16]. Indeed, the three types of modifications that can be carried out in a genome are the insertion of genetic sequence (transgenesis and cisgenesis), mutations and deletion of genetic sequence. By adopting the reading framework of the European Commission and the companies that wish to take into account only the claimed modifications and not the unintended effects, the very expression "directed mutagenesis" is an expression that could, according to a partisan reading, cover all mutagenesis techniques. Deregulating products obtained by directed mutagenesis and cisgenesis would therefore mean that only transgenic GMOs would remain covered by the current legislation.

The precise intentions of the European Commission were thus finally revealed by a targeted stakeholder survey, not a public one. European citizens were consulted twice, but did not have the chance to hear the Commission’s true intentions. While this targeted survey is still ongoing, its results will be used to prepare the impact assessment that will accompany the European Commission’s proposal to amend the GMO regulation, scheduled for spring 2023 [17]. The precision of the scenarios presented underlines the importance that the Commission attaches to this closed consultation. It is therefore to be feared that the public consultation to which citizens have responded will carry little weight in the future legislation of the European Union and that the 2018 ruling of the European Court of Justice concerning these new GMOs will be flouted…

[2] The answers to the questionnaire have not been published online (https://ec.europa.eu/info/law/better-regulation/have-your-say/initiatives/13119-Legislation-for-plants-produced-by-certain-new-genomic-techniques/public-consultation_en)

[7] European Commission, "Legislation for plants produced by certain new genomic techniques", Have your say (https://ec.europa.eu/info/law/better-regulation/have-your-say/initiatives/13119-Legislation-for-plants-produced-by-certain-new-genomic-techniques_en]. Unless one considers, like the former French Minister of Agriculture Denormandie, that these new GMOs are not GMOs ! The Commission has not yet said so, but if some people had understood that the risk assessment prior to authorization would be maintained, the misunderstanding has now been cleared up [[A pre-notification should be mandatory to establish if the GMO could have or not been obtained “naturally or by conventional breeding”.

[15] CEO, "A loud lobby for a silent spring, The pesticide industry’s toxic lobbying tactics against Farm to Fork", March 2022, https://corporateeurope.org/en/2022/03/loud-lobby-silent-spring

[17] Arcadia international, one of the sub-contractors has announced on its LinkedIn page that the results of the targeted survey are planned for mid-2023 (as seen on 22 july 2022).