Patents on life, a US " invention ”

Historically, the protection of living organisms through patents has been developed in the United States and Europe. Abandoning a then conservative position, the US Supreme Court validated a patent on a genetically modified (GM) bacterium in 1980 [1]. This institution defined the micro-organism as a « composition of matter », opening up the field of patentability of living matter. What is the current state of play in Europe, particularly with regard to GMOs, as the European Patent Convention (EPC) turns 50 next year ? 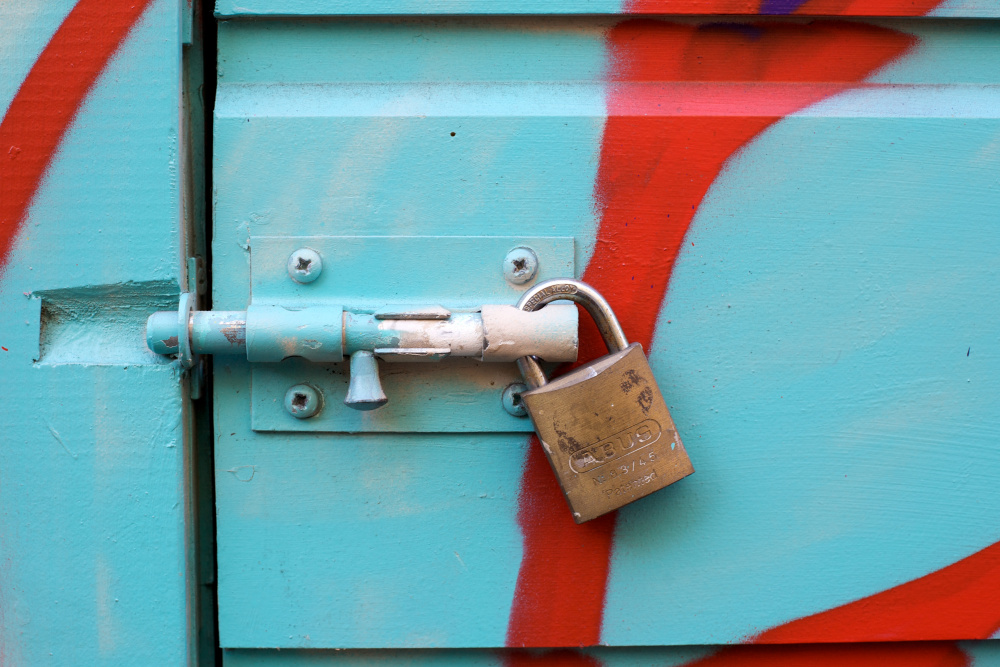 In the history of patents on life [3], the first patent on a genetic sequence covers part of the human growth hormone sequence and was granted to the University of California in 1982 [4]. In 1984, the US granted a patent on insulin from GM bacteria [5] and in 1985 on GM maize [6]. In 1988, the US Patent Office granted Harvard University the first patent on a mammal, a transgenic mouse [7]. Its genome was modified by the introduction of a human gene to easily develop tumours and thus be used for cancer research. In 1992, the European Patent Office (EPO) also granted protection to the rodent. The European Directive 98/44/EC on biotechnological inventions was passed in 1998 [8]. In 2007, Craig Venter filed a patent application for a process to synthesise a bacterial genome [9], which was abandoned for ethical reasons under pressure from the ETC group [10].

In Europe, " essentially biological processes " are not patentable...

In 1999, in the wake of Directive 98/44/EC, the EPO reframed the patentability of plants by affirming that a claim can encompass plant varieties, even if it cannot claim varieties individually [11]. The issues at stake at that time also centred on the interpretation of the term " essentially biological process " (EBP) [12]. In 2010, two EPO decisions confirm that an EBP for obtaining plants or animals, based on the sexual crossing of complete genomes and on selection, must be excluded from patentability [13] [14]. This applies even if the process includes human technical intervention.

... and the products derived from them are no longer patentable

Following a reversal of EPO case law in 2020 [15] [16], animal and plant products and/or parts thereof obtained exclusively [17] by EBPs are no longer patentable (except for applications filed before July 2017). This follows resolutions of the European Parliament reaffirming that " plant varieties and animal breeds, including their parts and characteristics, as well as products obtained by EBPs, and these processes themselves, shall not be patentable under any circumstances " [18]. Processes for obtaining transgenic plants and technically induced mutants (non-transgenic GMOs) are patentable, whether by directed or random mutagenesis, provided that they are reproducible by " a person skilled in the art ".

Digitised genetic sequences as a new source of patents

Today, it is " genetic resources " (GR), in the form of digitised genetic sequences (DSI), that are exploited by the seed industry [19]. The latter has computer tools capable of identifying and testing new genetic information that could potentially be patented, such as new functional traits in plants [20].

In 2014, the European Union adopted a regulation to combat biopiracy and guarantee a share of the benefits derived from the commercial exploitation of GR [21]. It is transposed into French law via the law " for the reconquest of biodiversity, nature and landscapes " [22]. This law encourages the declaration to the National Institute of Industrial Property (INPI) of any genetic resources or associated traditional knowledge used in a French patent application. This declaration is only mandatory for access to public research funds.

At the international level, the World Intellectual Property Office (WIPO) has long debated the possibility of obliging applicants for international applications to disclose certain information relating to GR and/or traditional knowledge used in an invention. This " disclosure obligation " is favoured by biodiversity-rich Member States and feared by others [23]. However, it is not mentioned in the latest WIPO report of March 2022 [24].

A disclaimer to delimit products not covered by the patent

Contrary to what some patent holders claim about non-transgenic GMOs, the latter can be distinguished from those obtained by other techniques or other natural organisms [25]. The EPO requires that the scope of such patents be limited by specifying, via a disclaimer [26], that they do not extend beyond the products obtained by the technical means mentioned in the patent description. This excludes products which do not result from the patented invention.

This principle could be applied to patents based on GR. A disclaimer formulation should remove from the claims what is obtained from digital information derived from GR and limit their subject matter to products obtained by technical means. According to the EPO, if a technical feature of a claimed plant can be derived either from technical intervention or from an EBP, a disclaimer is required. This is the case even if the descriptive part of the patent only mentions a technical breeding process and is silent on the use of an EBP [27]. The processing of thousands of data sets to identify new genetic information and to program genetic manipulations to obtain new organisms, without a physical technical step, corresponds in the end to an " essentially digital process " that can be subject to the same assessment criteria.

Illustrations of the article

Illustrations of the article : patent statistics

The complexity of public data on biotechnology patents does not allow for a single global picture. We present part of this landscape corresponding to the IPC’s C12N15 classification [28], covering in particular, but not only, mutation techniques or genetic engineering. The data covers the last 10 years in the US and Europe.

[17] " exclusively " indicates that a plant or animal resulting from a technical process or characterised by a technical intervention in the genome does not fall under the exclusion of patentability, even if a non-technical method (crossing and selection) is also used to obtain it.

[21] Official Journal of the European Union, " European Regulation No 511/2014 on measures concerning compliance by users in the Union with the Nagoya Protocol on access to genetic resources and the fair and equitable sharing of benefits arising out of their utilization ", 6 April 2014.

[26] A disclaimer amends a patent claim by introducing a " negative " technical feature to exclude particular embodiments or fields.

[27] EPO, " Guidelines for Examination in Practice, G-II, 5.4, Plant Varieties and Animal Breeds, Essentially Biological Processes for the Production of Plants or Animals ", March 2022. 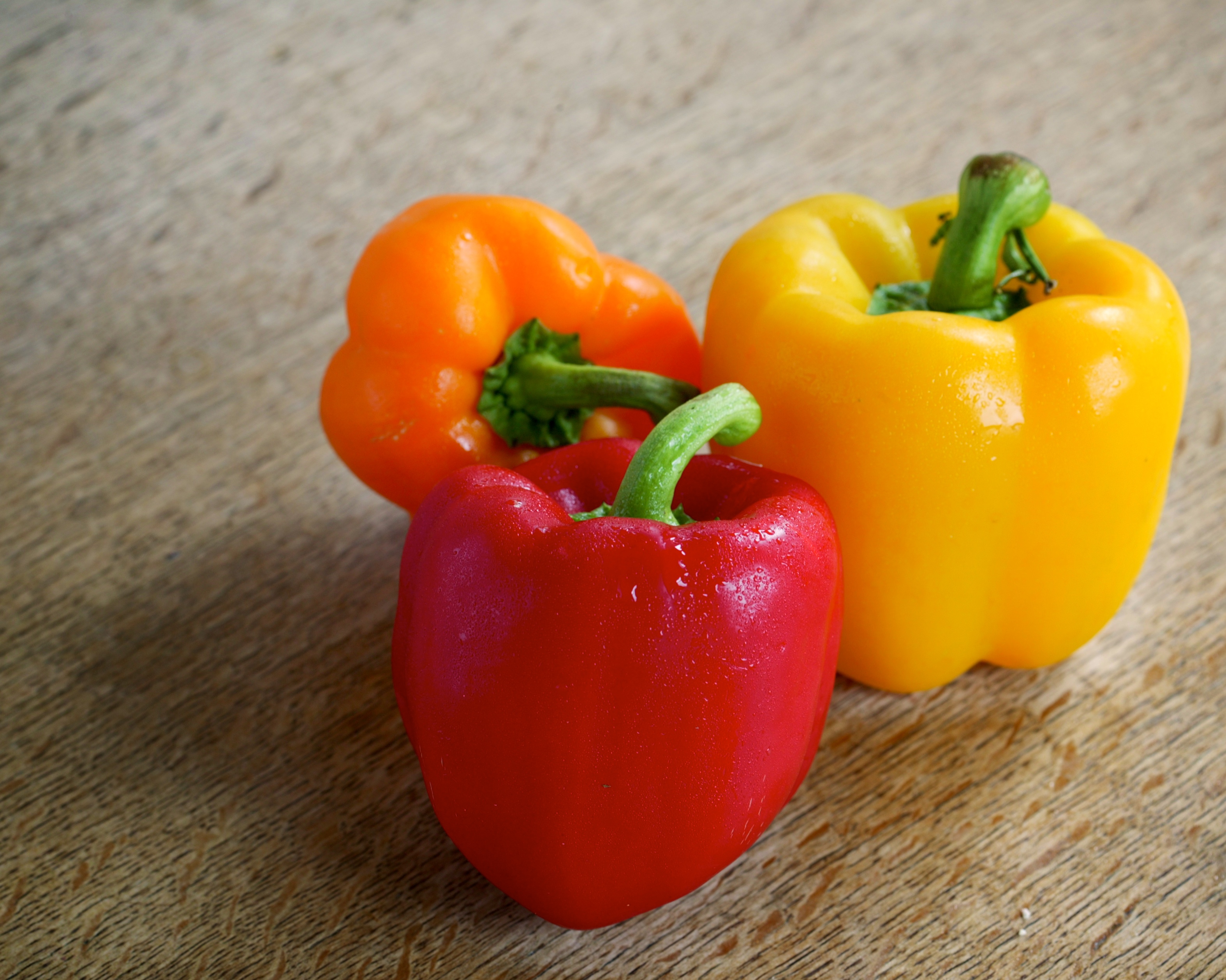