In April 2022, MEPs (Member of the European Parliament) organised a webinar on “ Detection and traceability of new genomic techniques for GMOs ”, concerned by the European Commission’s inertia. The invited scientists reaffirmed that they have been possible for a long time. The Director of the Joint Research Centre (JRC), the European Commission’s scientific service, pointed out the complexity and cost of implementing such a system. Is this an admission of powerlessness or a new helping hand from the Commission to the agro-industrial sector ? Inf’OGM reviews the main points of this meeting. 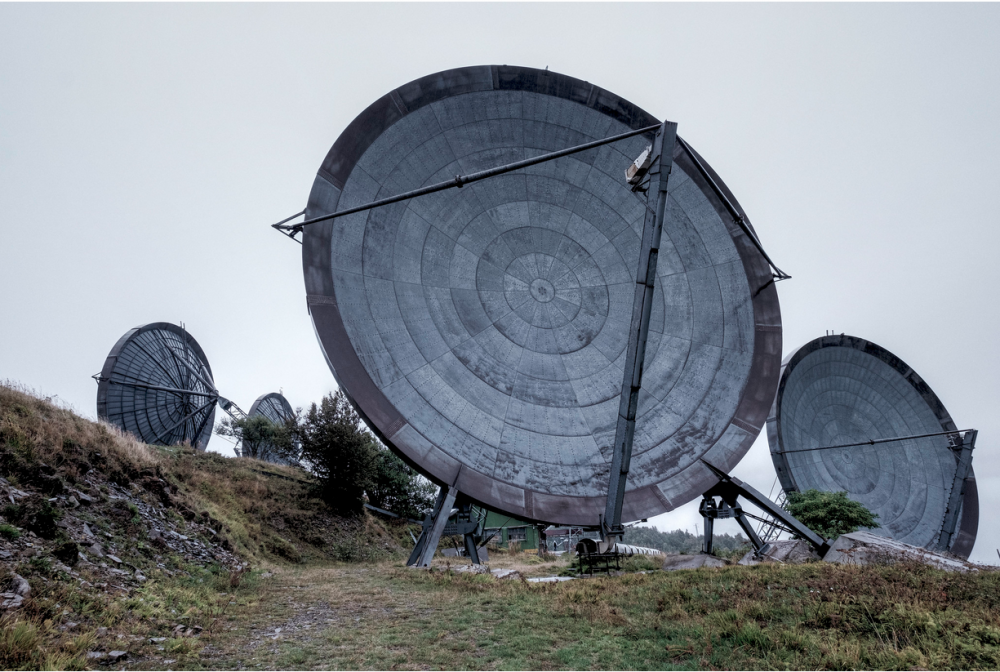 The European Commission (EC) has not implemented a programme to detect and trace ’ new GMOs ’ resulting from new genomic techniques. Questioning this, MEPs from four European parliamentary groups [1], Renew Europe, S&D (Socialists and Democrats) and The Greens/EFA, organised an exchange between scientists and the Director of the Joint Research Centre (JRC). The JRC provides the European Commission with the technical basis, notably for the management of GMOs. It also hosts ENGL [2], a European network of laboratories dedicated to GMOs, in charge of traceability and detection issues [3].

The 2018 ruling of the CJEU (Court of Justice of the European Union) [4] ruled that any organism derived from mutagenesis is a GMO. It also clarified the scope of the mutagenesis exemption provided for in the directive that frames GMOs. Thus, GMOs created by recent techniques must be regulated [5] [6]. The European Commission published an ‘ initial impact assessment ’ on ‘ legislation applicable to plants produced using certain new genomic techniques ’ in September 2021. This was followed by a first public consultation in late 2021. A ‘ full impact assessment ’ published in April 2022 should lead to a legislative proposal [7] at the end of 2023 to adapt the regulatory framework for certain ‘ new GMOs ’ [8].

From an environmental, health, socio-economic or ethical point of view, the new techniques still raise many questions. Moreover, they do not only cause a simple genetic modification, but also numerous so-called ‘ off-target ’ effects (mutations and epi-mutations) [9]. Finally, the ’ non-transgenic ’ character, put forward by the defenders of the new GMOs, cannot be retained. Indeed, the main technique, Crispr/Cas, requires that the Cas protein and the RNA guide be inserted into the organism by transgenesis. Applying the same rules to ‘ new GMOs ’ as those governing transgenic GMOs means implementing a procedure for detecting and tracing them. And the tools exist.

The JRC as a screen for the Commission

Since 2016, ENGL had proposed to the European Commission to reflect on the issue of traceability of ‘ new GMOs ’. Without success. In 2017, the Commission even openly opposed it. But in 2018, it changed course following the CJEU ruling and mandated its own experts and those of ENGL to work on this subject [10]. Four years later, the European Commission has still not taken up the issue. Yet there is no lack of resources. Guy Van den Eede, Director of the JRC, stated during the April webinar that the ENGL ‘ has immense scientific capacity ’ and is ‘ a global focal point for GMO detection ’. He further states that ‘ three central issues must be addressed if New Genomic Technologies (NGT) products are to be considered regulated GMOs : detection, identification and quantification of products. (...) This is a prerequisite for market authorisation ’.

The JRC representative insists : ‘ the proposed systems for detection, identification and quantification are complicated, time-consuming and costly (...) We need to be able to find the unknown products of new genetic modification techniques ’ and ‘ the global market and imports from third countries is a real challenge ’. The final argument seeking to justify the Commission’s inertia : ‘ we are talking about techniques that modify very few nucleotides, less than 15 ’. It is on all of these points, and particularly the last one, that the expert scientists present, Yves Bertheau from INRAE [11] and Sarah Agapito-Tenfen from NORCE [12], will respond.

The technical tools do exist, however

Yves Bertheau’s comments show that the techniques for developing “ new GMOs ” are not very effective, unlike those for detecting them. “ Directed ” mutagenesis, a set of techniques used for the production of ‘ new GMOs ’, is in fact particularly inaccurate. These techniques, and their associated steps such as in vitro cell culture, generate unintended mutations and epi-mutations that are never described. However, there are several techniques that can detect these ’ scars ’ or ’ signatures ’ left in GMOs by these technical steps [13] [14]. Member State control laboratories mainly use real-time quantitative PCR, but other powerful techniques are also commercially available. One example is LCR (Ligase Chain Reaction), which can detect a point mutation. Yves Bertheau stresses the urgent need for the laboratories - including ENGL - to reconsider, or even change, their methods from the 2000s : ‘ this should have been undertaken a long time ago, when the Dutch COGEM [15] started talking about NBT (New Breeding Techniques) [16] in 2007 ’.

The INRAE researcher also points to the lack of political will. According to him, there are ’ no technical or financial obstacles to detecting and quantifying these new GMOs. The same set of arguments, including those of cost, had already been used in the 1990s for transgenic GMOs ’. In his view, we should start by ‘ assigning GMO status to the new products, which clearly fall into this category both for the related techniques still in use and for the NBTs themselves ’. He concludes : ‘ All we need to do is apply European legislation, which will provide the methods and reference materials. (...) The accumulated technicality of the ENGL laboratories is such that even unknown GMOs can be detected if there is the political will to do so ’.

Tracing and labelling GM products in the food chain is the FoodPrint project [17] launched by the Norwegian Research Council and presented in this webinar by Sarah Agapito-Tenfen, a researcher at NORCE. In support of Yves Bertheau’s point, FoodPrint is not limited to the use of real-time PCR methods. Its approach to detection can include molecules other than DNA such as proteins, metabolites or biomarkers. Sarah Agapito-Tenfen explains that the project aims to ‘ test different methods so that they can be applied on a European scale. The aim is to establish a matrix, so that the best method can be chosen to obtain the best result on a certain genetically modified organism. The ultimate goal is to create a platform where everyone can use the FoodPrint research for other species and genes ’, she adds. We contacted Sarah Agapito-Tenfen to find out more about these future tools : ‘We don’t have any published results yet, the project has just finished its first year. We have preliminary data, but unfortunately we can’t share it with the media yet. She adds that the experimental plan for some parts of the project is now defined and that she would be willing to reveal the main lines. See you then.

MEPs denounce lack of political will

In conclusion, the MEPs who initiated the meeting emphasised that it is only a question of political will. Eric Andrieu, from the S&D group, supports the words of the scientific speakers : ‘ Detection, traceability and the precautionary principle must form the basis of the new framework for the new genomic techniques, which do indeed produce GMOs ’. He also denounced ‘ the instrumentalisation of the problem of hunger in the world by the agrochemical lobby ’ to justify the development of GMOs. For Martin Häusling, from The Greens/EFA : ‘ The European Commission is in breach of a decision of the EU Court of Justice (editor’s note : previously cited ruling of 25 July 2018) according to which NGTs fall under the scope of GMOs. Therefore, labelling and risk assessment are needed to protect and inform consumers but also farmers ’. He added about the Commission’s research funds : ‘ There is little funding allocated to risk assessment and detection research. Most of the funds are used for new types of plants ’. Martin Häusling concludes : ‘ It is not acceptable to invest in new products when the risks are not assessed. We have to make it very clear that the next technologies are dangerous. ’

At the end of 2023, it will be known whether the European Union will decide to regulate GMOs derived from new techniques. By then, the Commission must finalise the second phase of its public consultation. Will it wait for the outcome of this consultation before possibly sparing itself the implementation of a detection and traceability programme ? Isn’t Europe, which prides itself on its transparency, lacking in this area of detection and traceability of ’ new GMOs ’ ? Beyond the scientific and legal debates, it is the freedom of choice of Europeans and the future of European agriculture that are concerned.

[2] The European Network of GMO Laboratories (ENGL), a body dependent on the European Commission : https://gmo-crl.jrc.ec.europa.eu/ENGLabs

[5] The European Commission interprets the legislation in the opposite way.

[7] A « Regulation » directly applicable to all Member States.

[11] National Research Institute for Agriculture, Food and the Environment

[16] This expression may imply that we are talking about simple plant breeding techniques. However, the term breeding covers both the obtaining of new genetic variants and their selection.