To modify genomes, new techniques of genetic modification are increasingly available. The Crispr/Cas9 system, mentioned on several occasions by Inf’OGM, is today by far the most widely used. Although this technique is less expensive, the patent law means that it does not lead to a diversification of the economic actors... 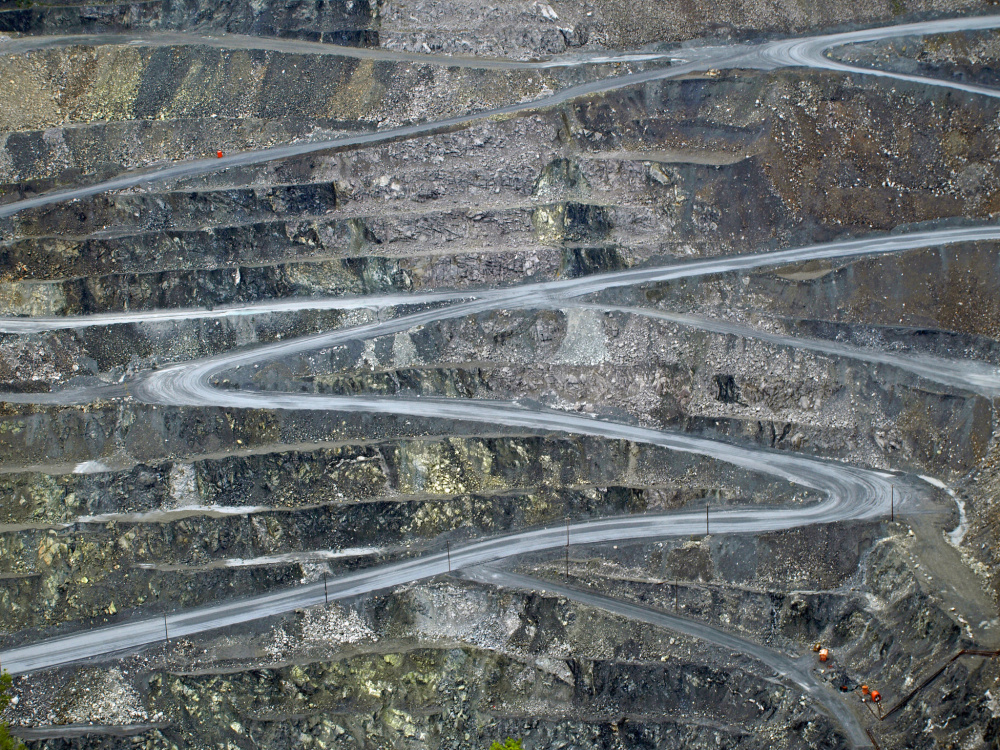 In the case of GMOs, the concentration of economic players is said to be due in particular to the costs of the techniques, which are prohibitive for small and medium-sized enterprises (SMEs). However, the development of new, less costly genetic modification techniques was supposed to put an end to this concentration of the sector and allow SMEs to take their place in it. The Canadian Biotechnology Action Network (CBAN) has studied the patents on the most emblematic of these techniques, Crispr/Cas9. It shows that this far from being true.

The Crispr/Cas9 technique is not the only one to be covered by patents. The Talen or "zinc finger nuclease" techniques are also covered by such rights. But according to the RCAB, in 2021, the U.S. Patent Office registered about 6,000 patents and patent applications on the use of the Crispr technique, 17% of which were for plant modification.

The popularity of Crispr/Cas9 and its anchoring in the technical mainstream now seem clear. This may explain the dispute of the last few years between the holders of the basic patent rights on the Crispr/Cas9 tool : the Universities of Vienna and California/Berkeley on the one hand and the Broad Institute (MIT [4] and Harvard University) on the other [5] [6]. To date, the former holds the rights to the Crispr/Cas9 system in Europe, but these are limited to the field of prokaryotes (including bacteria) in the United States. The Broad Intitute’s rights are limited to the domain of eukaryotes (including animals and plants) and to the U.S. territory. In 2017, two-thirds of the patents on the use of Crispr/Cas9 came from the public sector [7]. This latter therefore has a dominant position in this technique. The licenses it grants for "research", non-commercial applications, in food and agriculture in particular, are free of charge. The opposite would be surprising from publicly funded structures.

To commercially exploit these patents, the above-mentioned public structures have created intermediary companies (or surrogate companies). These companies grant rights throughout the world to companies that market applications of the Crispr/Cas9 system and pay royalties in return. They can grant different types of licenses (exclusive, semi-exclusive or non-exclusive [8]), by technical field (human, plant, non-human animal...), by territory (United States, Europe, China...), by use (clinical, research...).

The CBAN report shows that, through patents and the granting of commercial licenses, the concentration of actors, particularly agribusinesses, is reproduced. Thus, among the few companies with exclusive licensing rights, we find Corteva Agrisciences and Bayer-Monsanto [9].

Corteva Agrisciences, the second largest seed company in the world in 2018 after Bayer-Monsanto [10], is a major owner of patent rights around the Crispr/Cas9 system (seed creation). It is also one of the companies that benefits from a large number of licenses, including exclusive licenses, for agricultural uses and plant applications. These licenses have been obtained directly from the same public structures that own the Crispr/Cas9 patents or from the intermediary companies Caribou Sciences and ERS Genomics. Corteva Agrisciences has set up a patent pool and an associated licensing program that it presents as providing access to the Crispr tool for a maximum number of users in the agricultural world. However, this seems to be more of a strategy to control the competition and secure a dominant position in the market [11].

Bayer-Monsanto, on the other hand, has signed a collaboration agreement with the intermediary company Pairwise [12] and an exclusive license for the world’s main GMO crops, namely maize, soybeans, rapeseed and cotton [13]. It should be noted that Dr. Tom Adams, co-founder of Pairwise, is a former Monsanto executive [14]... Pairwise had obtained exclusive rights to Crispr/Cas9 in the plant field from the Broad Institute, MIT and Harvard University. Bayer-Monsanto paid $100 million in "upfront fees" [15] to access and develop Pairwise’s intellectual property in the field of row crops [16]. The royalty rate claimed is, as is often the case, not public. Nevertheless, the amount of these entry fees shows the importance of exploiting the Crispr/Cas9 rights, specifically in the agricultural field. By way of comparison, the same exclusive rights to Crispr/Cas9 have been granted to Editas Medicine Inc. for use in human therapy. The upfront fee was $240,000, which is 400 times less [17]. The royalty rates were also not made public.

We contacted the public entities that own the Crispr/Cas9 patents and their intermediary companies to obtain further details on the licensing terms. Those who responded redirected us to the press releases. License agreements are available on the dedicated websites but in "redacted" versions, i.e. hiding most of the sensitive information, especially financial information.

Is it really that easy to use the Crispr/Cas9 tool as is often claimed ? Technically perhaps, but economically and legally, absolutely not. The multitude of patents and licences creates a great deal of insecurity for potential users. And this insecurity could increase further. Indeed, as CBAN points out, "if genome editing [18] [19] is faster and cheaper to use, it could result in a shorter product development cycle where several overlapping patents will be stacked together in products". For breeders, this could transform breeding new varieties into a ’minefield’. Breeders will have to constantly check for newly granted patents and negotiate licensing rights to commercialise the variety containing patented elements. This is a far cry from the promised "liberation" of the market... As concerns SMEs, the concentration of players in the commercial use of Crispr/Cas9 suggests that they are not benefiting as much as it was said they would. And it should be noted that this market concentration exists even in States that do not subject products derived from new techniques to GMO regulation. This undermines one of the key arguments of those in the European Union who defend more flexible rules for GMOs derived from new techniques such as those using Crispr/Cas9... In 2018, MEP Paolo de Castro (Group of the Progressive Alliance of Socialists and Democrats) already considered that "if we do not act now and support this kind of innovation [editor’s note : new techniques of genetic modification], putting them under the GMO regulation we will put ourselves in the hands of a few multinational companies that already control a major part of the market" [20]. The European Commission is moving in the same direction with its legislative proposal, currently under public consultation [21]. In the inception impact assessment, it explains that "(a)dapting legal requirements for plants obtained by targeted mutagenesis and cisgenesis [...] may bring new opportunities for agri-food system and biotechnology operators, as well as researchers, and SMEs, enhancing their freedom to conduct their business" [22]. The Commission bets that a lighter framework for GMOs derived from new techniques will stimulate the growth of European SMEs. According to the Commission, SMEs have not been able to develop transgenic GMOs commercially due to overly heavy regulation and therefore high market entry costs. We interviewed about ten French SMEs in the so-called agritech sector. The few that replied to us stated that they do not use the Crispr/Cas9 technology. This non-use is not due to regulatory obstacles. For these French SMEs, the Crispr/Cas9 tool is simply not relevant to their business. However, CBAN warns that if the GMOs obtained by new techniques are not subject to GMO regulation, the development and commercialisation of such products will only be encouraged, "resulting in a flood of unregulated, unidentified, patented genetically engineered seeds and foods". This is neither desirable for breeders, farmers nor for a large part of civil society. The proliferation of patents illustrates the race for technical innovation that is supposed to lead us to progress... another assumption that needs to be questioned.

The biotechnology sector has been discovering and inventing for more than half a century. Each time new "breakthrough" techniques are described, the question of their access and control arises. The early 1980s saw the invention of PCR (Polymerase Chain Reaction), which provided a method for the exponential amplification of DNA (deoxyribonucleic acid) and opened the way to all-out research. Never before has the economic effect of patenting on biomedical research been so visible [23]. The invention of RT-PCR (Real-Time PCR), a PCR technique that allows the quantification of nucleic acids, was less resounding from a media point of view, but of major financial interest for its historical owners, Applied Biosystems. Licensing programs were in place that charged significant upfront fees and a 20% royalty on each in vitro diagnostic test performed on a patient. These technologies are now in the public domain, but many of their improvements are still patented.

[15] The "entry fee" or "license fee" is a lump sum paid by the licensee to ensure that the licensor receives a certain return on investment before royalties are paid.

[16] Crops that can be grown in rows and adapted to mechanized agriculture.