Since 2020, the European Commission has been arguing that mutagenesis carried out on cells isolated and propagated in vitro is exempt from the requirements of the GMO legislation. This position offers an open door for companies to commercialize patented plants without declaring them as GMOs. However, in 1992, the European Commission did not consider this technique as « traditional ». 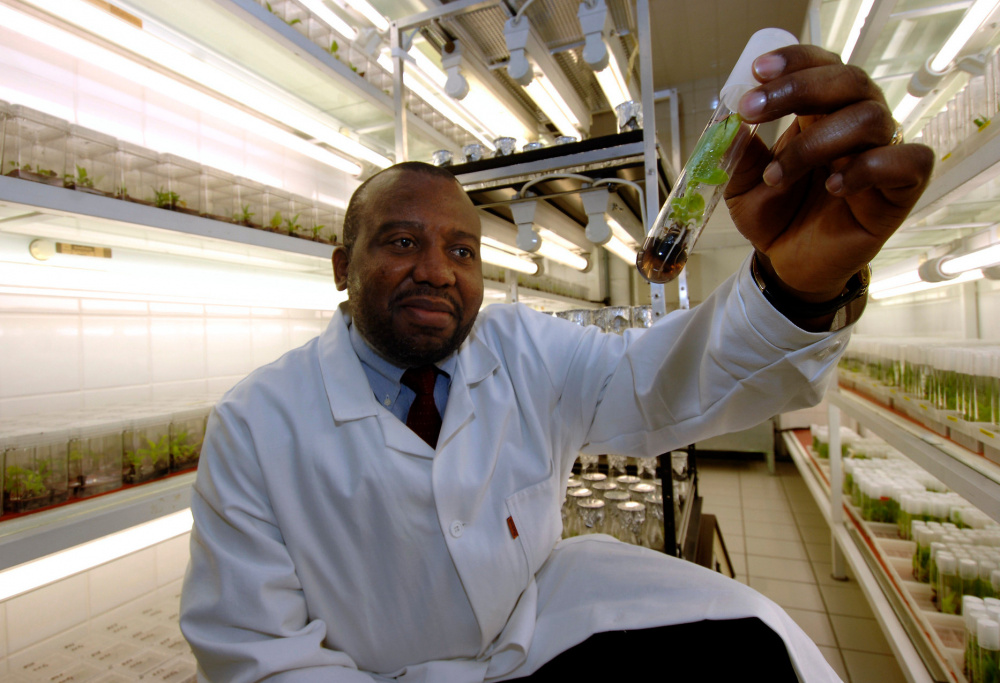 In August 2020, the European Commission challenged whether random mutagenesis techniques on cells isolated and multiplied in vitro result in regulated GMOs [1]. It was responding to a draft decree issued by the French government in response to the french Council of State’s ruling [2]. The Commission wrote, among other things, that "the legislator of the Union has never established a difference between in vivo and in vitro random mutagenesis". However, in 1992, this same Commission had a list of plant breeding techniques traditionally used at the time and, for some of them, it specified whether they gave rise to GMOs or not, regulated or not. In this list, no mutagenesis technique implemented on isolated cell culture (in vitro) was present.

Since the ruling of the Court of Justice of the European Union (CJEU) in July 2018, the GMO debate has been agitated by a central question : which genetic modification techniques were traditionally used for various applications before 2001 ? The question is an important one. According to European legislation, a history of safe use justifies an exemption from the obligations of the law (risk assessment, labeling, post-marketing monitoring...). In 1990, when the EU adopted its first directive on GMOs, transgenesis was not a traditional technique. It is even a very recent technique. Hence the need for a regulatory framework. Around 2008, the European Union was questioned about the "new techniques of genetic modification" (oligonucleotide-directed mutagenesis, CRISPR, zinc finger, TALEN, agroinfiltration...). The novelty of these techniques was not in doubt : none of them had a history of safe use. However, the debate was an opportunity to discuss an exemption formulated as early as 1990, that of "mutagenesis" according to the term used in the legislation. Directive 90/220 and its successor, Directive 2001/18, state that "mutagenesis" does result in GMOs, but exempted from the requirements of the law. With the debate on new techniques, the opportunity arose to use this generic and vague term to include several "mutagenesis" techniques, and thus exempt them.

However, contrary to the arguments of the European Commission and the companies, the CJEU recalled in July 2018 that "only organisms obtained by means of techniques/methods of mutagenesis which have conventionally been used in a number of applications and have a long safety record are excluded from the scope of that directive" [3]. It also specifies that this concerns "techniques/methods of directed mutagenesis involving the use of genetic engineering which have appeared or have been mostly developed since Directive 2001/18 was adopted". Hence the importance of knowing which techniques are considered to have a history of safe use at the time of adoption of the European directives.

French Council of State proposes a distinction, rejected by the Commission

The CJEU, in 2018, merely recalled the European legal framework. It did not go into the details of the techniques. The french Council of State, on the basis of the CJEU ruling, has done this work for mutagenesis techniques. In February 2020, it noted that "it is clear from the documents in the file that both the techniques or methods known as ’directed’ or ’genome editing’ and the techniques of random in vitro mutagenesis subjecting plant cells to chemical or physical mutagenic agents (...) appeared after the date of adoption of Directive 2001/18/EC or have mainly developed since that date”. For the Conseil d’État, the products resulting from these mutagenesis techniques implemented in in vitro cell culture must therefore be considered as "subject to the obligations imposed on GMOS by this directive" [4]. In July 2020, at the request of the French government, the European Commission gave its opinion on a proposed decree formulated in response to the Council of State. In this opinion, the Commission opposes random mutagenesis on isolated cell in vitro cultures as a regulated GMO. However, it does not provide any list or argument showing that this mutagenesis technique was traditionally used without risk before the 1990s. It only quotes a European Food Safety Authority (EFSA) report written in 2012 [5] and gives two examples, one of which is a non-eatable plant.

In 1992, the EU lists "traditional" techniques

In its 2012 report, the EFSA considers mutagenesis or selection by mutation to be a conventional technique, without further elaboration. To affirm this, EFSA relies on a 2010 report by Wageningen University on "traditional plant breeding methods" [6]. This report is all the more relevant because the authors have exhumed a 1992 document that they indicate is no longer easily accessible and that they annex to their report. They point out that "already soon after the enactment of the previous Directive, 90/220/EEC, [the traditional breeding techniques] have been tentatively listed in an EU background paper ‘Current plant breeding techniques’, DOC.XI/464/92" [7]. Two years after adopting its legislation, the European Union established a list of plant breeding techniques then considered traditional. This list is necessarily broader than the techniques of genetic modification alone, and is therefore fundamental for knowing which techniques give rise to GMOs exempt from the requirements of the law. However, the European Commission has never itself exhumed this report !

Answering the question "What are traditional breeding methods ?", this 1992 report notes that the characteristics of these techniques are that they are "applied at organism level". As for "other available approaches to combine different desirable traits into plants such as techniques applied at cellular or molecular level", these are stated to be "beyond the scope of this paper", i.e. not traditionally used. Among the cellular techniques cited, the document lists "somaclonal selection, cell/tissue culture, cell fusion, mutation and selection in cell culture, isolated microspores”. Somaclonal selection, or variation, is one of the designations of in vitro cell culture techniques. The Commission therefore considered, in 1992, that it was not traditionally used. More importantly, the techniques referred to as "mutagenesis" in this document are those that involve subjecting pollen or seeds to physical or chemical mutagens. This reference document of the European Union therefore does not mention any mutagenesis technique implemented on in vitro cell culture in its list of traditional techniques, considering them "beyond the scope of this paper" !

As early as 1992, the European Commission - then called the Commission of the European Communities - took up this report in an official document entitled "Interpretation of the concept of traditional improvement in the context of the exemptions introduced by Annexes 1B and D of Directives 90/2019 and 90/220 Interpretation of the concept ’traditional breeding" in the context of the exemptions outlined in Annexes I B of Directives 90/219/EC and 90/220/EC", referenced DOC/XI/463/92-fin [8]. The context of the document is recalled by the Commission. The aim was to list the traditional breeding methods. In order to harmonize the reading of this directive by the Member States of the European Union, the European Commission provides in its document the official interpretation of the expression "traditional breeding". These are "practices which use one or more of a number of methods (e.g. physical and/or chemical means, control of physiological processes), which can lead to successful crosses between plants of the same botanical family". In addition to this interpretation, the Commission refers to the report published in the same year, which we have just analysed.

Since 1992, there have been other discussions or exchanges on the European GMO legislation, whether in the proceedings before the Court of Justice of the European Union or in the possible comments on the French draft decree in 2020. At no time during these recent discussions has the European Commission produced a list of traditionally used genetic modification techniques, not even the one it produced itself in 1992. To this day, the latter is the one that continues to be used to implement a regulatory framework that, as early as 1990, considered transgenesis to be regulated.