Towards an IUCN’s step backward on GMOs ?

The International Union for Conservation of Nature (IUCN) held its congress in Marseille from 3 to 10 September 2021. It was expected to adopt resolution 075, which defended synthetic biology and in particular the use of gene drive in nature conservation. A new resolution, which clearly emphasises the importance of the precautionary principle, has just been voted on. 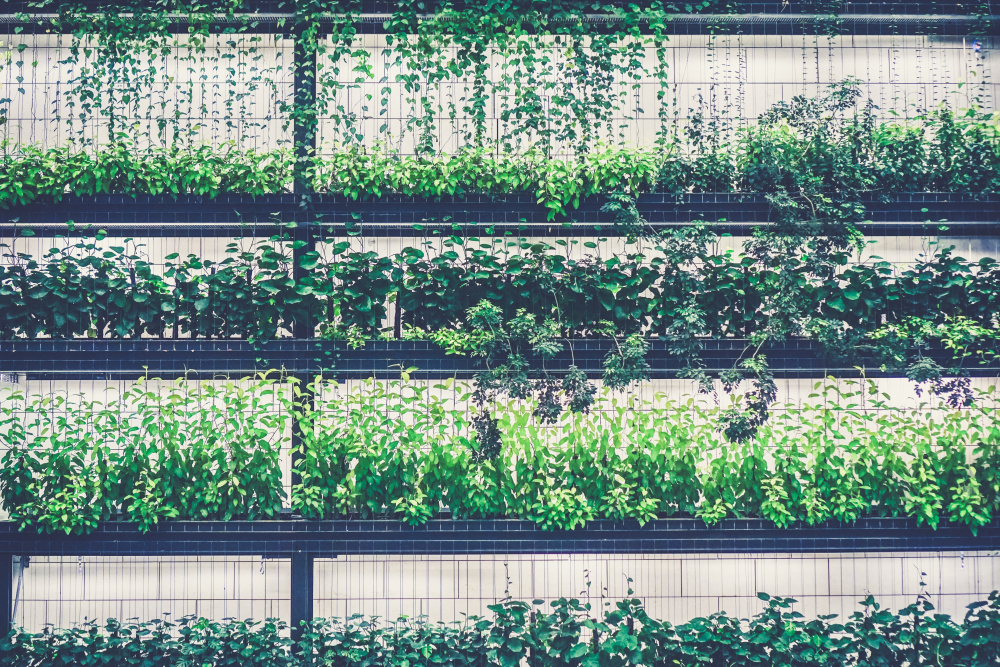 Resolution 075 [1] on synthetic biology and in particular gene drive was initially drafted by pro-synthetic biology people. It was widely criticized [2]. At the IUCN Congress, held in Marseille from 3 to 10 September 2021, a tough negotiation took place between proponents of synthetic biology (including for nature conservation) and several NGOs, including Pro Natura, Deutsche Naturschutzring (DNR, equivalent to FNE in Germany), Pollinis and Friends of the Earth Hungary.

Enforcing the precautionary principle, with its weaknesses

A previous resolution from 2004 called for "a moratorium on future releases of GMOs into the environment until there is an almost certain evidence that GMOs are safe for biodiversity and human and animal health" and supported the Cartagena Protocol aiming at informing countries about Movements of Living Modified Organisms [3].

The new resolution clearly emphasises the fundamental importance of enforcing the precautionary principle with regard to applications of synthetic biology and recognises that there are still significant data and knowledge gaps in this area.

Modality for seeking an IUCN policy on synthetic biology

The new version proposes, for example, the establishment of an inclusive and participatory process (fashionable but vague expressions [4]) to reach a decision on policy on the use of synthetic biology in nature conservation at the next IUCN Congress within four years. This process, which should involve all stakeholders, aims at enlightning the discussions, to promote a better understanding of synthetic biology and the direct and indirect impacts that this technique could have "on biodiversity and its conservation, but also on the fair and equitable sharing of benefits from the use of genetic resources". Inf’OGM has already reported that "fair and equitable benefit-sharing" has been used as a bargaining chip with Southern countries for an easier access to their genetic resources. In fact, the Southern countries have not necessarily been able to benefit from the advantages that the Northern countries, their companies and their universities have. For example, an Inf’OGM article describes the example of the Galmi purple onion in Niger, where a company was able to register a Plant Variety Certificate (PVC) without sharing the benefits with the Nigerian peasant community [5] ... Will they be fooled again in the next negotiations ?

As the annex to the resolution states, this process, which aims to enlighten, must address the full range of impacts involved in the use of gene drive, including socio-economic, cultural, ethical and legal impacts. The annex further states that the working group will be composed of members from institutions and Commissions of IUCN (NGOs, governments and indigenous peoples), ensuring equal representation of gender, regions, views, ethics and knowledge systems. This task force will therefore be internal to IUCN, unlike the first task force on this topic established in 2018, which included many persons involved in the development of gene drive. Were they neutral ?

NGOs were divided on their position about this resolution as an IUCN’s position on GMOs was yet established in 2004 which explicitly calls for a moratorium on the environmental release of GMOs « until these can be demonstrated to be safe for biodiversity, and for human and animal health, beyond reasonable doubt ». Voting for this resolution 075 weakens this previous position against GMOs. It should be noted that the French Committee, in its manifesto "The future of life. Our values for action", took a position against the use of any genetic modification in the Nature conservation [6]. Damien Marage, Professor of Geography at the ThéMA laboratory, one of the co-authors of this manifesto, stresses that « we need an ethical mastery of our technical mastery. In other words, even if we can do it technically, should we, in all conscience, shape the living and « sculpt » evolution ? ». Negotiating the use of synthetic biology for Nature conservation is therefore in fact a step backwards.

For the final vote on the resolution, IUCN members had to decide between two relatively close options. The first was to abstain from supporting or approving research, including trials, while the second was to remain neutral on all aspects of synthetic biology. The first one was preferred, but doubts arise on whether it will be important or not.

Nevertheless, the fact that the commission that will discuss this subject is not composed only with scientists who work on it is a real gain. Let’s hope that the voice of indigenous peoples will be heard and respected and that this will help to turn resolution 075, which also contains some backtracking, into a step forward.

Between Charybdis and Scylla, one wonders whether an older motion that was stricter on the use of GMOs in nature conservation is being allowed to disappear. Let us hope that the benefit outweighs the loss.

[4] For example, in Annex III A of resolution 075, which lists the criteria for the development of a policy on synthetic biology, gender equality is in third place while ethics is in tenth and last.