Five hundred tonnes of Indian GMO rice have been mistakenly used in many countries to make, among other things, sweets for the Mars company. The affected products that are being sold in the European Union are being recalled. 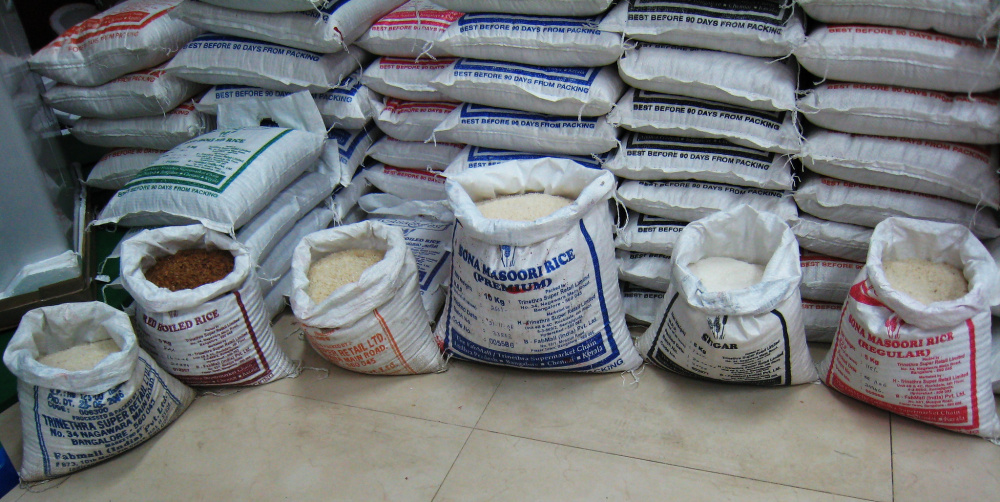 The European Union site RASFF (Rapid Alert System for Food and Feed) identifies illegalities in food products. In June 2021 [1], the discovery of batches of GMO rice flour illegally imported from India was mentioned. A second notification concerning this same rice was filed on the RASFF website in August 2021 [2]. In both cases, it was France that warned the European Commission of the illegal presence.

The RASFF specifies that the issue concerns 500 tons of broken Indian white rice which was imported into Europe, transformed into rice flour, resold and put on the market in many European countries as an ingredient in (among other things) chocolate sweets from the Mars company (M&M’s Crispy) and baked goods. In France, information published on the government site Recall Conso [3] [4] [5] specifies the lot numbers involved in the recall of M&M’s Crispy.

These alerts concern several retail chains or wholesalers : Action, Galec (purchasing group for E. Leclerc stores), Confisud, ITM, Selecta, Casino, Baby Delice, Relay, and Supergroup. Many batches have been withdrawn from the market but the authorities cannot guarantee that all products made from this GMO rice flour have been recalled.

The contaminated products in question, Westhove Rice H1 and L3, are manufactured by WestHove, a company acquired by Limagrain in 2004 [6], in France [7].

Questioned by Inf’OGM, the French Directorate General for Competition Policy, Consumer Affairs and Fraud Control (DGCCRF) said that they “discovered this contamination during a usual check of these cereals which they carry out regularly ; the sample analyzed by one of its laboratories was found to be positive. This led to a withdrawal and recall of all the products concerned."

The German NGO Infodienst genetchnik [8] [9] states that the European Commission told them that "Mars used a total of 144 tonnes of this rice flour". In the same article, the group states that in Italy, for example, “an undisclosed amount of contaminated French Westhove rice flour was used in eleven different bakery products that were exported to several EU member states. (...). They all had to be recalled. In addition, we are still trying to find out if other foodstuffs could be produced with this rice flour”.

According to information from the German Ministry of Consumer Protection and Food Safety (BVL), the inspectors searched in vain for the two rice events LLRICE 62 and LL601, which had already contaminated stocks of conventional rice in Europe and the States United in 2006 [10].

According to the European Commission, it has not been possible to determine which variety of genetically modified (GM) rice the ingredients found came from. Since no GM rice variety is authorized in Europe, it was not necessary to further specify the variety to order a recall.