Norway : an upcoming revision of the GMO law ?

Last autumn, a public committee on gene technology was appointed by the norwegian government. It has the task to publish a report by 2022 on GMOs and « gene technology » with recommendations for their management. The reflections should also concern the current GMO regulation. This is a debate of direct interest for the European Union. On this occasion, voices are heard in favour of lightening the regulation of GMOs in order to better exploit their benefits. Voices that are intended to be heard both in Norway and in Europe... 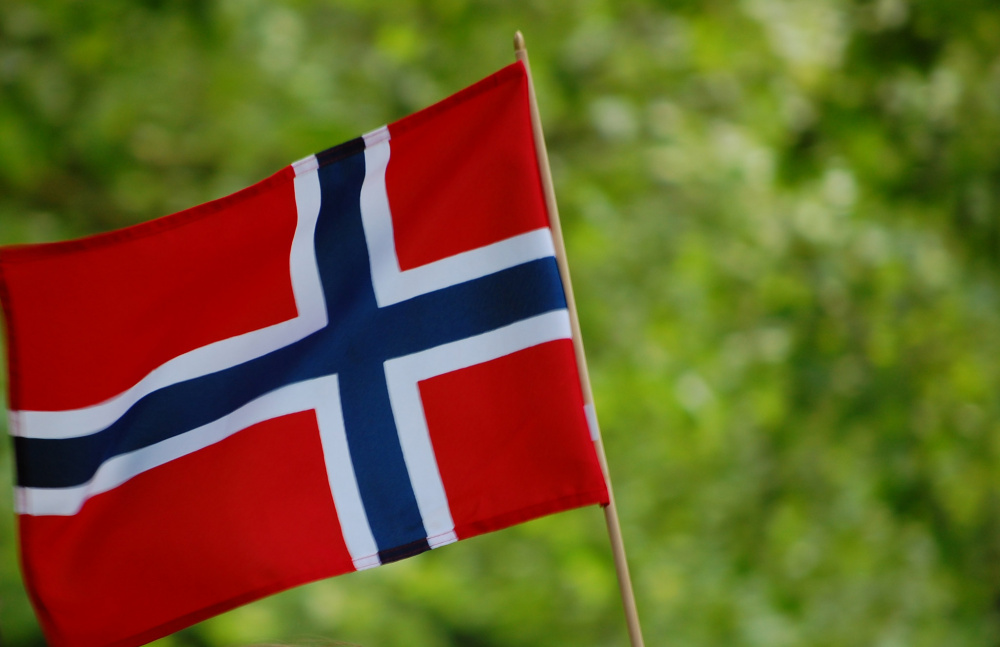 On 13 September 2020, the Norwegian government established a public committee on gene technology with the task of publishing a comprehensive overview of gene technology by June 2022 [1]. Among other things, the government instructs the public committee to assess whether the current definition of GMOs is still useful, and to compare the advantages and disadvantages of product-based GMO regulation with a technology-based regulation. And to make any proposals for change that the committee deems necessary and appropriate. The Norwegian committee already has some material : recent Norwegian public and private publications recommend a lightening of the GMO regulation with an approach considered more appropriate and proportionate by breaking down the GMO regulation into a tiered approach.

Recommendation for relaxation of the GMO management system

In December 2018, the Norwegian Biotechnology Advisory Board (see box below) published the report Proposal for relaxation of the Norwegian regulations for deliberate release of GMOs, with applicability also for EU legislation [2]. The Advisory Board’s report presents non-unanimous and opposite opinions on various issues, as well as recommendations with several proposals. But overall, the conclusions of the report call for a relaxation of the GMO regulation and the introduction of a tiered system with differentiated assessment, authorisation and labelling requirements for different GMOs (see the diagram below which is one of the proposals among others in the report). It is proposed to regulate GMOs differently depending on the type of modification obtained. The different categories of regulation lead to differentiated measures ranging from exemption to « strict » assessment and authorisation (equivalent to that required today), through simple notification or simplified assessment and authorisation for certain GMOs. Consequently, it is recommended that labelling should be more « nuanced », but no further details are provided on this crucial point.

The Board is unanimous that health and environmental risks, sustainability, social benefits and ethical considerations are decisive criteria regardless of the category to which a product belongs and should be assessed. However, there is no consensus on the implementation of the assessment of these criteria [3] making it difficult to understand how these criteria would be taken into account.

The Norwegian Biotechnology Advisory Board

The Norwegian Biotechnology Advisory Board (Bioteknologirådet) is an independent public body established in 1991. Its 15 members, almost all scientists and academics, are appointed by the government and are responsible for advising on issues relating to the use of biotechnology and genetic engineering in humans, animals, plants and micro-organisms. In 2017, on the own Board initiative, it published a report exploring ways to propose a « sound and robust » regulatory framework to harness the potential of genetic engineering while addressing health, environmental, sustainability, social benefit and ethical concerns.

Without explicitly quoting them, the proposed tiered approach addresses two points that are important in the current European legislation. It is proposed that for GMOs with integrated genetic sequences, this integration must be permanent. This approach could have some echo in the EU in that it would lead to an exemption for GMOs obtained from organisms that have undergone for example a transgenic step. For example, an organism modified by inducing a mutation would belong to the category for which a simple notification is required, even if this mutation has been obtained by using Crispr and therefore through a prior transgenic step. Secondly, it is recommended that the proposed tiers should be based on the requirement to report the absence of off-target effects in the modified organism. This is an important notion in the current debate, particularly because such off-target effects could serve as a basis for the traceability of GMOs, which is still difficult to get recognized today.

More visibility for part of the report

Apart from the Norwegian Advisory Board’s report, the proposal to tier and relax the GMO regulation has been raised elsewhere. An article appeared in a scientific journal [4] signed by more than a dozen scientists, including Sigrid Bratlie [5], who was also a member of the Advisory Board at the time. But the article only discusses part of the findings of the Advisory Board’s report and presents one of the options in the report without the adversial opinions. This option (see diagram below) proposes : i) to exempt organisms with temporary and non-heritable modifications ; ii) to make genetically modified organisms with modifications that can occur in nature or that can be obtained with conventional breeding methods subject to simple notification ; iii) organisms that possess modifications that cross species barriers or involve synthetic/artificial DNA sequences would be subject to « strict (...) evaluation and authorization equivalent to that required under current regulations » ; iv) while all other kinds of genetic modifications would be subject to simplified evaluation and authorization.

Why influence the European Union ?

Currently, the GMO regulation in Norway is based on techniques [[Gene Technology Act, 2 avril 1993.]. It is similar to the European regulation because, although Norway is not a member of the European Union, its geographical, economic and diplomatic proximity has led it to recognise EU law and its procedure for authorising GMOs on its territory in bilateral agreements. Norway can modify its regulations on its own because it remains independent, but in practice, some discrepancy with European law does not seem desirable. The Advisory Board also mentions believing that an approach only based on the product, as in Canada, should be strongly considered, but that for pragmatic reasons this discussion was not held because it is too far from the current European regulation of GMOs. Moreover, Norway submitted a voluntary contribution to the Commission’s recently published study. The general recommendations of the Advisory Board are to make the authorisation processes for GMOs more flexible and simpler in the name of the benefits that could be derived from them. Such a fragmentation of the regulation would certainly lead to more complex and fragmented debates. It remains to be seen to what extent the European Commission will be inspired by these proposals…

[1] This includes describing, explaining and assessing the state of technical possibilities, the regulatory framework, the uses in research, the impact of intellectual property rights, and the benefits, risks and ethical dilemmas of the use of these techniques

[5] Sigrid Bratlie is one of the researchers in the GENEinnovate project whose « ultimate goal is to establish a platform capable of producing germ cells with commercial potential ». GENEinnovate is a collaboration between Norsvin, Geno, AquaGen, Graminor, the Norwegian University of Life Sciences (NMBU) and the Norwegian Biotechnology Advisory Board. The project is funded by the Norwegian Research Council (project no. 281928) and the project’s industrial partners. Sigrid Bratlie is also currently a special advisor to the Norwegian agricultural cooperatives. She also coordinated a report on public perception of these new genetic modification techniques. The same person could also be seen speaking in a webinar to present her solution : EFFAB Webinar on Animal Genetic Modification, 26 March 2021.