Patents, a cause of discord among companies

In a response provided by the French government to a European Commission questionnaire on new techniques of genetic modification, the topic of patents is largely addressed in the « disadvantages » chapter. It considers that the differences between patents and plant breeders’ rights will be one of the dividing lines between companies in the debate on these new techniques. 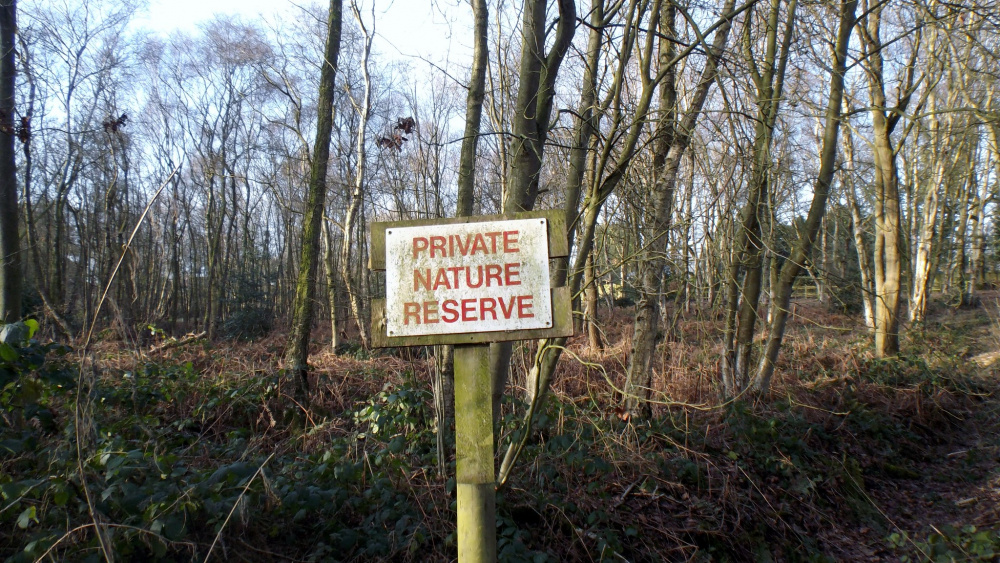 About disadvantages of patents...

The issue of patent is inherent to the file of new techniques. As the government reminds us, the techniques of genetic modification are patentable under European and French law provided that the processes are new, inventive, with industrial applications and, above all, that they are not essentially biological processes. But these patents on process also extend to the products obtained by these processes. Therefore, the list of disadvantages related to the patent provided by the government should be read carefully. For this, it is important to remember that the French government and the French and European seed industry claim to favour the intellectual property conferred by the Plant Variety Certificate (PVC) rather than by the patent. For the government, the PVC meets the specificities and needs of agricultural innovation. It thus guarantees breeders, unlike patents, a free access to genetic resources for the breeding of new varieties. The government considers that the PVC guarantees genetic progress, recognizes the right of farmers to produce and use farm-saved seed, and encourages genetic progress through free access to genetic resources while ensuring remuneration for the investments made by breeders. It should be noted that the presentation made by the government is nevertheless not very precise since only 34 cultivated species [3] are actually authorized to be used as farm seeds by farmers, and after remuneration of the breeder !

On the patent side, there are many disadvantages according to the government. The first one concerns the scope of the patents. If, in some cases as stated, the claimed mutation could not be distinguished from spontaneous mutations, there is a risk that claims related to patents granted for products resulting from new techniques of genetic modification (NTGM) would extend to equivalent products resulting from essentially biological processes. This situation would worsen if the number of such patents was to increase, as the government considers this could jeopardize access to the biodiversity needed to create new varieties. The use of a trait of interest could, for example, be limited to the sole holder of the patent, whereas, the government points out, the genetic material is available to everyone in nature and could therefore be integrated into a classical selection process. It therefore details that in France, a law provides for the restriction of the scope of such patents so that the protection conferred by a patent on a biological material endowed with certain properties due to the invention does not extend to biological materials endowed with these same properties but obtained independently of the patented biological material and by an essentially biological process, nor to biological materials obtained from the latter, by reproduction or multiplication. It should be noted here that while this limitation on the scope of a patent is provided for biological materials, it is not provided for patents on genetic information (such as a genome sequence stored in a computer) following the government’s opposition in 2016 to an amendment to the Biodiversity Law intending to prohibit this new biopiracy process. The real limit of this provision should therefore not be very... restrictive.

This disadvantage has a corollary for the government. The patents obtained may call into question the breeder’s exception provided for in the PVC regime, as we have seen. On paper, a variety cannot be patented. But the government points out that if NTGMs were widely used to create mutations, and if the mutations obtained by these techniques were patented, the number of modifications that would be progressively introduced would make it impossible for breeders to reuse commercial varieties. Unless the mutations introduced by NTGM were eliminated, which would become virtually impossible considers the government once the number of mutations was too great.

Another consequence, in addition to the brake that patents constitute for SMEs as we have already seen in a previous article [4], breeders will also find themselves in a complicated situation due to a lack of transparency. Indeed, the government details that those breeders who use, for their breeding programs, varieties that include a patented trait, must be aware of this in order to determine their freedom to operate and take the necessary measures if the patented trait is present in the new varieties they would have created. But the lack of information on the presence of patents leads to a real minefield, as the Economic, Ethical and Social Committee within the High Council for Biotechnology (HCB) once called it. Indeed, there is no obligation to provide information on patents on traits, genes or genetic information contained in commercialized varieties... This is why the government, which opposed it in 2016, now considers that in the event of a multiplication of patents in the field of plant breeding, an improvement of the information on patents in commercialized varieties would be necessary so that breeders can properly determine their freedom of exploitation.

… and about their advantages

The benefits of this system of intellectual property listed by the government are quite few. It lists four potential benefits. These benefits, which are not specific to biotechnology, consist, for example, in ensuring a return on investment. They also make it possible to be aware of an innovation or, like the PVC, to have it fall into the public domain when the patent expires... A last advantage is more detailed by the government, that of the information on the products resulting from these new techniques. For the government, this information contained in the patents makes them a source of information on the genetic modifications carried out on the developed products. This information can be useful to the competent authorities in the development of detection methods for the implementation of controls, provided that the link between patents and products actually marketed can be made.

This analysis that the French government is making of the new techniques file, and that Inf’OGM has just reported in a series of three articles [6] [7], was sent to the European Commission in June 2020. All EU Member States had been invited to do the same since the end of 2019. Based on these responses, the Commission will publish a study on the regulatory status of new GMOs requested by the Council of the European Union in late April.

[5] the rise of common ownership concentration is a significant contributor to increase in soy, corn and cotton seed prices over the 1997-2017 period.", https://papers.ssrn.com/sol3/papers.cfm?abstract_id=3338485