In its response to a European Commission’s questionnaire on new techniques of genetic modification in agriculture, the French government lists their advantages and disadvantages. For example, it considers that only certain companies with significant financial and technical resources could use them. Notably as they imply, to be profitable, the mobilization of very large agricultural areas. This would have a negative impact on non-GMO agricultural systems, which are yet able to provide answers to current environmental, economic and social problems. 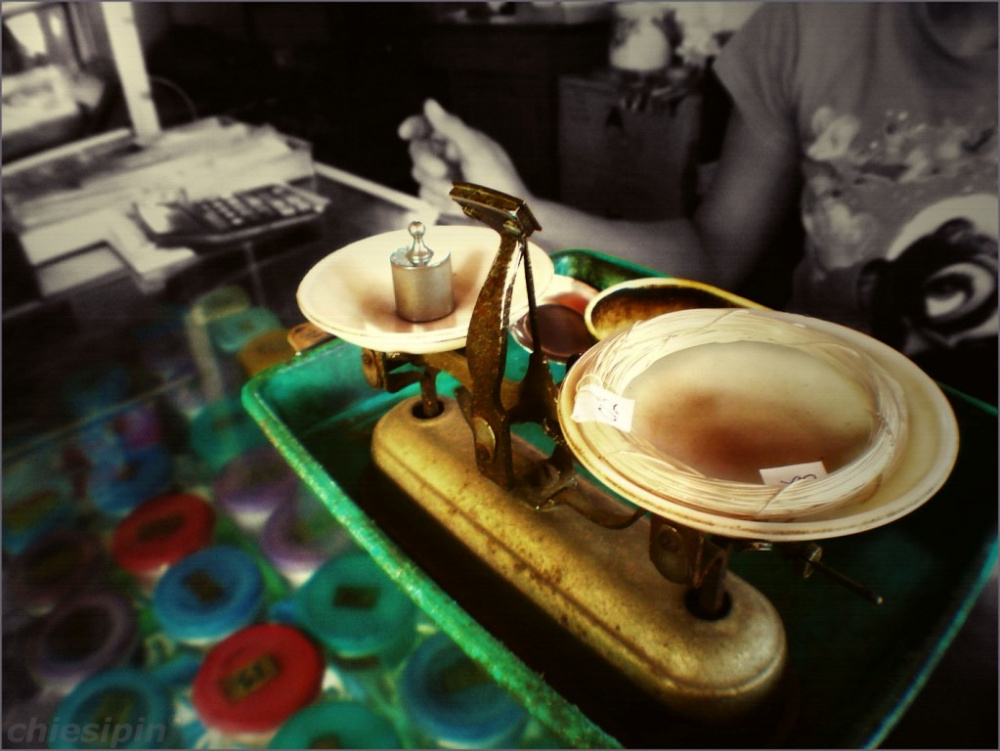 In June 2020, the French government responded to a questionnaire from the European Commission detailing its position on new techniques genetic modification (NTGM). As Inf’OGM has already reported, the government considers that one of the main questions raised is that of capacity to detect and trace these new GMOs. A capacity that exists, according to it, under the condition that the European Union sets up the necessary research programs [1]. The only exception, according to the government, is the case of unknown mutated GMOs and epigenetically modified organisms. The government’s response also contains a more prospective section in which it lists the disadvantages and advantages of using these techniques.

Financial aid to compensate for disadvantages ?

The government lists some disadvantages of various nature : the cost of using the techniques, market concentration, regulation as GMOs. The costs of developing products derived from these NTGM, from the associated patents, and the preparation of application files are seen as a hindrance for small and medium-sized enterprises (SMEs). The government therefore considers that these costs would limit access to products promoted by pro-GMOs as enabling adaptation to climate change, resistance to diseases and pests, or providing benefits to consumers. This is a surprising argument, since the government also points out that these promises, already made to promote transgenesis, have never been fulfilled and that the same situation will happen with the new techniques, at least at first. Finally, for the government, European SMEs could lose competitiveness, being unable to enter the market quickly enough and therefore not being competitive (see box below). It therefore recommends an adapted and proportionate risk assessment as well as financial aid mechanisms. This position echoes the government’s observation that the seed sector is concentrated in the hands of a few companies (ten multinationals controlled 60% of the world seed market in 2013 [2]), a situation that is likely to be reinforced by the new techniques. Yet, the government considers that this seed sector has long been very unconcentrated, with numerous SMEs which, through partnerships with public research institutes, bring to the market quite diversified varietal types. But, according to the government, the use of traits protected by patents jeopardizes the diversity of innovation systems and therefore the diversity of cultivated varieties.

At the same time, however, the government considers that a different framework for NTGMs in the world would be a problem, with notably distortions of competition, impacts on European imports and legal uncertainty for European operators who would not have all the information necessary to ensure that their imports are legal. This situation has not, however, been a major problem for transgenic GMOs, which have not been regulated through a homogenized international framework.

Non-GMO sectors and biodiversity under threat

The government believes that the sectors refusing GMOs can provide answers to current environmental, economic and social problems. But they could suffer from the development of new GMOs. For organic agriculture, as an example, deregulation of new GMOs could threaten the freedom of choice for breeders, farmers and consumers. According to the government, all the actors in this sector would suffer significant consequences on the economic costs of guaranteeing their specifications and cases of contamination would have a negative impact on the image of organic products.

On the environmental aspects, the government recalls that there are risks associated with unintentional genetic modification. It also considers that an acceleration in the development of new varieties could have an impact on production and processing systems, in economic, sociological or ecological terms. It could also lead to difficulties of adaptation for biodiversity and associated ecosystem services, a risk reinforced by the dissemination of genetic modifications to sexually compatible species. Finally, it analyzes that, depending on the use made of them, the development of NTGMs could run counter to the desired agro-ecological transition, and notably defended in the « From Farm to Fork » strategy, by going, for example, against crop diversification, longer rotations, system resilience, etc. The government, which states that this point is under discussion, seems to be caught between ecological concerns and economic choices…

Advantages of the new techniques

The government then lists the benefits which, it specifies, remain difficult to anticipate because they depend on many factors : the extent of adoption of new techniques, the nature of the products developed, societal acceptability, the regulatory framework, company strategies, the international context, etc.

For the agri-food and industrial sectors, the new techniques would contribute to improving agronomic practices in the adaptation to climate change or food security, to obtain a more sustainable resistance to certain diseases or to drought with the development of new varieties. Such development would be done in a shorter time and at a lower cost than traditional breeding methods. This is an additional paradox in the government’s analysis, since it considers that these techniques imply the costs of patents, partnerships with research institutes, and significant investments... It thus suggests that this time would theoretically go from ten years on average (without specifying the species concerned) to four years. This reduction in development delay (which could be accentuated by also modifying the plants for an accelerated flowering) would make the companies more competitive and would allow them to sell cheaper seeds (which has nonetheless not been verified with transgenic GMOs, on the contrary [3]). According to the government, these new techniques would also facilitate the selection of plants for industrial use that meet precise specifications in the framework of private contracts between manufacturers and farmers. Finally, for consumers, they would make it possible to act on the composition of foodstuffs by activating or inactivating genes known to act on the expression of nutritional factors in plants. This improvement in nutritional quality would be interesting for developing varieties that meet the needs of a part of the population suffering from food intolerances or allergies. An argument that has nonetheless already been heard with the promotion of rice enriched with vitamin A…

In addition to the health aspect (see box below), a final advantage is highlighted. In the longer term, the new techniques would make it possible to domesticate or (re)domesticate wild plants for which this has so far failed because of genes unfavorable to domestication. A new genetic diversity would thus finally be accessible by looking for it in the parent plants of cultivated varieties...

In the field of health, the new techniques offer opportunities for research in a confined environment, for the development of drugs, analysis methods, tests, or for certain gene therapy that only impact somatic cells (i.e. non-germ cells, not specialized in reproduction). These are essential tools in research laboratories to study the functioning of the genome and deciphering the functions of genes and their regulation. These are also important for protein synthesis or to design new therapeutic or industrial strategies in the medical field. Cancer therapy ? One of the major targets. Cell or gene therapy ? An interesting option especially for rare diseases. Referring to an Inserm study [4], the government states that as of June 2018 the 12th, a dozen clinical trials using genome editing were underway worldwide, and that more than 9,300 studies using CRISPR-Cas had been published. For GMO promoters, this link between GMOs and health has not been forgotten as in January 2021, a tribune of ten scientists from the Center for Atomic Energy (CEA), CNRS or Inrae was published in Le Monde, entitled « Genetic engineering, paradoxically accepted for vaccines but refused for beet ».

The French government’s analysis of the new techniques of genetic modification thus appears partly paradoxical. Reading it, the predominant feeling is that the right hand of the government sometimes writes arguments with which its left hand does not agree, and vice versa. This observation probably explains why the French government is calling for a regulatory framework for products obtained by these techniques that is adapted and proportional...