The area cultivated with transgenic crops decreased slightly between 2018 and 2019 (-0.7%). This is only the second time in more than 20 years that ISAAA makes this observation (-0.8% in 2015). This decrease comes mainly from the United States. And four new countries, all African, are cultivating it on very small areas. 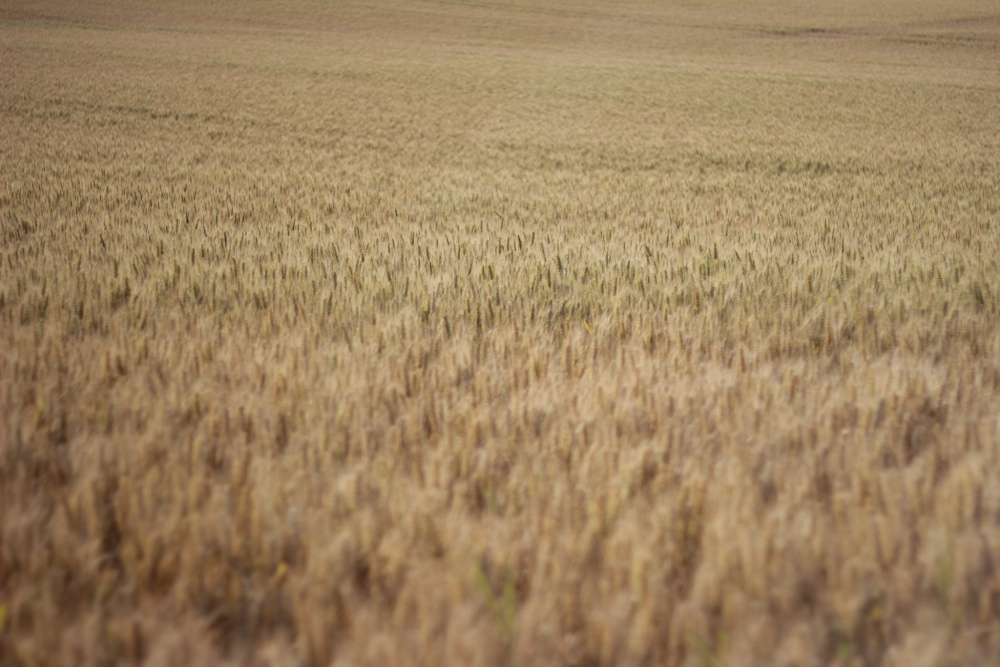 ISAAA, an industry-sponsored GMO promotion agency, publishes an annual review of GMO crops around the world. In November 2020, ISAAA announced a decrease in the area under genetically modified crops at the international level between 2018 and 2019 (-0.7%). But this statement must be strongly qualified. Indeed, ISAAA restricts the term GMO to transgenic plants only. Thus, cropping of plants mutated on in vitro cell cultures are nor counted nor mentioned. However, it is known that such GMOs are already in the fields and that the surface area is increasing year after year. The invisibility of such GMOs is a critical point in international relations. Indeed, the European Union is supposed to authorize and control the import of these « new » GMOs, but it does not give itself the means to do so.

Surfaces that are decreasing slightly

Since the beginning of transgenic crops, we globally witness a status quo : it is always the same countries that grow the majority of GMOs, i.e. the two American continents. Four countries : the United States, Brazil, Argentina and Canada account for 84.5% of the world’s transgenic area (i.e. 160.8 Mha). It is always the same plants (soybean, corn, cotton, rapeseed) and the same genetic modifications (herbicide resistance, production of an insecticide). Soya accounts for 48% of the world’s area, followed by maize (32%). These four plants are also mostly transgenic. Thus, 79% of cotton is transgenic, 74% of soybean, 31% of corn and 27% of rapeseed. 1% of transgenic crops are composed of : alfalfa (1.3 million hectares), beet (473,000 hectares), sugar cane (20,000 hectares), papaya (12,000 hectares), safflower (3,500 hectares), potato (2,265 hectares), eggplant (1,931 hectares), and squash, apple, pineapple and cowpea. However, this year new countries joined the transgenic farmers’ club and two new plants were grown.

In 2019, four countries have authorized for the first time transgenic GMO crops. All of them are African. Ethiopia cultivated 311 hectares of Bt cotton ; Malawi, 6,000 hectares of Bt cotton ; and Nigeria 700 hectares of cowpea (Sampea-20-T). These are still very limited areas, but the striking fact is that cowpea is a food crop (cotton oil is also consumed by humans). Kenya approved GM cotton in 2019 and by 2020, 1,000 farmers [4] have planted this GM cotton. Kenya has also authorized field testing of GM maize and cassava. It is likely that unauthorized GM crops existed long before these authorizations. Cowpea, a variety of bean, is a widespread food in Africa and the arrival of a Bt version could unbalance the rather precarious economic and ecological situations. Nigeria, the world’s leading producer of cowpeas, is the first country to authorize such a crop, but it could soon be followed by other countries. Applications have been filed in Benin, Burkina Faso and Ghana. Burkina Faso, the world’s third largest cowpea producer, is about to authorize the first field trials after five years of confined trials [5]. In Ghana, commercial cultivation is announced for 2021 and field trials have already been established [6].