Will WHO lay its hands on pathogens ?

In a recent article [1], Edward Hammond [2] reveals a project of the World Health Organisation : to centralize pathogens from around the world in a « biobank » of physical samples in Geneva, so that they can be accessed for study and use without constraint. But this biobank could escape the requirements of the Nagoya Protocol to have a prior consent and to return part of the benefits coming from the study and use of these pathogens to the countries and/or, possibly, the communities from which they originate. 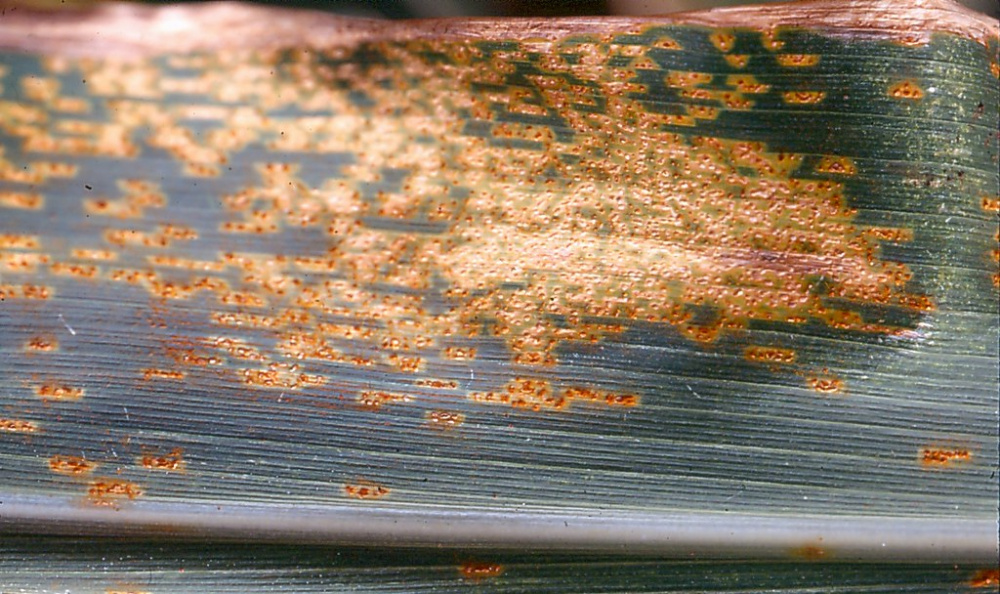 The Director-General of the World Health Organisation (WHO), Tedros Adhanom Ghebreyesus, announced at the 31st Special Session of its General Assembly [3] on December 2020, the 4th that he is considering the creation of a new collection of viruses and other pathogens in a high-security laboratory (P4) in Geneva [4]. This statement was confirmed at a press conference on December, the 24th [5].

The aim is to accelerate research into the diagnosis and treatment of infectious diseases. But what caught the attention of Edward Hammond was the statement by Mark Perkins, WHO’s leader for its laboratory networks. According to Perkins, the idea of biobanking is to "support research (...) to identify the cause, the pathogen, etc., in a way that that would facilitate exchange of information and not create complex legal situations" [6]. And by "complex legal situation", he means the prior consent and benefit-sharing required by the Nagoya Protocol, which would delay research : "if we go down the Nagoya Protocol road, there is likely to be hesitation in sharing until there’s confirmation in writing of what the benefits would be," he said at a meeting at a Colorado School of Public Health on December, the 10th. He went on to say that "we’re trying to shortcut that" [7]. We ? For Hammond, there is no doubt that Perkins is referring to an internal WHO group, although the latter did not subsequently respond to a request for clarification.

Since 1992, living organisms (reduced to the status of "genetic resources" [8]) have, since the adoption of the Convention on Biological Diversity (CBD), been under the sovereignty of States. The Nagoya Protocol, which entered into force in 2014, has specified the conditions for Access and Benefit Sharing (ABS) linked to the exploitation of these organisms, in order to avoid a wild biopiracy. The majority of WHO members have signed the CBD and this Protocol, and are therefore obliged to follow it. Therefore, according to Hammond, considering "shortcut" this Protocol is completely illegal, and claiming that it would waste time in diagnosing and researching disease treatments and vaccines changes nothing. However, national implementation of the Protocol have often provided for exceptions. In France, for example, the law of August 2016, the 8th for the reconquest of biodiversity excludes from its application "genetic resources collected by laboratories on behalf of the prevention and control of serious risks to human health, governed by Article L. 1413-8 of the Public Health Code" [9].

Access and benefit-sharing under the Nagoya Protocol must be recorded in a "Material Transfer Agreement" (MTA). Benefits can be monetary and non-monetary. One way to transfer these benefits could therefore be to provide with diagnostics, medicines and vaccines the countries that provided the samples. Although, ideally, all countries should of course benefit from it. E. Hammond had informed us of a case of Ebola biopiracy that Inf’OGM mentioned in its last special issue on digitalised sequences : a Guinean patient had, without the country’s consent, provided a sample that was later used to develop a treatment... at costs that were unaffordable for the affected countries [10] !

Pathogens are also in the Nagoya Protocol

But can we really be certain of the geographical origin of a pathogen, and thus attribute sovereignty to a State ? Indeed, the British, South African and Brazilian variants of Covid19 seem to plead in this direction. E. Hammond tells Inf’OGM : "Just like in agriculture and other things, the particular characteristics of particular strains lend themselves to the creation of particular therapies. Countries are sovereign over their biodiversity, and the Nagoya Protocol affirms that it extends to pathogens". On this point, there may be legal uncertainty, even if a principle is laid down : if a text respects / promotes / is in conformity with the Nagoya Protocol, it’s this text which applies [11]. For example, since 2011, the WHO has had in place the Pandemic Influenza Preparedness Framework for the exchange of influenza viruses and access to vaccines and other benefits, known by the acronym PIP [12]. In April 2019, the WHO Director-General proposed, among other things, that the WHO study possible "multilateral mechanisms, for pathogen access and benefit sharing (...) in harmony with the Nagoya Protocol" [13]. And a full report is to be provided to the 74th WHO World Assembly in 2021 [14].

Back to Nagoya for a better sharing

Hammond therefore protests that an international organization might consider not respecting… an international legislation. He continues his paper by questioning a possible ban on the export of sensitive data to countries qualified as possible terrorists. Indeed, the P4 laboratory in Geneva will be subject to the international agreements signed by Switzerland, particularly those controlling the transfer of biological material within the framework of the "Australia Group", a sort of club of countries harmonising their export legislation [15]. There could therefore be a tension between the request of the "biobank" to all countries to provide samples, and the prohibition on providing the data, particularly digitalised data (see box below), to other countries in return because of potential dangers at their destination.

The biobank project was discussed by the WHO Executive Board from 18 to 26 January. It will then be discussed by the 74th WHO Assembly in May. During the Executive Board discussions, the Director-General presented a paper [16] on existing practices in the field of exchange of information on pathogens (physical samples and genetic sequence data). The paper notes that "it has not been possible to identify a feasible way of tracking genetic sequence data, as current audit systems do not allow monitoring of the uses made of sequence data downloaded from public databases" [17]. As for physical samples, it is noted, using the example of influenza viruses for which there is a framework calling for compliance with the Nagoya Protocol, that "it is cumbersome and inefficient to use a system in which each country has different access and benefit-sharing requirements that need to be negotiated bilaterally, as this may lead to inequalities in benefit sharing and limit access to the virus for research and development of improved influenza vaccines". In contrast, there has been rapid exchange of Sars-Cov-2 (the virus of Covid-19) between multiple laboratories, with the minimum commitment "the use of the virus and its sharing, to treating all virus materials and clinical samples as confidential and proprietary to the providing country," [18].

Favouring the common good rather than a country-by-country sharing ?

Refocusing on the biobank project, called "biohub" during the discussions, the WHO Executive Board declared that "a balance between access and benefit sharing" is needed. This board has already warned : priority to technical aspects, because in any case, during the outbreak of a pandemic, the benefits to be shared are always minimal. In the long run, the focus should be on the common good rather than on the benefits being passed on country by country. Some parts of the Nagoya Protocol will therefore be taken up, but for this biohub, the goal will not be to strictly observe the Protocol. It will then be up to the different countries to clarify this at the next meeting of the Convention on Biological Diversity in May 2021 in China [19].

This could appear nice goals on the surface, but it will be important to monitor the progress of this project, and particularly its governance, so that it is not entrusted to an internal WHO team but to all its member states which will have to commit themselves to respecting the spirit of the Nagoya Protocol at the very least. Will the Covid-19 pandemic allow the benefits of the study of pathogens (including its result) to be shared equally among all countries, or on the contrary, will some countries own them to the detriment of others ? As of 4 February, only 0.1% of vaccine doses had been injected to the 50 poorest countries [20]...

Many data related to living organisms are digitalised. They are referred to as DSI (digital sequence information) and are stored in huge databases, often accessible to all. Whoever has a computer, the technology and the knowledge to exploit them can therefore circumvent the access and benefit-sharing obligations required by the Nagoya protocol [21].

[4] There are only about 50 such laboratories in the world, spread over 21 countries (see : https://en.wikipedia.org/wiki/Category:Biosafety_level_4_laboratories)

[5] "We also plan to establish a Bio Bank – a globally agreed system for sharing pathogen materials and clinical samples to facilitate the rapid development of safe and effective vaccines and medicines", https://www.who.int/news-room/spotlight/10-global-health-issues-to-track-in-2021

[14] The public health implications of implementation of the Nagoya Protocol, seventy-second WHA(13), 28 May 2019.

[15] "Exports are denied only if there is a well founded concern about potential diversion for chemical or biological weapons purposes", see : Activities of the Australia Group.

[16] Public health implications of the implementation of the Nagoya Protocol

[19] These Executive Council discussions can be found in the video recording of the proceedings.

[21] Inf’OGM debates on this subject in its latest dossier : « Digitalization of living beings, for easier privatization »