The conditions to the access and use of information recorded in databases are the subject of fierce international debate. For some, it is a question of « protecting » their national resources and biodiversity, and for others one of « avoiding » current regulations. The ability to patent living organisms on a massive scale is a key issue that is being fought out, for the time being, without the participation of the local communities. 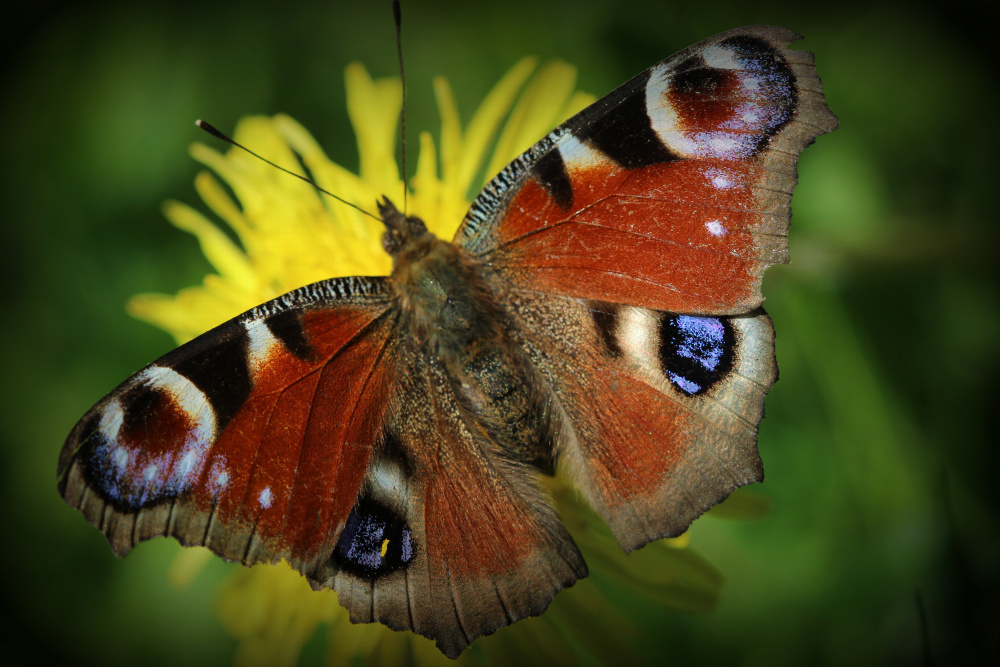 Plants, animals and microbes are defined as genetic resources by current legislation. It is the subject of intense discussion to know precisely what is covered by the notion of "genetic resources", so far examined only on a semantic level (in a previous article [1]). The objective is to decide whether the term "genetic resource" (a corn, a cow, a virus...) refers only to the physical organism or also to its digitalized DNA sequence. What is at stake ? It is to allow or prevent access to greater biodiversity, not only without the prior agreement of those who have conserved it, but also without having to share benefits resulting from its use. Debates are therefore being launched on what is currently called "digital sequencing information" (DSI).

It’s on the agenda of six international bodies the Convention on Biological Diversity (CBD), ITPGRFA of FAO, as well as its Commission on Genetic Resources, PIP Framework of WHO on influenza, the Convention on the Law of the Sea (UNCLOS) and the World Intellectual Property Organization (WIPO). [2].

To date, the CBD is where political positions are the most visibly exposed. Discussions have been regularly held for several years now, such as those taking place in a work group set up specifically for this purpose in 2018 [3]. In 2019, the countries that wished to do so communicated their analysis of DSI status. The documents available to the public provide a rather divided picture of the positions [4]. A first group of countries, comprising the European Union (see box below), the United States, Canada and Japan, consider that DSI should be seen as non-equivalent to genetic resources. A second group with Argentina, Brazil, India, Ethiopia, Colombia, Iran and a few countries on the African continent maintain, on the contrary, that DSI is already covered by the existing definition of genetic resources.

For the former, the term DSI is inappropriate and the terms "genetic sequence data" or "genetic sequences" would be more accurate. Above all, they consider, as specified by the European Union (see box) for example, that DSIs are “not equivalent to genetic resources” [5]. Accessing and using these would therefore not be subject to the Nagoya Protocol and mandatory prior agreement within the framework of benefit sharing. Moreover, the transfer agreement signed for the use of a genetic resource may be sufficient to determine the right or not to use this resource as well as the DSI derived from it commercially. In the case of the European Union, its standpoint of making a distinction between DSI and genetic resources is paradoxical as its own legislation on patenting has, on the contrary, taken care to link the two. As Inf’OGM has already reported [6], the 1998 Directive 98/44 indeed specifies that the protection conferred by a patent on genetic information "shall extend to all material, (...) in which the genetic information is contained and performs its function" ! The position of those countries refusing to make DSI subject to prior agreement and benefit-sharing figures is found in a broader notion. As set out by the United States [7] DSI would figure as a research tool. The subsequent work, if resulting in the production of freely accessible DSI, would thus be a form of "benefit sharing that creates other non-monetary benefits" !

The second group has a diametrically opposite position, considering that prior consent and benefit sharing should apply to DSI. Argentina explains that it considers the expression "digital information on genetic resources sequences" to include in itself the idea that the information is a component of the "genetic resource" in question [8]. This country recalls that in 1990, as part of the preparatory work for the CBD, the states had agreed that "the reference to access to information and data on genetic resources was an important element for conservation and sustainable use (...) ensuring mutual benefit from the use of resources" [9]. India argues that the CBD and the Nagoya Protocol "recognize both the tangible and intangible elements in the genetic material, i.e. both the physical material as well as the value it contains". The value of the genetic material would be "in the genetic information it contains, whether in the actual form or a potential form" [10]. Finally, for Brazil, regardless of whether DSI is recognized as a genetic resource or not, "a systemic interpretation of the CBD and the Nagoya Protocol leaves no doubt that the use of this information is subject to benefit sharing" [11].

… with so many bodies in debate

Marine biological diversity is also the focus of attention. In 2017, the United Nations initiated work on a future text aimed at taking measures for the conservation and sustainable use of marine biological diversity [12]. Discussed within the framework of the United Nations Convention on the Law of the Sea (UNCLOS), the future text applies to marine diversity in international waters outside national jurisdictions. It logically addresses the DSI issue. The preparatory documents for a postponed 2020 meeting allow access to the draft of the regulatory text with the comments, article by article, from countries [13]. Thus, the articles dealing with the definition (Article 1) or the scope of application of the possible future law are commented on in order to make a reference to DSI appear or, on the contrary, disappear. Geographically, the same two blocks of countries appear : the United States, the European Union, South Korea... on one hand and Latin American countries, Indonesia, Israel, Kenya, Philippines, Senegal... on the other. For the time being, discussions are on hold. However, the matter is urgent, given the increasing number of patents filed on the genetic sequences of marine species [14].

The World Intellectual Property Organization (WIPO) experiments the disagreement between these same opposing camps. Countries in Asia, Africa and South America are asking that the granting of patents on genetic resources should be better regulated at the international level. In particular, they demand that the geographical origin of the material used to develop "the invention" must be declared. Facing them, the countries opposing such mandatory declaration of the origin of the material are the same as those opposing the submission of DSI to the rules of prior agreement and benefit sharing [15].

How did the European Union formulate its contribution ?

On April 29, 2019, the European Union submitted a contribution to the debate on DSI to the Convention on Biological Diversity. Drafted on behalf of the European Union and its Member States, this contribution thus appears to hold a common position shared by the 27 Member States. Surprised by such a consensus, Inf’OGM put questions to the Council of the European Union in charge of producing this document. According to one European source, a contribution proposal was submitted by the Romanian Presidency of the Council on April 17, 2019. After discussion, only one amendment was proposed, and that by the Romanian Presidency itself. The contribution was then adopted according to what is known as the "silent" procedure. When a text proposal is thus considered to be stable, "the informal silent procedure is launched". If no objection is made within a given time, the text is considered to have been adopted and is duly sent to the international bodies.

One of the key notions, put aside in these discussions, concerns the traditional knowledge associated with a particular plant, animal or micro-organism. While some countries such as Mexico, Brazil or South Africa point out that the international framework on genetic resources includes this traditional knowledge, it is little or not mentioned in the discussions on DSI. So much so that Mexico pinpointed the fact in its 2019 contribution to the CBD [16], underlining "a lack of work (...) that would allow indigenous peoples to be more actively involved in the discussion and decisions on digital sequence information (...) and in the processes and decisions to underpin mechanisms to ensure the fair and equitable sharing of benefits arising from the use of genetic resources"...

[2] Inf'OGM, « What legislation for the digitilization of life and benefit sharing ?  », Frédéric PRAT, 7 janvier 2021

[5] EU’s contribution to the CDB

[7] USA’s contribution to the CDB

[8] Argentine’s contribution to the CDB

[9] Report from the ad hoc work group after its second session for the development of a legal instrument on planetary biological diversity, UNEP/BIO.DIV.2/3 - 23 Février 1990

[10] India’s contribution to the CDB

[11] Brazil’s contribution to the CDB

[16] Mexico’s contribution to the CDB.