If cases of biopiracy of living organisms based on digital sequence information (DSI) are not frequent for the moment, Inf’OGM is aiming to show that they are not just figments of the imagination. Without a strong reaction from the international community, the two examples presented here (the Ebola virus in West Africa and a GM potato in Rwanda) could well be the first on the scene and sign the death warrant of benefit sharing, which is however mandatory under international law. 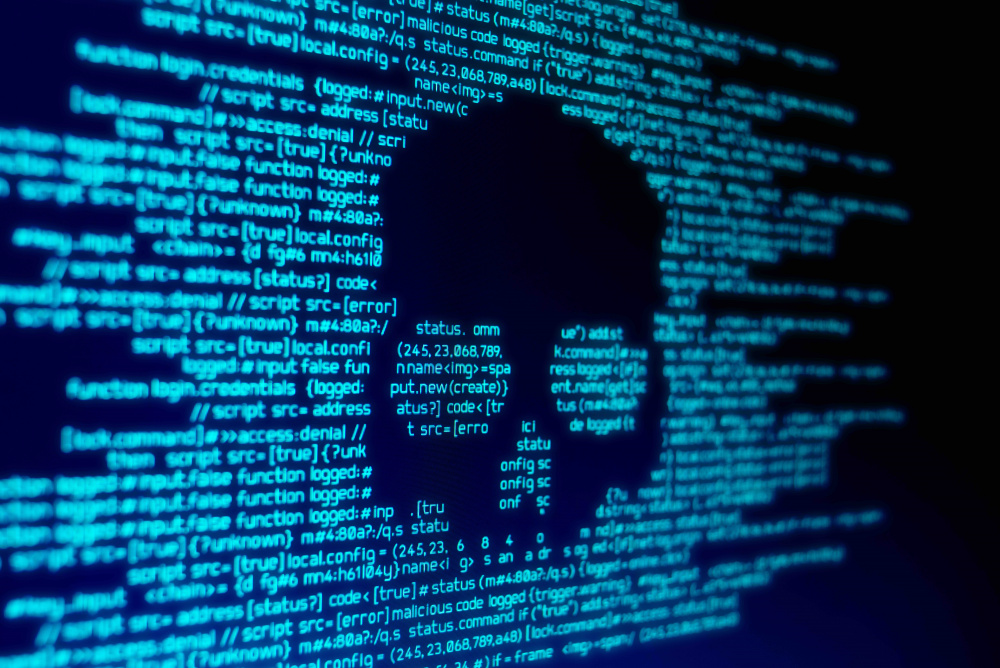 The main concern, supposing that "digital sequence information" (DSI) is not considered equivalent to physical genetic resources, is that DSI lends itself to the biopiracy of physical resources. This means their use outside any legal framework (CBD, Nagoya, ITPGRFA... [1]), and therefore with neither prior agreement for access to the resource nor any share of the benefits arising from its use... Even worse is the possibility of patents being filed on these sequences, thus preventing farmers and other operators from continuing to use the plants (and other organisms) containing them and that they have themselves provided for genetic resource collections. Such is the theory. In practice, Sylvain Aubry, a scientific associate of the Swiss Federal Office of Agriculture, interviewed by Inf’OGM, believes that "the use of (digital) resources proves to be more "subtle" than in the case of “classical” biopiracy (teff, Madagascar periwinkle, etc.). It is now up to breeders to collect as many resources/sequences as possible for their programme. This is often difficult, even if there has been "use" of a – digital - resource to identify or quantify its exact contribution to the final result (...). We are really in the domain of "Big data"”. These big data are stored in huge databases (see box below).

Below is the enthusiastic viewpoint on the databases of Chinese and European stakeholders on DSI.

"DSI is mostly created from physical genetic resources through scientific research. Publication in scientific journals (...) is generally through a database, of which the largest and most used are open access. The largest international database is the International Nucleotide Sequence Database Collaboration (INSDC), made up of DNA Data Bank of Japan (DDBJ), National Center for Biotechnology Information (NCBI) and the European Nucleotide Archive (EMBL-EBI). The collaboration members share data daily, and data are also shared automatically with at least 1800 other databases that provide more specialist services to user communities. (…10-15 million users from every country in the world). Data have been validated, curated, indexed for discovery and re-use, and comply with established standards, all factors that increase their value. Open access is an important consideration when considering smooth functioning of data provision for scientific research."

Biopiracy on a GMO potato ?

Some concrete cases of "biopiracy" on DSI have however been revealed. Let us first examine the case of a potato from the International Potato Center (ICP) in Peru, documented by the African Diversity Center (ACB) [2], along with Pelum and Andes, both NGOs critical of GMO introduction. The ICP developed a cisgenic potato (with gene transfer between sexually compatible species belonging to the same genus) from the Victoria variety, itself originating from the ICP more than 25 years ago for East African countries [3]. This cisgenic potato has three genes taken from Latin American species of the genus Solanum (see table below), so that the variety is resistant to mildew. It was to be to commercialized it in Uganda and Rwanda.

ACB has shown that two of these three genes were not taken directly from the physical resource by the ICP but synthesized from sequences taken from the US GenBank. The first gene, Rpi-vnt1.1, was derived from Solanum venturii, collected in northern Argentina in 1973, sequenced by the Sainsbury laboratory in the UK and stored in the GenBank in 2010. The second gene, Rpi-blb2, derived from the Mexican plant Solanum bulbocastanum, was collected before 1957, sequenced and stored in GenBank in 2005 by researchers at the University of Wageningen in the Netherlands. In both cases, the researchers claimed commercial rights to these mildew-resistant genes. Subsequently, the two genes were synthesized from DSI : the synthesis of Rpi-vnt1.1 was carried out by GenScript (an American company in New Jersey) and that of Rpi-blb2, by Entelechon (a German subsidiary of the Luxembourg company Eurofins) [4].

In order to test its resistance, ICP provided this GM potato in partnership with the National Agricultural Research Organization in Uganda and within the framework of a jointly funded project by the United States Agency for International Development (USAID), the Centers for International Agricultural Research (CGIAR) and the Sainsbury-linked [5] English foundation, 2Blades. The Ugandan government having backed down on the adoption of a biosafety framework, it has become impossible to introduce GMOs in Uganda for the time being. So, what alternative is there but its neighbour Rwanda ? Indeed this country, initially reluctant to accept GMOs, set up a legal framework in October 2019 for their introduction. In addition, its 2016 law on seeds allows the claiming of property rights on varieties considered to be of "public knowledge", without any mention or recognition of the traditional or local varieties. The conclusion of ACB is that : “With these clauses, and without any need for the disclosure of the origin of the plant material, this law (...) encourages biopiracy and prevents the equitable sharing of benefits outlined in the Nagoya Protocol (...) to which Rwanda is a Party” [6].

The financial and scientific arrangements for the development of GMO potatoes in Rwanda were described in detail in the document of the three NGOs [7]. We find a great mixture of entities : the Gates and 2Blades Foundations, USAID, CIP, CGIAR, the American company Simplot, the Dutch company Agrico, the Sainsbury laboratory, all cross-financed with capital from the United Kingdom and the United States. In addition to the destabilization of the Rwandan small-farmer market, the absence of any mention of benefit sharing is another striking feature of this project.

Ebola : a treatment without benefit sharing

The second case concerns the development of a treatment against the Ebola virus, where the benefit-sharing should at least allow the affected countries to have access to this treatment. According to a paper by Edward Hammond [8], nothing as such has occurred, and this case HAS become symptomatic of the circumvention of the Nagoya Protocol. In 2014, the Ebola virus in West Africa was isolated from a Guinean patient and studied by the Pasteur Institute in Lyon (France) and the Nocht Institute in Hamburg (Germany). The Nocht Institute sequenced this sample (named C15) and shared the results in two ways : first by sending physical samples of the virus to different laboratories, accompanied by a Material Transfer Agreement (MTA) which, in accordance with the Nagoya Protocol, provides for benefits for Guinea in the event of patent filing or commercial exploitation ; and second by recording the sequence in the US GenBank, making it available to anyone without any financial counterpart. The US company Regeneron downloaded the C15 sequence and synthesized portions of it to create a monoclonal antibody-based treatment (REGN-EB3), with a subsidy of more than 400 million dollars from the US Government [9]. But each dose costs $10,000, which no African government can afford. Has there finally been an agreement between Guinea and Regeneron ? Hammond’s investigation was not able to provide evidence, but it emphasizes that the U.S. legislation did not make it mandatory. In fact, Regeneron was able to file a patent, valid for the moment, in the United States, Nigeria and South Africa… Hammond, in his article published on the deciphering of the C15 sample [10], emphasizes that the sample had been obtained without the patient’s prior consent ... and supposes without Guinea’s consent either.

The sequencing of living beings is accelerating, often accompanied by the filing of patents. For marine species, 47% of patents on genetic sequences are held by a single company : BASF [11]. Is it still possible to stop this biopiracy ? We will open the discussion in the following pages of this dossier…

[1] See Inf'OGM, « What legislation for the digitilization of life and benefit sharing ?  », Frédéric PRAT, 7 janvier 2021

[5] Sainsbury’s, the third biggest supermarket chain in the world has financed laboratories in Cambridge et at John Innes Center in Norwich, and has been financing GMO development since the 1990’s.

[9] To be noted that the USA are not signatories of the Nagoya Protocol… so, a priori – are not legally obliged to produce MTA or any payment at all…