What does the expression "genetic resource" really mean ? Of course, the word "genetic" is well-known and refers to the genome of living beings : their DNA or genetic "material", but is this its present-day meaning ? And what about the addition of the word "resources" ? There is also the mention of the « digitalization of genetic resources" or "digital sequence information". Let’s take a look at an explication based on the legal texts… 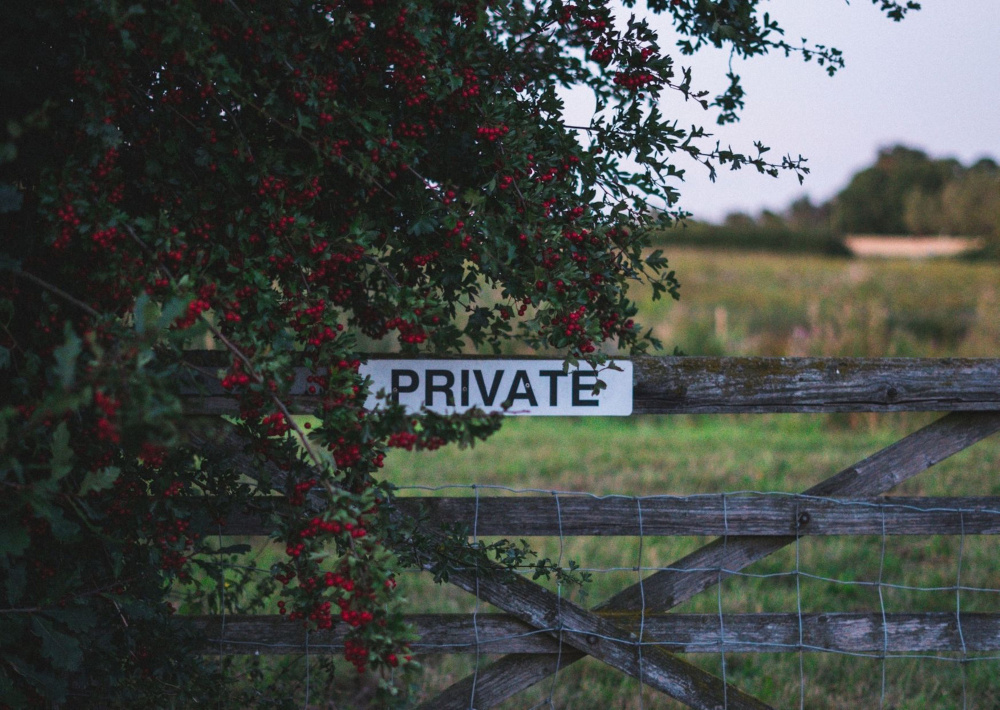 When "resources" are referred to in the sphere of agriculture it makes us think of seeds and plants, as well as animals – but not only that ! It is obvious that these include the information they contain as well as the farmer knowledge that produced them. Could these resources have changed their nature with the advent of genetics and digitalization ?

Why talk about "resources" ?

The word "resource" places living systems in an industrial extractivist [7] vision where natural resources represent no more than material assets. After coal, petrol and the biomass, now genes and biochemical compounds are becoming the new "minerals" to be exploited. As with the other examples of extractivist activity, this "resource" is to be found in countries rich in biodiversity - principally in the tropics or in the seas and oceans - and duly exploited by the industries of developed countries. We have come far from the etymological origin of the word "resource" which comes from to recharge, to renew…

Thus, the term "genetic resource" is a way of unequivocally encompassing the whole realm of living beings, whether plants, animals or micro-organisms. Their genes are certainly elements common to life but life can in no way be reduced to genes. So, in fact, the expression "genetic resources" tends towards a utilitarian and reductionist position allowing the modification, patenting and appropriation of all forms of life. Such appropriation is not new, but nowadays it has taken on a planetary dimension due to the improved storage conditions of physical resources, as well as the possibility of rapidly obtaining genetic sequences at a lower cost and their storage in computers. In the same way, the term "material", often used in the texts, is tending to remove the primordial separation between inert matter and life. Reduced to a simple genetic sequence, life is no longer "alive", no more than an assembly of molecules. A "genetic resource" is thus life associated with a particular value ; a value in terms of biodiversity, then in terms of exploitability - which is in fact an economic value.

"Digitalization and high-throughput sequencing techniques are bringing genetic resources into the arena of Biodata " [8] . But, what are these digitalized data ? Strictly speaking, they are the "genetic" data of living life forms, meaning nucleic acid sequences that have been digitalized and whose number is increasing rapidly and exponentially. We can take the example of the American NCB database which, in August 2018, hosted 1015 nucleotide sequences [9] [10]. Ambitious projects, such as the Earth Biogenome Project, aim at sequencing the genome of each and every eukaryotic species and bringing them into the public domain within the next decade [11]. Over the past few years, another new term has appeared, resumed as DSI – Digital Sequence Information. The term itself, as well as the scope of its meaning and content, is still under discussion. It could very well include not only RNA and DNA sequences but also computerized genetic information : gene expression profiles, biodiversity assessment, genetic analysis (genotyping) as well as epigenetic data, such as DNA methylation state, metabolites or even phenotypic data [12]. The dematerialization and registration of genetic resources amounts to establishing computerized databases of genetic material from which the companies hope to be able to extract sequences linked to biological functions that synthetic biology engineers will be able to draw on.

All this implies reducing living beings - or at least parts of them - to virtual entities and deconnecting them from whatever integrity, resistance, adaptation or evolutionary potential they may have. Will a gene - isolated, sequenced and stored in a database - still assume the same function when it is used in another living being ? There is a real risk that digitalization will make peoples worldwide lose sovereignty over their biological wealth. The World Economic Forum justly defines digitalization as being "a technological fusion which fuses the frontiers between the physical, digital and biological spheres of existence" [13]. So if Nature is being thus ordered and oriented by Man on a huge scale, what will happen to what is not considered to be a resource ?

Which data are digitalized ?

Organisms whose informations, (genomes for example) are sequenced and then recorded in public or private databases, are taken from nature or from cultures, collections, breeding centers and human community preparations. The CBD believes that today, if there is less collection in the field, this could change because "individuals will be able to easily and cheaply sequence genes from physical samples anywhere in the world and send them via the Internet" [14]. Once the samples have been taken, the DNA is extracted and sequenced. But the simplicity of this sentence does not reflect the difficulty of the sequencing process. Several steps interfere with the reliability of the result. After extraction, which must be contaminant-free, the DNA is cut into pieces that are sequenced using various platforms and methods with different limits and result-reliability. The sequences obtained are then assembled end-to-end to reconstitute, not without difficulty, the entire genome. These genomes are then compared with their so-called "reference" genome, and each step thus introduces biases into the results. These biases increase when the genomes are polyploid (more than two sets of chromosomes) or have numerous repeat sequences. Scientific articles summarize these difficulties, comparing methods, platforms and associated software, discussing reference and implementation standards to make the whole process reliable [15]. All these tools are complex and costly, thus limiting their use by a number of countries with few means. Moreover, DNA is more than a simple sequence of bases. In the same identical genetic sequence, the chemical state of the bases can vary from one organism to another (methylation). Finally, molecules other than DNA, such as RNA, mitochondrial DNA, proteins..., can be sequenced. Consequently, the umbrella term "digital sequence information" has today as many definitions as there are stakeholders [16]. Eric Meunier

[6] https://www.cbd.int/doc/legal/cbd-fr.pdf is gradually fading away

[12] « Digitalization of genetic resources for food and agriculture : challenges for agriculture », Op.cit.