Ever since the 1992 convention on biological diversity, “genetic resources" have been under state sovereignty. On signing this convention the poorer countries of the world were able to state that "although industrially poor, we do at least have "green gold" : our biodiversity". A variety of international texts subsequently guaranteed the exploitation of this wealth within the framework of a prior agreement with the country (or community) concerned as well as the sharing of benefits resulting from its use. 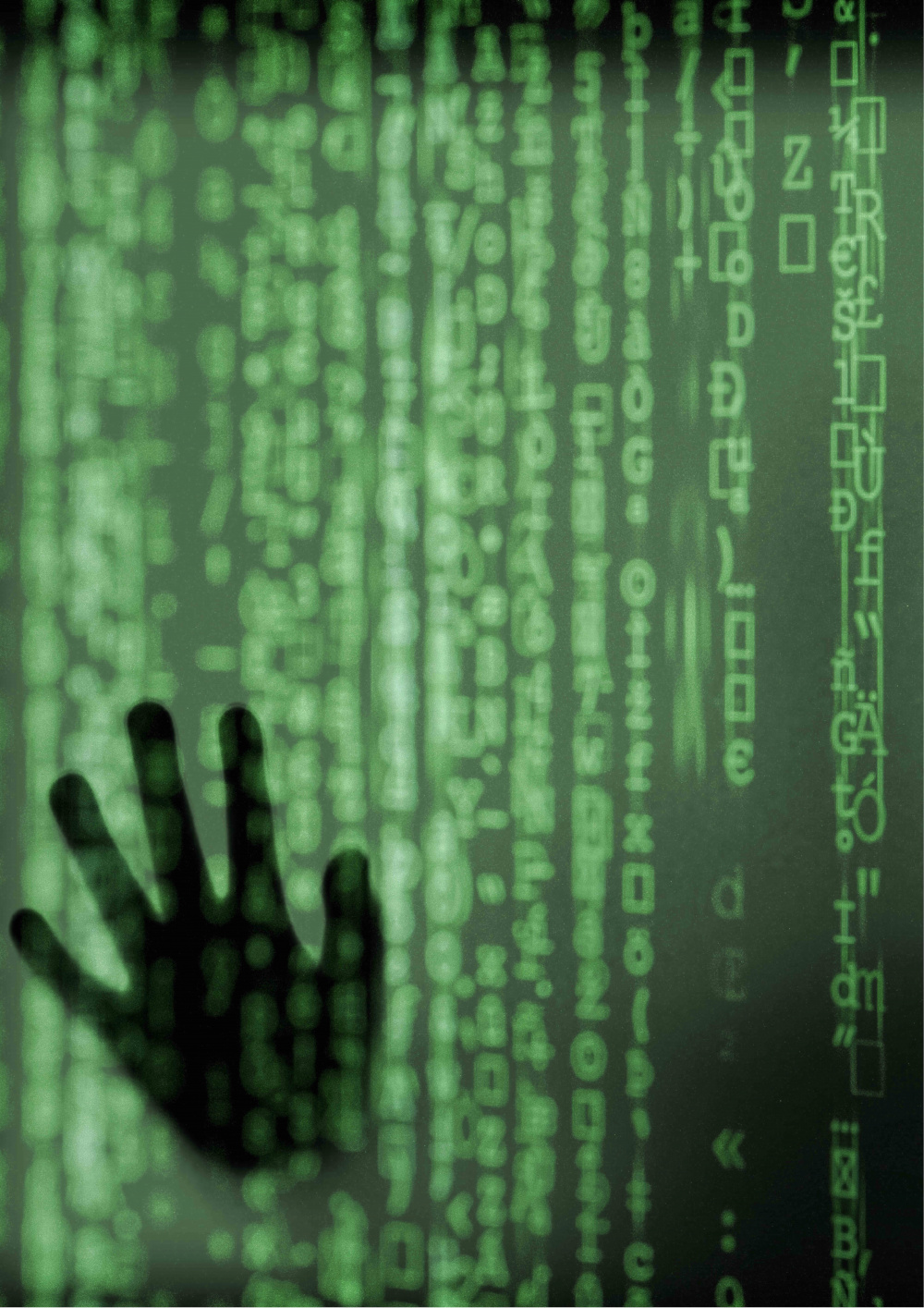 In agriculture, part of such « genetic resources » [1] is stored in the form of physical samples in genetic resource banks (we may recall the vast project for worldwide seed storage on the Norwegian island of Spitzberg). However, in order to save space, facilitate and speed up exchanges, the genome (as well as other data on such resources) are digitalized and stored in data banks which are often access free. This being the case, it is tempting for researchers and seed companies to tap this data and retrieve information without necessarily having obtained the consent of the resource-owner country nor even, and more importantly, sharing whatever profit may be obtained [2].

What is the aim of digitalization ? What does international legislation say about it ? What do the stakeholders think about it ? [3] Is there a real risk that, with digitalization, state sovereignty on biological wealth will lose all meaning [4] ? Is it possible to conceive the governance of digitalized data without there being any losers [5] ?

Such are the questions examined in our special file on digitalized genetic, in the search for answers.

[1] that we will attempt to define in this article