Uncontrolled artificialization of the world

At a time when biological research is (re)discovering the randomness and importance of communication, regulation and natural selection between cells [1] - the whole complexity of living organisms - and when ecology and the evolutionnary time-scale need to be taken into acccount, pro-biotechnology partisans still maintain their paradoxical position of fully controllable genetics. 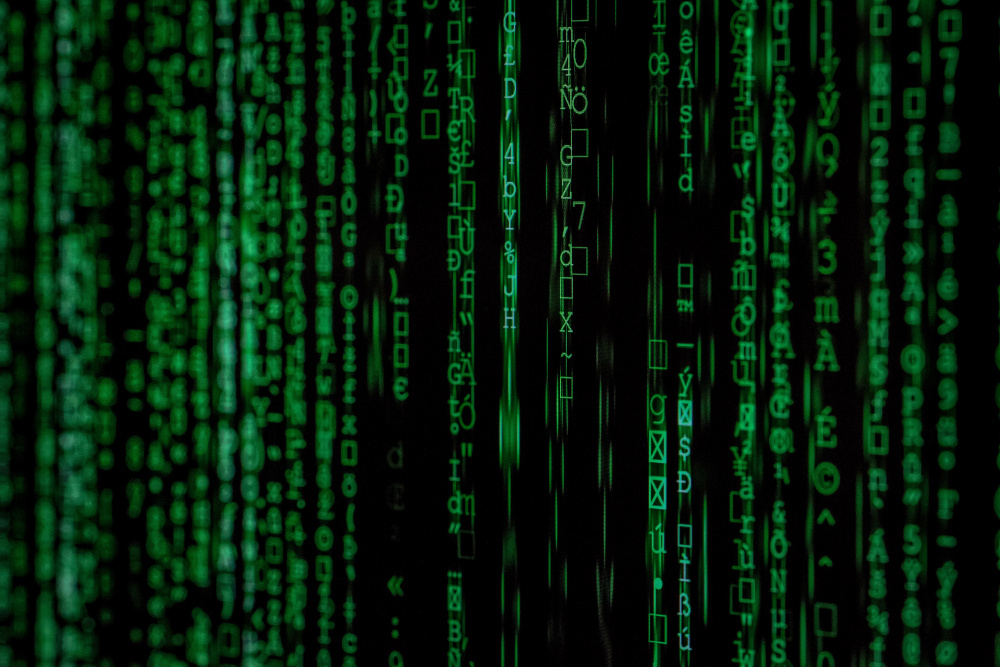 According to the companies, the genome modificatons of organisms are « mastered » to the extent that everything is becoming conceivable. However, at one and the same time, they also say that they are unable to detect and trace such modifications without taking into account that, from the scientific point of view alone, whole « chapters » on the processes of life would be put aside. This contradictory attitude of GMO promoters, along with semantic manipulation, is the cornerstone of the « communication » technique of the firms along with certain research scientists. This seems incongruous on the part of those who claim to represent « science ».

Full control – but only in appearance…

This attitude is in fact one that leads to exposing living beings to uncontrolled risks and, even more fundamentally, becoming artificialized and « commodified » as obects. Yesterday, today and most certainly in the near future, each new tool is sold as representing a perfectly mastered technique, with improved performance compared to the last tool, which was already supposed to be the symbol of absolute control. However, as we have seen, there are numerous undesired and uncontrolled off-target effects at all steps ; the correlation between the genetic manipulation described and the proteins produced is far from exact. The recipient DNA may be polluted by exogenous DNA, undesired and therefore not analyzed. Even more surprisingly, biological processes, such as DNA repair after a cut carried out more or less accurately, are not fully understood but are nonetheless exploited. The general public, not being informed, has no reason to be worried.

However, the biotechnological companies and a number of scientists present these new techniques of genetic modification as doing no more than what they are strictly intended to do ! Only looking at what they want to see and not elsewhere (the « streetlight » strategy) apparently allows the following authoritative assertion : « Nature could have done the same ! », a weighty argument when when facing sustainable development politicians. In this way the companies claim that the new genetic modification techniques are derived from Nature and are therefore natural. The conclusion is false but does not prevent the GMO promoters from asserting that their products are consequently identical to those produced by Nature and that - being indistinguishable - they are impossible to label. These assertions avoid mentioning the documentation provided to produce them (which is the documentation provided by the companies themselves) and their capacity to discriminate between them when claimaing royalties for their patents ! Furthermore, these assertions also mask the possibility of detecting these manipulations, such as the one very recently developped for GMO Cibus rapeseed.

Fighting against an artificial world

During this period of crisis, when the European authorities, encouraged by the biotechnology companies, implement a policy of derogation authorizing GM vaccines (in contradiction with the July 2018 ruling) we think it is urgent to to use our critical mind to bring unknown facts to light. This is the aim of the present issue.

Our world is currently going through a phase of deconstruction, digitalization and artificialization, and all the while another world is under construction. Our societies have reached a turning point where the artificial has engaged a struggle with Nature and is cutting us off from our roots. And it is at this precise moment that the lobbies – in order to have the new GMOs accepted – are trying to convince us that Nature could have produced them. The fact of using a false argument for profit alone, refering to Nature for the acceptation of the artificialization of life itself represents the recurrent sophistry and the tour de force of the communication experts who seek no more than to cover an economic and political choice with a scientific veneer. We are being submitted to a society based on a form of « show business » which is destroying our very being.

As Jacques Testart, former President of InfOGM, wrote in the journal Décroisssance : the most serious impact, when the destruction of different cultures and lifestyles have become a well-known fact, the critical analysis of this « collapse » will be made impossible by what the ethicians joyfully announce as « the evolution of mentalities ».