The ambitious legislation on GMOs adopted in 1990 within the European Union is gradually being unravelled. Several decisions were taken at a time when the GMO dossier was the transgenic dossier, but they will necessarily apply to new GMOs. The political world has shown its ability to consider and implement the companies’ erroneous technical arguments. 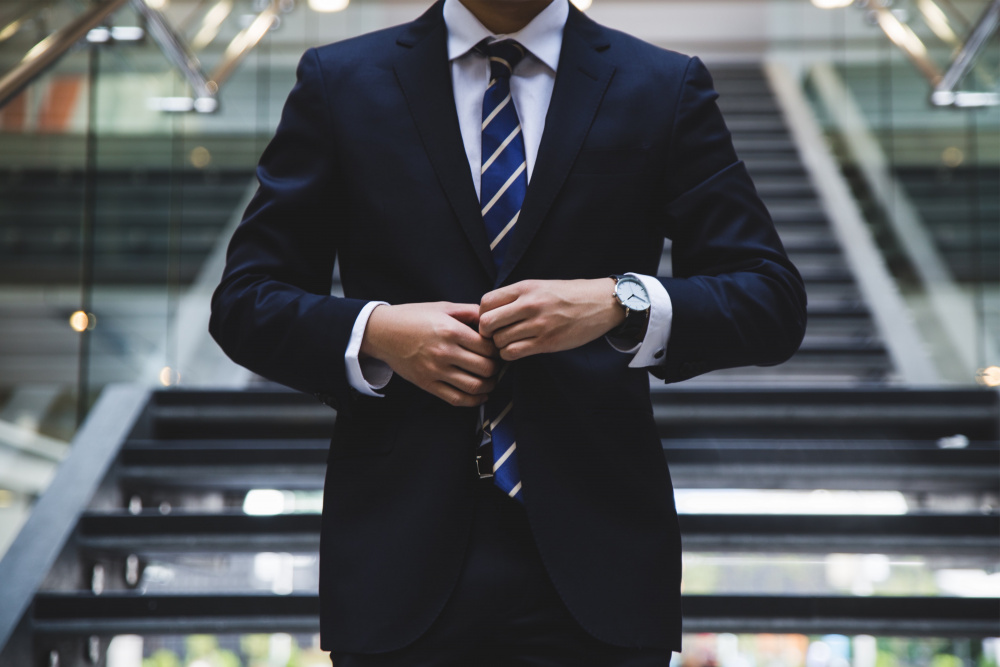 The companies argue that their products are identical to what Nature can produce. For technical reasons, as we have already seen, this assertion is more than approximate [1] and [2]). But the European legislator has taken a wrong turn, for there is a paradox in a dossier where "good science" is supposed to underpin all political decisions…

According to the companies, it is not possible to differentiate new GMOs. Apart from the fact that, normally, written evidence of these manipulations exists (documents provided)... we have seen [3] that the presence of signatures in the genome of genetically modified plants, resulting from the modification technique used, could well serve as a basis for such differentiation. Although the experts of the European Network for GMO Laboratories (ENGL) discussed this in October 2019 [4], it was in fact a political decision taken back in 2017 that obstructed the very work proposed by the experts. In that year, at one of its annual meetings, the ENGL stressed that it "could play a role in the discussion on detectability of new organisms generated with new techniques". This was not the first time the point had been raised but without any follow-up. Consequently, in 2017, the Commission did not pursue this proposal. At a time when companies were already claiming that the traceability of new GMOs would not be possible, the Commission seemed not to want the ENGL to suggest that it was in fact technically possible, or even conceivable. It therefore informed the experts that "the ENGL is a very important network, but that the Commission decided to have a more open debate on this issue looking into the future from a broader perspective" [5]. However, in July 2018, a ruling of the Court of Justice of the European Union brought attention to the fact that products resulting from new mutagenesis techniques were duly regulated GMOs. The Court of Justice therefore took the political option of not anticipating the CJEU decision, thus putting the European Union in the schizophrenic situation of not having allowed the development of protocols for their traceability. It was not until February 2019 that work (still in progress) was initiated by ENGL, this time without opposition from the Commission [6]. We are still awaiting the outcome.

GMO quantification is a question of measurement units

But what unit of measurement does 0,9% apply to ? In 2003, the year when regulations on mandatory labelling were adopted, this unit was not specified. But the following year, in accordance with the opinion of the European committee of experts [7]., the European Commission recommended that the unit should be DNA. This choice was not to be questioned until 2011 when a political decision obscured the reasoning by requiring that henceforward, instead of DNA, mass would be the unit of measurement. This ambiguity was to be, voluntarily or not, confirmed in 2013 with a regulation mentioning a mass unit and a DNA unit of measurement !

In 2017, the European experts, mandated by the Commission to clarify the situation and contrary to their initial opinion [8], replied that would be possible to move from a DNA unit to a unit of mass by means of approximate conversion factors despite their being unavailable for the majority of species and the inaccuracy of the measurements. Such a conversion method would have serious consequences. Nothing would change for transformed products, but in the case of batches of seeds such a change would mathematically lead to a reduction of the percentage of GMOs present in a given batch because, with the DNA measurement unit, the percentage of GMOs would vary according to the number of transgenes present. A single transgene in a seed would logically show a smaller quantity of transgenes than if there were two, three or ten transgenes in the same seed. On the other hand, if the unit chosen is the number of transgenes present in a seed its weight would not be affected, nor would the total percentage of GMOs be measured. Thus, in the case of stacked GMOs (insertion of several characters), the fact of changing to a unit "mass" would make it easier to stay below the compulsory threshold fixed at 0,9%. In this way, a political decision would be responsible for presenting incomplete information to the consumer.

According to Yves Bertheau, the aim of the Commission was to thus facilitate the co-existence of GMOs and non-GMOs in the field by a the reduction of the GMO content by using a mass unit in the field, while the DNA unit was still applied after harvesting. This political idea which, for the scientist, would seem like breaking the thermometer to bring down the patient’s temperature has not yet found any practical application as nobody wants to pay the difference between an unlabelled agricultural product with an GMO content measured in mass and the (same) product which will have lost value once out of the field due to labelling based on DNA unit traceability !

The impossibility of distinguishing between stacked and mixed GMOs

Concerning the so-called "stacked" GMOs, which carry several transgenes, another problem has arisen due to a political decision ! In order to commercialize a given GMO companies must provide a dossier naming the specific detection method for each genetic modification it contains (for example, a Mon810 maize has a specific method for the Mon810 modification). But Mon810*Mon863 stacked maize does not have its own specific method. The modifications are detected by superimposing the methods for the Mon810 and Mon863 modifications. Faced with this reality, the legislator has made the control of GMOs an impossible task. The choice has been made not to impose the seed-by-seed analysis of a shipment as does Japan [9], controls being carried out after mixing and crushing all the seeds sampled. This allows the EU to detect, identify and quantify any transgenes that may be present. However, it is unable to establish whether a batch of pedigree seed comprises, for example, a mixture of Mon810 maize and NK603 maize or a stacked Mon810*NK603 GMO. This incapacity has significant effects. If the stacked GMO is intended for cultivation purposes, it will be impossible to check the conformity of the seed batches put on the market. Should the control be positive for Mon810 and Mon863, the EU cannot know, for example, whether the shipment is contaminated with Mon810* and Mon863 maize seeds or with a Mon810*Mon863 maize seed. The situation is admittedly theoretical at the moment since no stacked GMOs are authorized for sowing in Europe, but it will arise when such authorization is granted. Moreover, there will be a cumulative effect with the political choice evoked above for the use of a mass rather than a DNA unit in the field to reduce the amount of stacked GMOs detected.

A final example of a politically chosen incapacity concerns the allergenicity risk assessment attached to the use of a GMO. Such possible allergenicity of GMO food is indeed assessed before future authorization. However, according to certain experts, the test required from companies to show the absence of allergic risk is insufficient. In 2010, Aesa noted that "The result of this (...) test can therefore not be considered as a strong evidence of absence of intrinsic allergenicity"[Scientific Opinion on the assessment of allergenicity of GM plants and microorganisms and derived food and feed, EFSA, 2010
, page 17, also available online ]]... In 2013, the European legislator fixed a law that this test (pepsin test), must be carried out to deal with the question of allergenicity [10]. This request was confirmed in 2017 by the Aesa itself, which nevertheless recommended certain improvements. However, as Inf’OGM reported at the time, the improvements were not sufficient to make this test appropriate [11]. The question is therefore to know why the legislator decided to retain this test despite its being criticized by the experts themselves. An investigation carried out by the Giet and FNE [12] has shown that the initial proposition was made by an association of biotechnology companies, IlSI, based on a scientific paper published by Monsanto ! The hierarchy within the international authorities did the rest : the Codex Alimentarius (being part of the WTO) adopted the test which was thus imposed on the European experts. And in 2013, the European legislator, chose to make it law, thus undermining the EU’s ability to guarantee its citizens a dossier managed according to the best of its technical abilities. This is an important point for the forthcoming debates on the new GMO dossier.