It really is possible to trace the new GMOs

Over the past few years companies have been forwarding the argument that the traceability of certain new GMOs would be impossible. However, that such traceability techniques do exist is proved by their current standardization by the international authorities in other domains as well as their routine use by the companies. 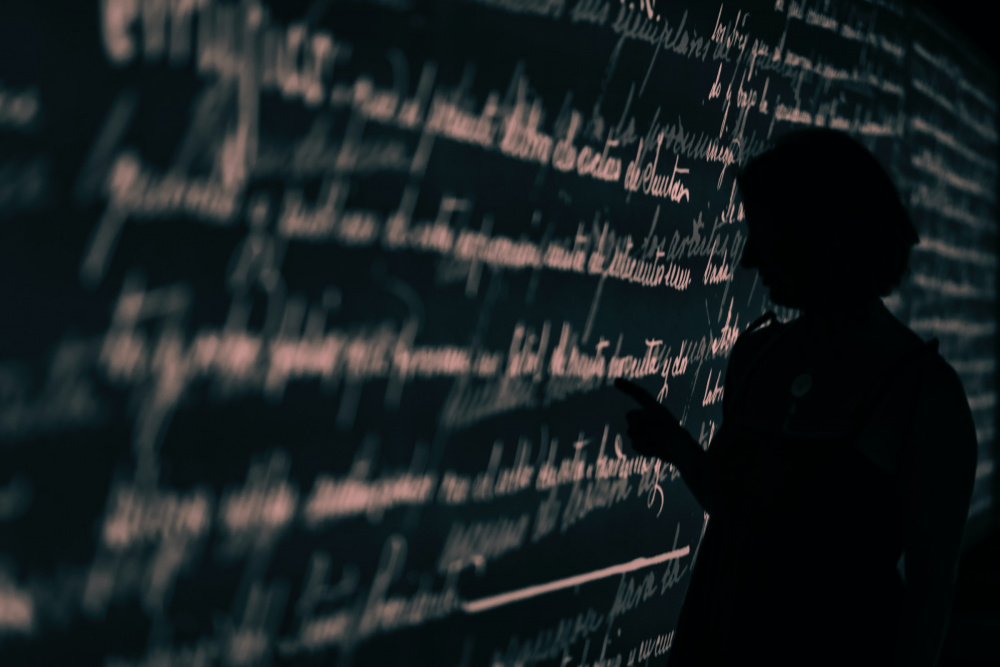 In 2017, the group of experts drawn up to advise the European Commission wrote about new GMOs that "it is generally impossible to distinguish the cause of [a] change as natural or resulting from the employment of any breeding technique", unless information has been given in advance [1]. Consequently, EuropaBio [2] criticises the 2018 CJEU ruling that assimilates certain products (after mutation) with GMOs : "The ruling is (...) difficult to implement and virtually impossible to enforce, given that many gene-edited products may be indistinguishable from products changed by natural processes or with conventional breeding techniques" [3]. Indistinguishable in their traceability … these new GMOs are becoming completely identifiable as soon as it is a question of patenting them ! Very crafty …

Traceability is first and foremost a question of documentation

The first tool allowing to differentiate between two products is the documentary information which necessarily accompanies all commercialized GMOs, an example set by rapeseed and soybean oils in the European Union. In fact, it is only cases of illegal GMO commercialization and accidental contamination that require more sophisticated control and fraud detection techniques. If the European Commission has been slow to appoint experts on the issue of detection [4], other international authorities have already marked out the technical procedure to be followed. In order to maintain that mutations obtained via new GMO techniques are not distinguishable from natural mutations there must be voluntary ignorance of the unintended effects appearing at each step of an in vitro genetic modification protocol - scars, signatures and markers - which can very well be detected [5].

Upov and Iso pave the way…

The characterization of varieties in view of their registration in catalogues shows that it is possible to describe the mutations without the least ambiguity. In 2019, UPOV (International Union for the Protection of New Varieties of Plants) published its "Guidance on the use of biochemical and molecular markers in the examination of Distinctness, Uniformity and Stability (DUS)". According to this document, the molecular markers are so typical for a given variety that they represent a form of signature. Usually placed near a sequence conferring a particular phenotypic character, they are used for plant selection as well as to describe and trace a particular variety. Methods of genome analysis (sequencing etc. ) make it possible to list the markers and draw up a reference matrix. As early as 2015, the International Standardization Organization (ISO) published the standards to be followed for analysis of the corn or sunflower fingerprints and for checking the identity of the varieties. In 2019, the International Seed Testing Association presented these standards in its own name as being "DNA-based techniques (…) already used in many laboratories in many countries" [6]. Such analytical methods, with marker matrices specific to whatever modification protocol would thus allow to differentiate between new GMO and non GMO plants.

Since 2001, AIEA (International Atomic Energy Agency) and Fao have been regularly publishing a manual on the "molecular characterization of mutant germplasm", so that all countries dispose of an up-to-date description of analytical techniques for more than 20 species in order to identify the mutated plant lines. The latest version dates from 2015 [7] and "include new technologies (...) providing a contemporary tool kit for genotypic analysis and selection in plant breeding and genetics". The procedure has thus been fully outlined as unintended effects related to genetic modification protocols are actually used to establish the signatures and fingerprints such as those used in the domain of industrial property.

In October 2019, the European GMO detection experts discussed "Next-Generation Sequencing applied to GMO detection" [8]. One presentation claimed that it was possible to differentiate the mutations by more globally examining the genome, and insisted that “deep analysis of mutations (...) could provide approaches for comprehensive fingerprinting. Somatic mutations (...) as a result of the transformation process might be exploited for unique fingerprinting of authorised events” !

[2] EuropaBio is a European Association representing the interests of the biotechnological industry. It groups together economic stakeholders of the three main activity sectors of biotechnology : agriculture, health and industry (Wikipedia).