Genetically modified bulls, carrying additional DNA ; cells cultivated in vitro are carrying DNA from bacteria, goats or cattle ; a famous GMO maize is not quite what was expected… These are just a few examples showing that the companies do not perfectly master the genetic modification protocols. At a time when such companies are asking the European and international politicians for the suppression of risk assessment and expecting blind trust in the quality of their products obtained by new techniques of genetic modification, these examples cannot but oblige those leading or legislating such experiments to adopt a position of humility. 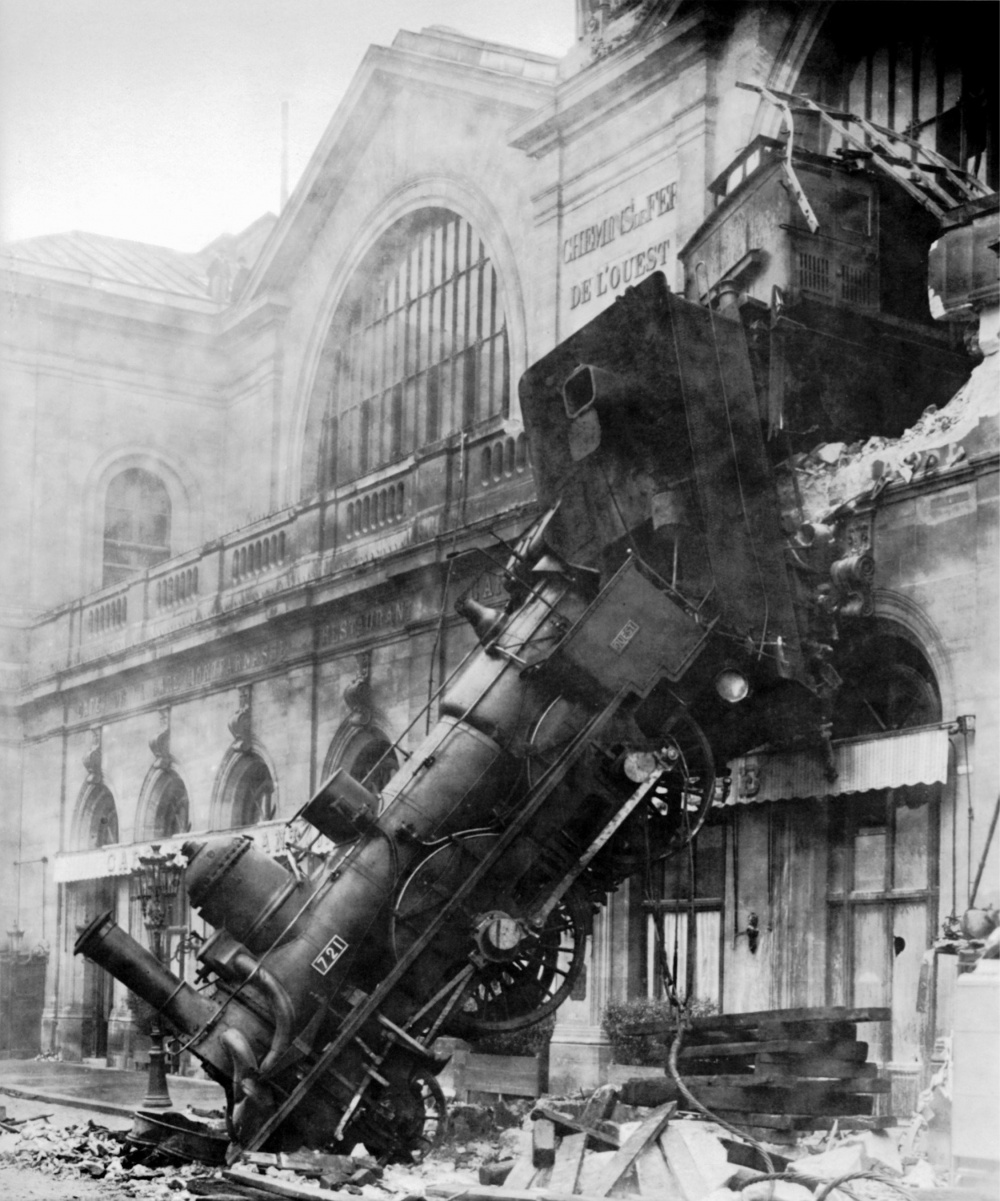 Not all the numerous steps of a protocol technique aiming at generating genetic modifications are perfectly controlled [1] and proper scientific rigour cannot ignore them. To date, the European Union has imposed risk assessment of the GMOs, prior to their marketing or their environmental spread, in order to prevent the potentially harmful effects of this lack of control. It is however limited, as it is carried out by the GMO companies themselves and does not include certain scientific advances such as epigenetics. After authorization, a surveillance plan must be carried out each year to check for the potentially harmful consequences of this lack of control. Such risk assessment and surveillance are in respect of the precautionary principle.

The very nature of the potential impact on health or the environment associated with the insertion of unwanted DNA sequences for example, is an issue that must necessarily be addressed a posteriori. The existence of insertions such as those that we will examine, just like all unintended effects [2], imposes the implementation of the precautionary principle in order to avoid consumers becoming life-size testers of a supposed absence of risk. This is a precautionary principle, relative to the new GMOs, from which the companies are asking to be exonerated.

The culture medium is both mutagenic and contaminant

In an 2019 article, researchers from the National Institute of Medical Science in Japan report having genetically modified mouse cells with the Crispr/Cas technique and admit to having found DNA insertions from bacteria, bovines and goats in the cell genome [3], an unexpected result for which the cause is being searched.

Their protocol implied the classical multiplication of the DNA intended for insertion in a culture of the bacteria Escherichia coli. As is generally the case in such experimental protocols, this DNA (in plasmid form) contained coding sequences for a Crispr/Cas9 complex designed to cut the genome of the mouse cells at a particular site. In order to facilitate the selection of the transformed cells, an antibiotic-resisitant gene was inserted along with the transgene, a current practice (albeit criticized) since the advent of GMOs. The experiment aimed at simply cutting the DNA and observing the results. Not only did the sequencing of the sites near the cut show the insertion or deletion of one or two nucleotides of the DNA in question but also, in 4% of cases, the insertion or deletion of more than 33 nucleotides. Such sequences derived from plasmids inserted in the bacteria Escherichia coli, (including an antibiotic-resistant gene), copies of the mouse genome itself and - totally unexpectedly - DNA sequences from bovines or goats of unknown origin. After investigation, the sequences from other mammals were seen to come from the mouse cell culture medium which contained 10% of bovine or goat embryo serum ! This is general practice but the consequences, not being looked for, are therefore not brought to light. This recent example convincingly illustrates that all steps of the protocol must be taken into account when it is a question of assessing whether a new GMO may be commercialized or not.

Bulls are more modified than expected

Such unintended insertions have not only been observed within the scope of Japanese research but a similar situation recently hit the headlines ! At a 2018 OCDE conference, Alison Van Eenennaam, (currently working at the University of California Davis) contributed with information on "Genome editing in Farm animal : Cattle". She claimed that "from a risk-based perspective, it makes little sense to regulate genome edited animals differently than convention- ally-produced animals carrying the same allelic DNA" [4]. The bulls that had been genetically modified with the TALEN technique [5] so as not to have horns were about to be commercialized in Brazil by the company Recombinetics. Their birth had been announced in 2016 in a letter from Recombinetic’s research team announcing that the analyses carried out had shown "that our animals are free of off-target events and further supporting the high specificity of TALENs" [6]. However, in 2019 FDA researchers showed that, on the contrary, the bulls carried unexpected bacterial sequences resulting from previous steps carried out during genetic modification itself. Analysis of samples provided by Recombinetics proved the presence of two extra "hornless" genetic sequences rather than one, along with sequences for resistence to an antibiotic derived from a circular DNA used during the operation protocol. At the end of August, on the website Wired, Tad Sonstegard (General Director of Recombinetics), having modified the bulls, admitted that his company wasn’t "looking for plasmid integrations". He added, "We should have" [7], an admission which is in itself sufficient to totally justify the continued implementation of GMO legislation in order to anticipate potential risks associated with such imprecision. It may be partly due to this that the American Food and Drug Agency (FDA) has demanded the regulation of animals that have been genetically modified by these new techniques.

Declared transgenic sequences that are admittedly not always accurate

What if this absence of control means that a given GMO, when sold, is not exactly the one that has been assessed and authorized ? In this domaine the most famous GMO, and practically the first - Mon810 maize - is a perfect example of the use of a protein insecticide whose action is still uncertain. First authorized in the United States in 1996, this maize is still presented as being genetically modified to produce "Cry1Ab protein via the incorporation of a cry1ab coding sequence derived from Bacillus thuringiensis" (Bt) [8]. But things are not as simple or as well controlled as EuropaBio, mouthpiece of the seed industry lobby and the author of the presentation of the maize Mon810, would have us believe. In a 2009 opinion the Scientific Committee of the High Council for Biotechnology [HSB’ scientific committee on Mon810 renewal 22/12/2009]] note that "the protein expressed in Mon810 maize is shorter than the Cry/Ab protein of Bt (…) as the coding sequence actually included in the genome carries 2448 nucleotides (nt) whereas it has 3465 nt" in the construction used in vitro to genetically modify the maize. If this statement insists that this difference – "is perfectly described in the dossier", the HCB scientific committee reports that a second protein could be also be synthesized by the GM maize. To put it briefly, we do not know whether another protein (whatever its function) is produced or not, but the "insecticide" phenotype, being satisfactory the authorization is given !

The conclusion of the HCB Scientific Committee makes one wonder about the technical control actually achieved. It concludes, in fact, that "one or two proteins are expressed in Mon810 maize and at least one (or both) has (have) the expected action on certain invertebrates because the plant is resistant to the European corn-borer", while admitting its ignorance of the actual mechanism behind the insecticide capacity of the corn. Science is not always able to explain what it is doing even when it is doing it.