Producing a GMO : a happy-go-lucky business ?

In a document published in 2019, EuropaBio, taking a political stand, writes that “genome editing is a recent breeding method that can allow for precise genomic changes to a plant without the insertion of foreign genes”. However, scientific publications puts this “precision” in perspective. In particular, certain biological mechanisms involved in genetic modification processes have not been explained by science. 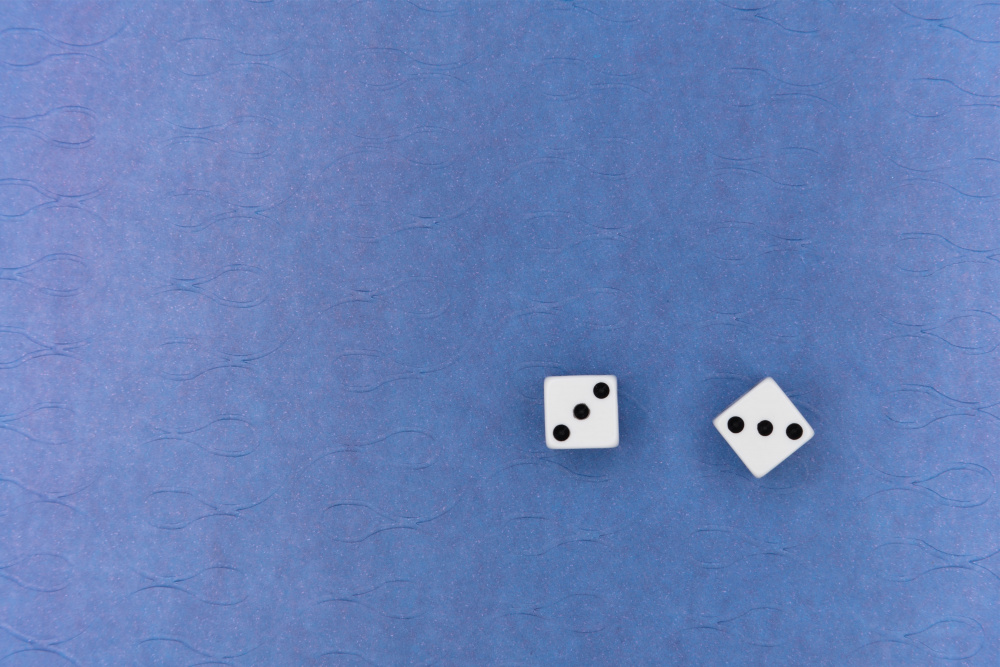 Following in the footsteps of EuropaBio [1], other industrial organizations put their trust in a technological choice that they name “science”. In April 2019, the European Seed Association (now called Euroseeds) wrote to the European Commission, saying that “plant varieties developed through the latest breeding methods should not be subject to different or additional regulations if they could also be obtained through earlier breeding methods or result from spontaneous processes in nature” [2]. The technical control is supposedly such that the new GMOs obtained are identical to what Nature can produce spontaneously. Nothing is less sure, as seen in articles which explain how these techniques are claimed to have been improved [3].

Certain new genetic modification techniques use nucleases. These enzymes are supposed to cut the DNA or RNA which must then be repaired. Without a doubt, and since 2012, their standard-bearer has been Crispr/Cas9 for which the biotechnology companies proclaim the easy implementation and infallible precision. Nonetheless, in October 2019, the journal Nature examined an alternative method [4]. Named PRIME, it uses a modified Crispr/Cas9 complex which would offer “greater control over genome edits” than the latter. Such control would “improves the chances that researchers will end up with only the edits they want, instead of a mix of changes that they can’t predict [and would] also reduce the ‘off-target’ effects that are a key challenge for some applications of the standard CRISPR–Cas9 system”. This simple example of an apparently infallible precision tool shows Crispr/Cas9 to be “still somewhat clunky and prone to errors and unintended effects”…We may remember that in 2018 another nuclease called Crispr/Cas12a was already presented as being “more efficient and more precise” [5]. This « Caucus » race to find the best method to replace the others was already to be seen in the years 2000 for transgenic GMOs, the ultimate precision technique. Finally, the flaws of one technique, first of all played down or even hushed up for promotion reasons, became almost unacceptable when other new techniques were being promoted.

In 2019, the unintended effects, examined below [6] were interestingly documented in the case of Crispr/Car9 and Crispr/Car12a. Researchers wanted to know which of the two complexes was best able to genetically modify animals. At the time, they analyzed the genetic modifications obtained [7] and, according to the results, Crispr/Cas9 was seen to produce the desired modification in 65,7% of cases for the better (and in 5,4% for the worse). Crispr/Cas12a gave results ranging from 65% to 18,8% of the cases. But unintended modifications were seen near the site of the cut in all cases. They commented that : “We’ve developed a new process for rapidly screening all of the edits made by CRISPR, and it shows there may be many more unintended changes to DNA around the site of a CRISPR repair than previously thought”. These results remind us that there has never been an experimental comparison between the unintended effects associated with the various nuclease techniques (ZFN, Talen,Crispr/CAas, RNAi…)

The absence of control seen in the domain of GMOs may sometimes stem, quite simply, from a lack of knowledge. Thus, not all the biological mechanisms involved to produce the GMOs have been explained. For those techniques implemented on cells in vitro, plant cells are isolated, multiplied on an artificial medium and submitted to a sequence of different steps, all of which induce genetic modifications other than those desired. Once selected, the modified cells need to be treated to produce whole plants (the plant regeneration step. But several plant species and different varieties of other species show recalcitrance and either regenerate with difficulty in vitro or not at all. This is a significant limitation as there are numerous genetic modification techniques requiring an in vitro culture phase [8]. A 2015 scientific paper reminds us that “regeneration of whole plants [...] is a key technology for crop improvement and plant biotechnology […] Explants from divergent species differ widely with regard to their regeneration properties, but the molecular basis of these differences have remained elusive […] and therefore, many important crop plants have remained recalcitrant to regeneration” [9]. Knowledge of these mechanisms, as well as the optimal regeneration conditions, does not seem to have progressed since this date, which means that laboratory “recipes” are still focused on certain “laboratory” varieties, with the exception of certain rare “elite” varieties [10]. In 2019, another article gives details of “a number of issues mostly relying on the lack of specific knowledge about the optimal conditions for in vitro growth can jeopardize the effectiveness of this method (editor’s note : in vitro cell culture), giving rise to problems of recalcitrance in many taxa” [11].

The great majority of genetic modification techniques are based on biological mechanisms for DNA repair. In order to insert a transgene, a cisgene or obtain mutations (ranging from random insertions/deletions to considerable chromosomic rearrangements [12]) the DNA must have been cut and then repaired. However, according to to a 2019 article, the result of such repair work is uncontrollable [13]. The DNA repair may be made either by homologous recombination (the exchange of identical sequences between two DNA molecules) or by non-homologous end-joining, which repairs the break by reconstruction [14]. Furthermore, a 2018 article mentions that “the exact mechanism by which (the repairing process is chosen) is not clear” [15]. Ignorance such as this is cause for reflexion, for the article goes on to state that “whereas homologous recombination allows faithful double-strand break repair and healthy cell growth, non-homologous end-joining has higher potential to contribute to mutations and malignancy”.… If, in human therapeutics, malignity means cancer, can we calmly assert that these are precision techniques ? This question draws attention to unintended modifications observed in children that have been recently genetically modified by Crispr/Cas9 [16].

Producing a reference GMO appears to be problematical

This is not an isolated case of the absence of control for the production of reliable reference material. The purity of enzyme batches used for sequencing or for PCR, for example, is not 100% reliable. Such impurity may induce less reliable sequencing or PCR than usually presented [18]. We can thus easily imagine what must be the purity of protein complexes used for « genome editing » …

[1] Europabio is a european association representing the interests of the biotechnology industry. It groups together economic stakeholders of the three main activity sectors of biotechnology : agriculture, health and industry (Wikipedia).

[11] « Overcoming sexual sterility in conservation of endangered species : the prominent role of biotechnology in the multiplication of Zelkova sicula (Ulmaceae), a relict tree at the brink of extinction », A. Carra et al., Plant Cell, Tissue and Organ Culture, 37,139–148 (2019).