The file on genetic modification techniques has been laid on the table before the European Union over the past ten years. During this period, those promoting the deregulation of the new GMOs have been, and still are, proudly presenting their innovations or techniques as based on « good science ». However and paradoxically, this very same science often contradicts their assertions, as do certain techniques used by the companies themselves ! 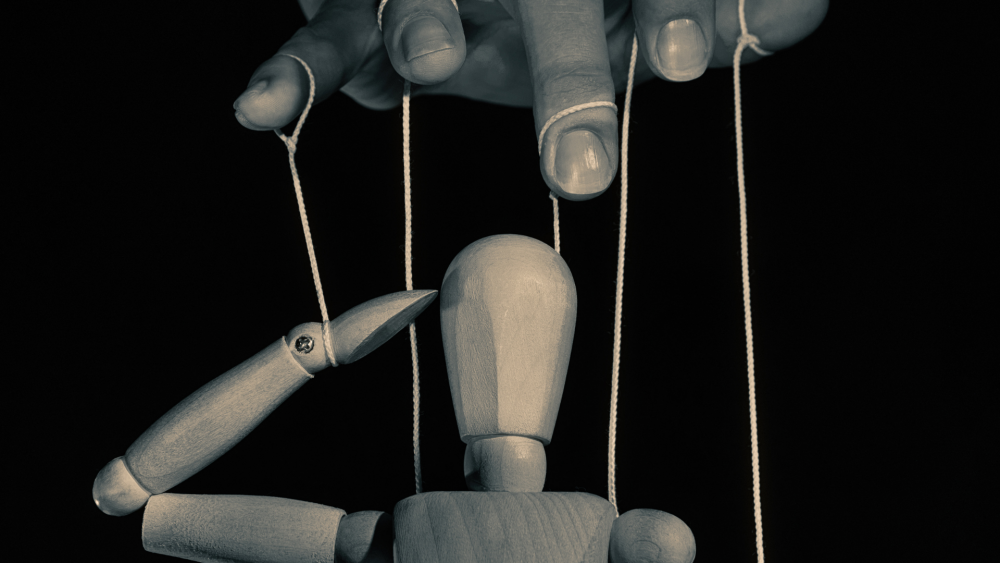 Over the coming months and years we are likely to see increased lobbying in favour of the relaxation, or even abandon, of the regulatory control of new GMOs. The same technical arguments, sometimes identical to those concerning transgenic GMOs, will be reiterated before national, European and international political authorities. But, what exactly do these lobbies mean by claiming that the new GMOs cannot be differentiated from what Nature can produce spontaneously ? Do these companies really master genetic modifications from start to finish ? Are such regulated GMOs, whether transgenic or new, clearly and correctly described in the authorization applications ? Could these new genetic modifications be really impossible to detect ?

In this issue, Inf’OGM examines the sincerity of certain information and data presented by certain companies and scientists, beginning with the question of semantics. The aim is not to suggest that there is lack of control, but only to increase the scientific objectivity of the technical promises made to politicians. An important reminder : for the World Trade Organization the legislative framework for these products must be based on scientific facts…but which ones ? Not everybody is in agreement

This file has been coordinated by Eric Meunier, Annick Bossu and Hervé Le Meur, respectively Inf’OGM’s employee and members of the borard.

Biotechnologies : the power of words

Words, by guiding our thoughts, guide our actions. In the field of biotechnology, it is essential to be aware of unstated intentions. Other peoples’ language, whether accepted or used without a critical eye, may force our consent. Somewhere between self-confirming statements (tautology), false logic (sophism) and authoritative arguments (rhetoric) the following cases of discursive strategy will allow you to judge when propaganda is actually being rebaptized “communication”.

Producing a GMO : a happy-go-lucky business ?

In a document published in 2019, EuropaBio, taking a political stand, writes that “genome editing is a recent breeding method that can allow for precise genomic changes to a plant without the insertion of foreign genes”. However, scientific publications puts this “precision” in perspective. In particular, certain biological mechanisms involved in genetic modification processes have not been explained by science.

Genetically modified bulls, carrying additional DNA ; cells cultivated in vitro are carrying DNA from bacteria, goats or cattle ; a famous GMO maize is not quite what was expected… These are just a few examples showing that the companies do not perfectly master the genetic modification protocols. At a time when such companies are asking the European and international politicians for the suppression of risk assessment and expecting blind trust in the quality of their products obtained by new techniques of genetic modification, these examples cannot but oblige those leading or legislating such experiments to adopt a position of humility.

The unintended effects of the implementation of genetic modification protocols were first of all refuted by the pro-GMOs before being recognized as common to any genetic modification process. But there is the frequent denial of such effects, demonstrated by the HCB Scientific Committee in a recent document (July 2020) [1], which has most impact on certain political figures. However, such effects are both real and specific, thus paving the way for the traceability of the new GMOs.

It really is possible to trace the new GMOs

Over the past few years companies have been forwarding the argument that the traceability of certain new GMOs would be impossible. However, that such traceability techniques do exist is proved by their current standardization by the international authorities in other domains as well as their routine use by the companies.

The ambitious legislation on GMOs adopted in 1990 within the European Union is gradually being unravelled. Several decisions were taken at a time when the GMO dossier was the transgenic dossier, but they will necessarily apply to new GMOs. The political world has shown its ability to consider and implement the companies’ erroneous technical arguments.

Uncontrolled artificialization of the world

At a time when biological research is (re)discovering the randomness and importance of communication, regulation and natural selection between cells [2] - the whole complexity of living organisms - and when ecology and the evolutionnary time-scale need to be taken into acccount, pro-biotechnology partisans still maintain their paradoxical position of fully controllable genetics.