Are new GMOs listed in the plant variety databases ?

On 25 April 2019, the Member States of the European Union claimed that no new GMOs are currently listed in any of the national plant variety databases. However, in responses provided at the same time to a questionnaire from the European Commission, the same Member States were less affirmative... 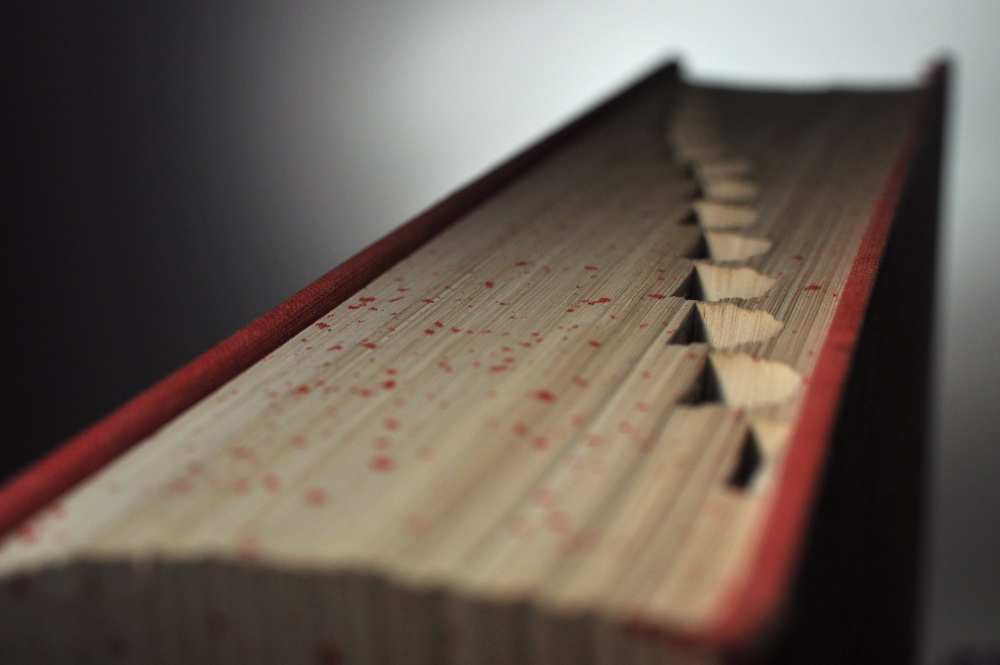 A ruling of the Court of Justice of the European Union (CJEU) in July 2018 confirmed the obligation to regulate varieties obtained by new mutagenesis techniques as GMOs [1]. The first question for the Member States was therefore whether such varieties had already been registered in the national or European plant variety databases [2].

No new mutated varieties in the catalogues according to Member states...

The summary report of a meeting on 25 April 2019 between the European Commission and the Member States tells us that the Member States claimed that "no genome edited variety [Editor’s note : the language used to avoid talking about genetically modified varieties other than transgenic varieties] has been registered in the official plant variety catalogues" [3].

However, Member States also stressed "here is no possibility to identify the technique used" to obtain the same genetic mutation with different techniques. Some of them even insisted on a current inability to control products on their territory and establish whether they are new GMOs or not, in compliance with the decision of the CJEU. Considering such a claim, how governments pretending being unable to technically distinguish between varieties that are not regulated as GMOs and varieties that are regulated as GMOs, can ensure that none of the latter are included in their plant varieties databases ? A question which arises even more since, in the context of replies sent by these same Member States to a questionnaire from the European Commission and which Inf’OGM has been able to consult, several of them appear to be less affirmative.

France, for example, replied in October 2018 that it had no "knowledge of the registration of plant varieties resulting from new techniques of directed mutagenesis in the French plant variety database". Since information on the techniques used to obtain a variety is not requested for the registration of a variety in the database, France cannot in fact certify a real absence, but only that it does not have "knowledge" of it. In January 2019, only four months before the meeting of 25 April, France stated in an additional reply that it was taking action to develop "a typology of the modes of production and reproduction of varieties". At that date, France therefore relied on the companies which, as it recalled in its letter, "must declare whether the variety [to be listed in the catalogue] is covered by the GMO regulations", knowing that varieties resulting from new techniques of mutagenesis must therefore be declared as such.

Spain, Belgium and Estonia appeared as cautious. Estonia, for example, replied by the end of October 2018 that "as far as we have information, there are no registered varieties with new mutagenesis techniques in Estonian national catalogue of varieties". While some varieties such as Clearfield 7130CL, Mobil CL or Cebra CL are in its catalogue, the Estonian government states that it is "of the opinion that these varieties are not bred with new mutagenesis techniques". In January 2019, Estonia repeated its reply, but this time stating that its "main difficulty is that when plant varieties are registered [in the database], the information how they were bred is usually not included".

Without declaration by breeders, no transparency

Requiring breeders to provide the full range of techniques used in the breeding of the varieties for which they are applying for registration in the database now seems inevitable for a government. But this declaration also has to be checkable at the very least. Because without a method of detection and traceability, States can only rely on the good faith of the breeder.

This situation has been well summarized by two countries, Denmark and Slovakia. These latter have in fact replied to the European Commission that they are asking companies to include in their application the GMO status of the varieties they wish to include in the catalogue. They specify that this status needs to be provided taking into account the ruling of the CJEU. But Slovakia adds that the mutations "induced by genome editing technologies [...] are often not thoroughly documented". This country therefore concludes that "we have to believe the applicant, when stated that the variety [...] is not GMO" !

While countries such as Germany, Greece, Czech Republic, Italy, Poland or the United Kingdom had not answered the question on the national plant variety database in the European Commission’s questionnaire, others such as Bulgaria, Lithuania, Luxembourg, Romania or Sweden, for example, stated that they do not have varieties obtained by new techniques of mutagenesis registered in their database. However, these same countries also state that they do not - theoretically - have the technical means to distinguish the GMOs obtained by new techniques of mutagenesis…

Finally, when the summary report of a meeting such as the one of the 25 April 2019 states that "Members States confirmed that no genome edited variety has been registered in the official plant variety catalogues", the scope of this claim should be put into perspective. For, as it stands, either the countries do not know how the variety was obtained, since they have not asked the question until now, or they do not yet have the means to technically verify the legality of the claim made by the breeder.

[3] https://ec.europa.eu/food/sites/food/files/plant/docs/gmo_modern-biotech_wg_20190425_sum.pdf, Cyprus did not participate to this meeting