The European Union decided in 2019 to systematically check the quality of a GMO material provided by companies in the application process for authorisation. This decision was taken because « shortcomings » were identified in 2018 in some GMO material supplied by the company ASOCS, which was used as a positive control to validate GMO detection methods. A paradox at a time when it is claimed that genetic modification techniques are mastered from start to finish... 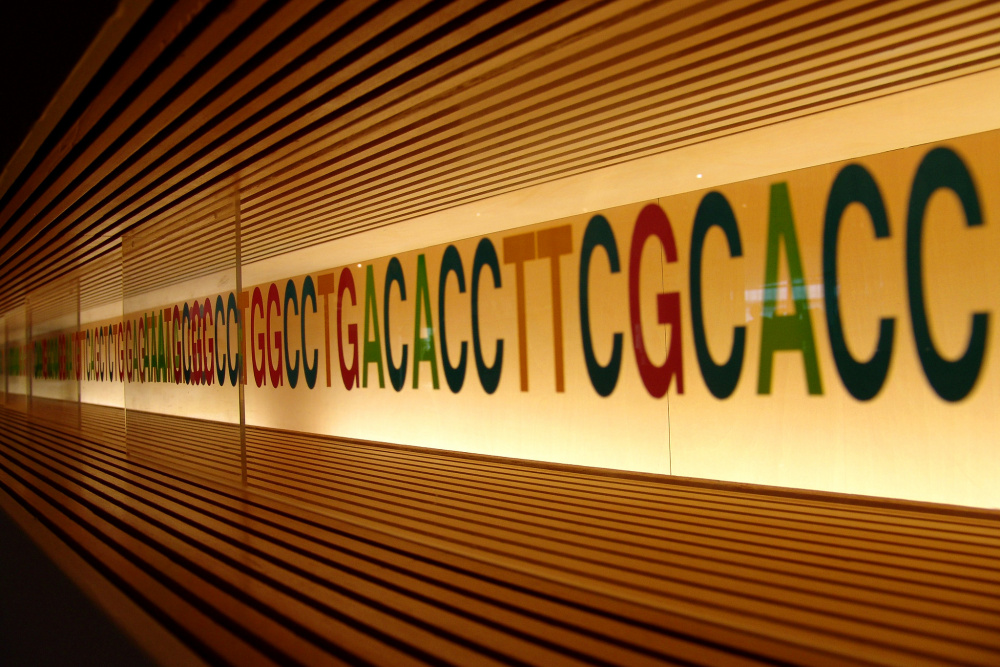 In June 2018, the European network of GMO laboratories working on the detection of GMOs in food (EURL-GMFF) held a meeting to discuss the poor quality of certain materials supplied by companies applying for authorisation to market a GMO [1]. Eight months later, in February 2019, the European Commission had received an alert about this problem [2].

However, according to the minutes of the ENGL meeting in February 2019, it is precisely a problem with some of these "certified reference materials" that has been detected by national laboratories. Without specifying which GMOs are concerned, the Joint Research Centre of the European Union confirmed to us that "official control laboratories and the EURL GMFF detected a few technical shortcomings for some of the certified reference materials". Without a precise description of these technical shortcomings provided to us, it is impossible to tell more.

But we understand that the problem is of primary importance. Indeed, without a clean reference material, it is not possible to guarantee that the detection method of one genetic modification works correctly and unequivocally. The European experts and the European Commission have therefore decided to meet with companies in order to discuss the issue.

In June 2019, after talks with EuropaBio, the Commission and the EURL-GMFF decided to establish a procedure which now introduces a systematic check of the quality of the supplied certified reference materials. During this meeting, it was indeed specified that "A new workflow has been agreed to verify if the CRMs are fulfilling the requirements established" by the European regulation [3]. This is a systematic verification that was not previously mandatory. Since then, the European experts have published this new procedure on their website, as reported to us by the Joint Research Centre [4].

Beyond the sole observation made by the ENGL, this situation is indicative of a special mode of operation in the area of controls. First of all, it is not necessarily the companies applying for an authorisation of a GMO which produce the "certified reference material" of this GMO. Indeed, the "technical shortcomings" detected by the European experts concern material produced by a private structure with a name not so evocative for the GMO file, the American Society of Oil Chemists (AOCS [5]), to which some companies become member. On its website, AOCS markets several products, including, for example, a DNA solution extracted from BASF T45 canola leaves or powder of Monsanto’s Mon88017 corn, of Ga21 corn or of Syngenta’s Mir604 corn. Companies marketing GMOs can therefore rely on a private third party to produce their certified reference material. A procedure which complies with European legislation, this latter simply stating that the application for an authorization must be accompanied by the "information as to the place where the reference material can be accessed", not that it must be physically provided [6]. Does the European Union have to buy this material ? On this question, the Joint Research Centre has not answered.

Those issues with some certified reference materials therefore raise the question of the reliability of detection methods validated in the past. Above all, this failure of companies appears paradoxical when we refer to their communication. While they argue that they perfectly master their genetic modification techniques, it is indeed surprising to note that the simple production of GMO reference material can be a problem. An observation which is all the more astonishing given that, on the issue of new GMOs, technical skills would be such that, according to the statements of the same companies, it would not be possible to differentiate a new GMO from what Nature can produce...