United States - The precautionary principle to deal with GM animals ?

In the United States, draft guidelines, put on the table by the Food and Drugs Agency (FDA), plans to regulate any animal whose genome has been modified. The approach chosen embraces almost all modern biotechnologies of genetic modification, beyond the only techniques inserting exogenous DNA. A draft discontenting the pro-GMOs. The application that may be required to obtain a commercial authorization partly meets the dreams of the european opponents to GMOs … 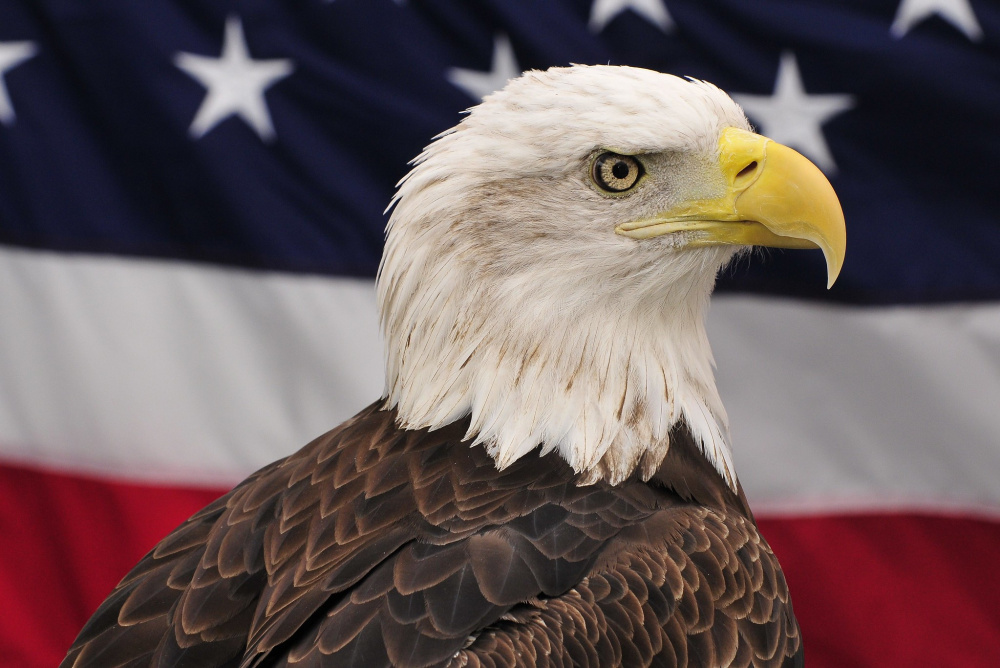 In the United States, genetic modifications of an animal genome fall within the legal category of « new animal drugs ». They are indeed covered by the legal definition of a drug, which includes all articles (other than food) « intended to affect the structure or any function of the body of man or other animals » [1].

Since 2009, the regulation of these animals was therefore ensured by the Food and Drug Agency (FDA) which restricted its work only to genetically modified animals « containing heritable recombinant DNA constructs » [2]. An animal genetically modified through the insertion of an exogenous genetic sequence was therefore regulated unlike a animal modified genetically to have mutation or deletion of sequences but no insertion. But in 2017, the FDA began a process to revise its guidelines two years before the Ministry of Agriculture (Inf’OGM article forthcoming). These guidelines will not be binding as law but companies would be well advised to respect them if they do not want to undergo a systematic refusal of their application for authorization...

The United States are catching up with European legislation

The genetically modified animals (GMOs) that the FDA plans to regulate tomorrow will no longer be those that have experienced in the laboratory an insertion of exogenous DNA but all those genetically modified to have an intentional alteration of their genome, whatever the nature of this alteration. By choosing this broader formulation, the FDA voluntarily expands its scope to all « modern molecular technologies, which may include random or targeted DNA sequence changes including nucleotide insertions, substitutions, or deletions ». And, foreseeing the development of other techniques, the FDA adds to its list « other technologies that introduce specific changes to the genome of the animal ». These guidelines will also apply to potential offspring of these animals.

One exception, however, is that these guidelines do not address « selective breeding or other assisted reproductive technologies, including random mutagenesis followed by phenotypic selection » without these terms being defined.

The guidelines also detail the information requested by the FDA, informations that should help preventing potential risks. Without being named, a precautionary principle seems to be the basis of this proposal. Thus, prior to any commercial authorization of these GM animals, the FDA wishes in particular to ensure that the genetic modification(s) generated does not pose a health or environmental risk, or that « any other safety questions [have been] adequately addressed by the sponsor. ». The sponsor’s’ file will have to include a description of the GM animal, the name and function of the intentionally modified DNA sequence, and the number and location of these modifications in the genome. A new information, not required in the 2015 guidelines, will be the one that inform about « off-target alterations, unanticipated insertions [i.e. of nucleotides], substitutions [i.e. mutation], or deletions ». As well as the « full characterization » of the modification site. The FDA acknowledges that such unintended effects occur when implementing a new technique of genetic modification. As a precaution, it requires all petitioners to look for and describe these unintended effects.

The FDA requests that « the method by which the alteration was introduced into the initial animal » and the one to produce the offspring be included in the application. Informations will also be required showing that genetic and phenotypic characteristics are stable and predictable, as well as a method for detecting and tracing the modifications. Finally, a risk assessment should be done, albeit in a minimalist form, by assessing whether differences in physiology or composition may « suggest reason for toxicological concern ». An assessment of the potential risks of GM animals to the environment and post-market monitoring will be required.

All the information required by the Ministry in its draft guidelines does not suit the so-called « scientific » arguments of the GMO proponents in Europe. For a year now, these latter have been asking for a revision of the European regulation, which, it is important to note, applies to both plants and animals. In support of their claim, they argue that new techniques of genetic modification would have no off-target effect because they would be safe and accurate. And the obtained GMOs would be neither detectable nor traceable. Like Alison Van Eenennaam, a researcher at the University of California Davis who has recently been in the news on the GM bulls case of Recombinetics [3], the GMO proponents therefore argue that this makes technically and politically no sense to regulate GMOs that can appear naturally while carrying exactly the same DNA sequence.

Some companies reacted as early as 2017 by choosing to move towards more flexible markets in terms of pre-market authorization [4]. Among them, Recombinetics precisely, who made itself known by genetically modifying bulls so that they don’t have horns. Havnig gone in Brazil for example to commercialise them, this company has seen this market getting closed abruptly this year following a scientific publication by FDA researchers showing that unintended effects were present in the genome of these bulls. Effects untold by the company in its application file for authorization in Brazil [5]...

To date, these new guidelines are still awaiting finalization. The FDA made them public in 2017 but told Inf’OGM to be active « to finalize the work [and that] the public will be informed when these revised guidelines become available ». Let’s remind that these guidelines will not be binding. However, the FDA explains that they are considered « critical to the structure and content » of a of a new animal drug application that will be submitted to it [6]. The message is therefore clear. The FDA could refuse any application that does not respect the guidelines…