New GMOS : have seed companies been given a mission by the European Commission ?

The outgoing European Commission considers that the legal status of products obtained by several new techniques of genetic modification is still not clear. An uncertainty that the judgment of the Court of Justice of the European Union on mutagenesis techniques on July 2018 has therefore supposedly not resolved. For their part, european seed companies report that the Commission has advised them to craft a legislative proposal... 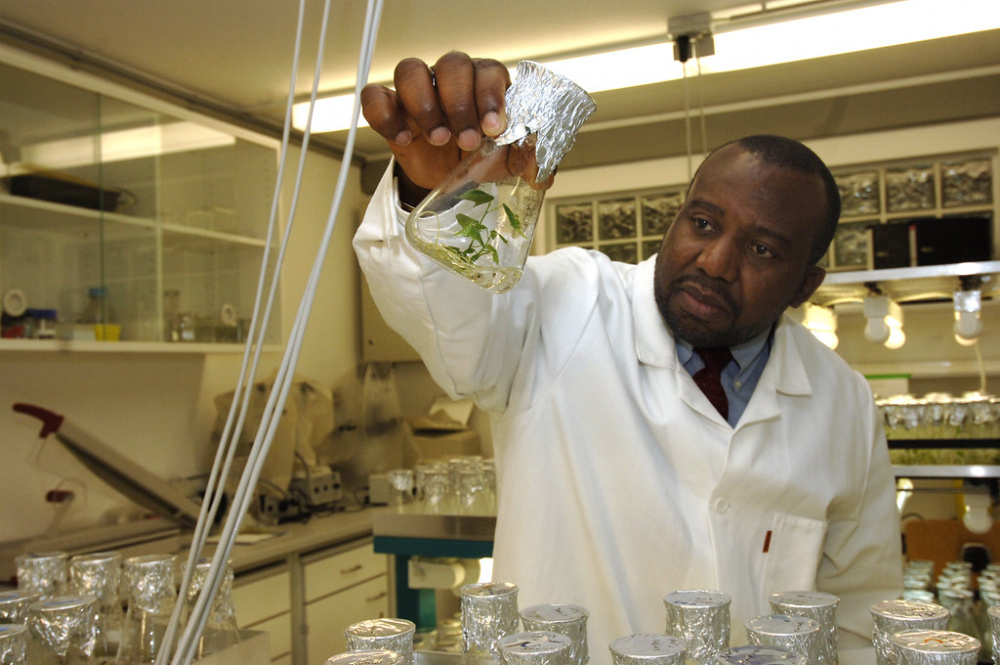 In 2008, the European Commission officially put at the agenda the debate on the new techniques of genetic modification. A group of experts was set up to study the legal status of several new techniques of genetic modification [1]. Ten years later (see box), the Court of Justice of the European Union ruled that mutagenesis techniques all produce GMOs because they modify the genome in a way that does not occur naturally by mating and/or natural recombination, and specified that only those with a history of safe use produce GMOs exempt from the requirements of the 2001/18 European Directive on the deliberate release into the environment of genetically modified organisms.

The outgoing European Commission is of the opinion that this judgement does not end the debate. According to our informations, it considers that the legal status of products derived from other new techniques of genetic modification (namely cisgenesis / intragenesis, RNA-dependent DNA methylation, reverse breeding, agroinfiltration) has not yet been clarified.

The position is surprising for those who have followed the work of the Court of Justice of the European Union. The latter recalled that the purpose of the European legislator had been to exempt certain GMOs obtained by mutagenesis from the requirements of the legislation. Which ones ? Only those traditionally used for various applications and therefore, for which an absence of risk could be observed for a long time. Indeed, the CJEU has only been interested in mutagenesis techniques and does not refer to other new techniques of genetic modification. However, the Directive provides for the possibility of exemption only for certain GMOs obtained by mutagenesis or cell fusion of sexually compatible organisms. No exemption is provided for GMOs derived from other techniques modifying the genome in a way that does not occur naturally.

European seed companies are working with the Commission

This topic was discussed during the last general assembly of the European Seed Association (ESA). On the ESA website, no exhaustive report of its General Assembly is available. But in a page dedicated to this General Assembly - no longer online since 16 July 2019 - in the chapter on « Plant Breeding innovation after the [CJEU] ruling », it could be read : « The Commission encouraged the sector to craft a (legislative) solution so that plant breeding innovation can be continued in Europe in a way that the general audience would accept and like » [2].

If the contribution made at this general assembly by Mr Arunas Vinciunas, Head of Cabinet of the European Commissioner for Health Mr Andriukaitis, is not as straightforward as the seed companies report, the trend is there. In the detail that the Commission has reported to us, Mr Vinciunas reiterated that there will be no legislative proposal in the coming months but that discussions should take place. In this upcoming debate, he encouraged seed companies to engage nationally in these discussions and questioned them on the uses that could be made of new techniques to address « climate change and food scarcity and win consumer support » as well as what could be done to ensure market opportunities for all seed companies in Europe. When asked what they can do to ensure the coexistence of ecological and « biotech » agricultural models, seed companies heard the Commission ask them to « policy actions that meet your needs and the continued need to ensure safety and information for consumers ».

European seed companies have heard the Commission’s message. Still on its website, ESA concludes the report of its General Assembly with the following words : « The seed sector showed its commitment to find a solution [...] working with the Commission » [4]. A Commission which declared on 21 June 2019, by the voice of Commissioner Andriukaitis, that it wanted to support innovation and new technologies while talking to European citizens « about science, about technologies and about risk, using their language, and include them in our collective journey ». This outgoing Commission is clear : « The questions shouldn’t be whether CRISPR can be used to breed unicorns or bring back dinosaurs. The question should be how we can use CRISPR responsibly to answer some of the most challenging questions humanity faces. This is the future. » [5]. Citizens would therefore only have to accept it with confidence...

As years go by, no decision

It’s been necessary to wait until early 2012 for the final report of the first group of experts set up by the European Commission in 2008 to be released. The European Commission, disappointed by this report, stated in our columns :"[The classification of new techniques into GMOs or not] is a difficult subject that concerns the Commission a lot, but scientists do not always really reach an agreement [...] it will be up to the States to take a decision" [6]. Three years later, in 2015, the European Commission announced that it alone would decide on the legal status of the products obtained by this new technology. When questioned by the Corporate Europe Observatory (CEO), it announced that it was working to finalise a document by the end of 2015 aimed at clarifying the interpretation of the definition of a GMO under Directive 2001/18. This work was then planned to be simply presented to the Member States [7]. But in 2016, while its document had still not been published, the European Commission saw the French Conseil d’Etat referrals to the Court of Justice of the European Union. The question raised by the French court concerned precisely the legal status of the products obtained by some of these new techniques of genetic modification, the mutagenesis techniques. During this period, the Commission still did not make public its interpretation of the European directive but continued to ask experts for their opinion as with its then new Scientific Advisory Mechanism (SAM) at the end of 2016 [8]. Finally, on 25 July 2018, the CJEU settled the debate by stating that mutagenesis techniques that have not traditionally been used for various applications and whose safety has not been proven for a long time produce GMOs that must be regulated.

[2] The webpage was http://euroseeds.eu/esa-annual-meeting-new-record-attendance. Inf’OGM did a screen capture before the page disappeared.

[4] The webpage was http://euroseeds.eu/esa-annual-meeting-new-record-attendance. Inf’OGM did a screen capture before the page disappeared.