New GMOs : does the Commission want them traceable ?

The European Commission refused in 2017 a proposal made by its experts to work on detection and traceability of the new GMOs. It now urges them to deliver a report before march 2019. A report which conclusions might have already been written with… the industry. 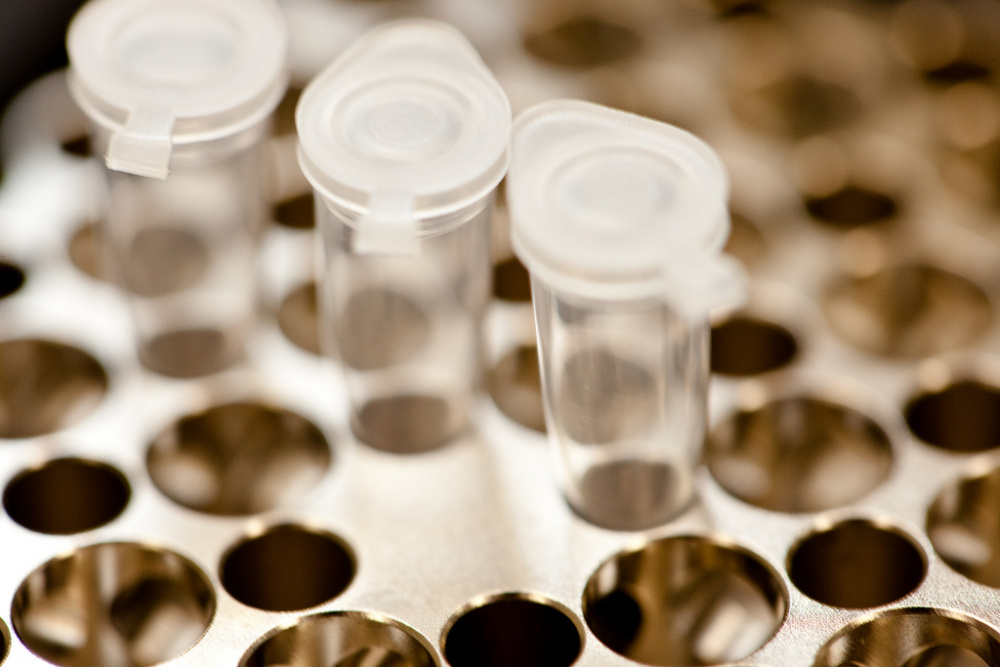 In July 2018, the Court of Justice of the European Union concluded that the new techniques of mutagenesis give rise to GMOs which must be regulated according to directive 2001/18. The companies willing to commercialise those new GMOs must therefore be able to label them and must provide to the authorities the tools for controls and traceability. This European requirement will provide to all the countries in the world the possibility to trace those new GMOs and to implement the Cartagena Protocol on biosafety… On their side, national and European authorities must get organised in order to control if imported or cultivated products are legal and correctly labelled.

The Commission and Pioneer co-authored a note and removed it

Will Europe enhance its capacity to implement the judgement of July 2018 the 25th ? It’s hard to be sure. In April 2017, a year ahead of the judgement, the Commission refused a proposal coming from the ENGL to start working on the issue of traceability of new GMOs.

In September 2018, the Commission first told the Member States it was their duty to act [1] before finally sending a mandate in October to the European experts of the ENGL on the issue of the analytical traceability [2]. But surprisingly, in October also, Inf’OGM read on the ReasearchGate website, a social network for scientists to share their publications, an explanatory note which concluded to the non-traceability of the new GMOs. This note, which has since been removed from the website and can’t be found on the web, was signed by members of the Joint Research Center (JRC) [3], a European Commission’s directorate hosting the ENGL, and by Wim Broothaerts, a former JRC member actually employed by the GMO producing companies, Dupont Pioneer. His signature actually appears under the name of its actual employer. This note – which Inf’OGM has kept – concluded to the impossibility to detect the new GMOs.

While the ENGL must now submit its report on the detectability and traceability of the new GMOs, such an explanatory note, co-authored by the European Commission and one of the biggest industry of biotechnology, is a concern. Has the Commission already made a conclusion that new GMOs cannot be trace ?

The authors of this ghost note draw the picture of a cargo arriving in Rotterdam with 20 thousands tons of maize produced outside the EU. The question raised is to know whether this maize was obtained naturally or through mutagenesis, and if so which technique.

The answer expected in the conclusion is actually given in the beginning : the authors do postulate that “many of the mutations induced by new mutagenesis techniques cannot be unequivocally distinguished from natural mutations [or] from those introduced by conventional mutagenesis techniques”. The point here is a circular reasoning : postulate something in order to conclude that… the postulate is justified.

Moreover, the authors only consider one of the many existing techniques of detection and choose to focus only on the expected mutation, leaving aside the other mutations (among which the off-targets) which appear as soon as a technique of mutagenesis is implemented and with several being still present in the final product. Some researchers do consider that those mutations could be informative about the technical origin of the detected mutation and possibly about the techniques used [4].

Which informations arise from this note ? It is possible to detect and trace the new GMOs, it needs time and resources to achieve it, especially because other techniques than the one actually used routinely will be needed. But the authors make the choice to summarize their short note by claiming that this detection will not allow to differentiate between natural mutations and the ones technically induced by humans. Such a summary is not so surprising if this note is seen more as a political paper than as a scientific study.