Does the USA want to get rid of GMO regulations ?

On 7th November 2017, the US Department of Agriculture announced its withdrawal of the proposed rule to revise the GMO regulations and said it would "explore a full range of policy alternatives”. The proposed rule contained a new GMO definition, a more restrictive one (excluding many of the new GMOs), but priority goals seem to be different today and may aim at getting rid of regulations specific to GMOs. 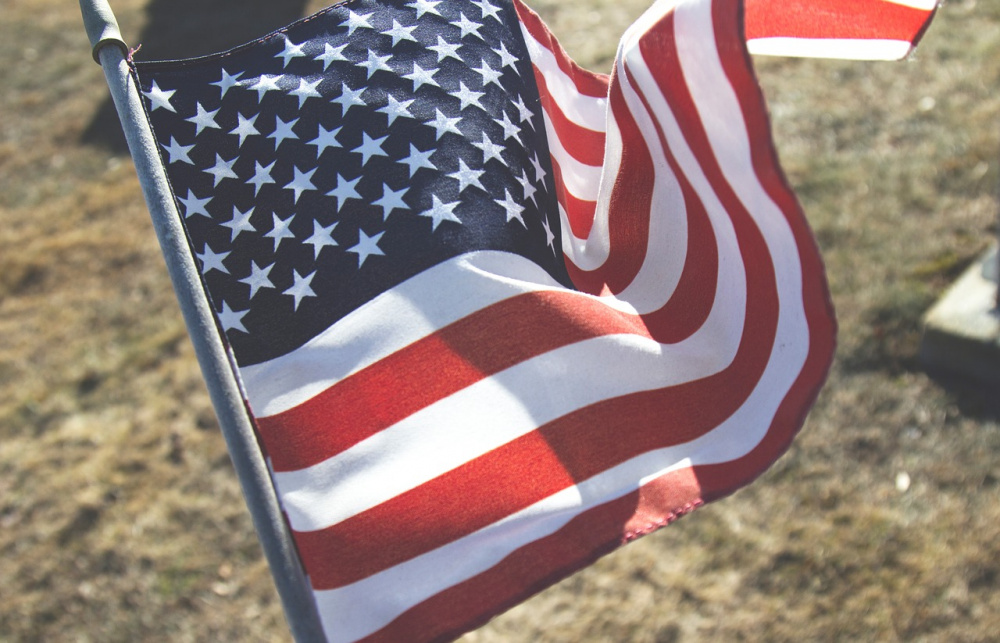 Since January 2017, the US Department of Agriculture (USDA) is discussing a revision of the GMO regulations, as requested by Obama’s administration. While the public consultation on the proposed rule closed in June and the analysis of the comments was still expected, the Department declared the next step to be… to start all over again !

No modification of the GMO definition but… exploration of “policy alternatives”

The proposed rule included a new definition of GMOs. The proposed definition focused on the term “genetic engineering”, GMOs being defined as products produced with genetic engineering, that is to say “techniques that use recombinant or synthetic nucleic acids with the intent to create or alter a genome”. Inf’OGM described how this proposed definition, being more restrictive than the existing one and along with some exemptions, would have reduced the number of organisms considered as GMOs [1].

This restriction has been criticised by the organisations and citizens who wanted the products obtained through any kind of genetic modification techniques to be subject to a risk assessment (taking into account the used technique). But the industry wasn’t enthused with the proposed rule either. In a letter addressed to the Secretary of Agriculture on 19th June 2017 (the exact closing day of the public consultation), the industry representatives (among which American Seed Trade Association, Biotechnology Innovation Organization, CropLife America…) said they welcomed the exclusion of products of new techniques of genetic modification from regulation based on the fact those products would be similar to those obtained through more traditional plant breeding methods [2]. But they also criticized other points, in particular the new risk assessment procedure considered too long and complex and the increased responsibilities of the Department of Agriculture regarding GMOs [3]. But above all, the industries explained that, under the proposed rule, it would not be clear which products would eventually be subject to the GMO regulation or not.

The criticisms have clearly been listened to. On 7th November, the Department declared it was simply withdrawing its proposed rule ! In the Federal register [4], it explained that the 203 comments received considered the proposed definition was either too broad and would have resulted “in our regulating a wider range of GE organisms than necessary”, or on the contrary, that “certain exemptions and exclusions [...] would effectively narrow the scope of our regulatory authority over GE organisms”. Therefore, the Department said it would start “exploring alternative policy approaches”. According to the notice published in the Federal register, the reason for the withdrawal is that the law limits communications with respect to active rulemakings, thus preventing the ministry to discuss alternatives in the context of this consultation. But the press release of the ministry is more informative : it announces its will to discuss with stakeholders in order “to determine the most effective, science-based approach for regulating the products of modern biotechnology while protecting plant health" [5]. “Exploring alternative policy approaches”, that is particularly vague and opens the door to many possibilities... If the question is not changing the GMO definition, could it be - why not – getting rid of the regulations specific to GMOs, based on the fact that existing laws are sufficient to address potential risks ?

At the international level, the USA forgets some of their own regulations

The Department of Agriculture’s explanations are enlightening when one takes into consideration the position the US government recently expressed during discussions that took place within the Convention on biological diversity. The discussions focused on synthetic biology, and more specifically on the status of products produced with new techniques of genetic modification [6]. The United States’ submission on this subject shows that, according to the US, there are enough texts that may be applied to products of “new technologies” and that it is no use to add to those texts. The submission even seems to imply that getting rid of existing GMO regulations could be an option. The United States defends its position by explaining its own situation : according to a federal coordinated framework, the federal agencies that have responsibility in the regulation of GMOs already act under laws that are specifically applicable to GMOs. The US then quotes the Insecticide, Fungicide and Rodenticide act, the Toxic Substances Control Act, the Plant Protection Act, the Food, Drug and Cosmetics Act… It is striking that no mention is made of the Department of Agriculture’s GMO regulation on the importation, interstate movement and environmental release of organisms and products considered as plant pests and produced with genetic engineering [7]. It is this regulation, which based on the Plant Protection Act, that the withdrawn proposed rule dealt with. It is also for this regulation the Department of Agriculture is now considering exploring alternative regulatory approaches !

The United States finally recalls that “There are many arrangements for addressing the safety of different products, whether they are chemicals, living organisms, pharmaceuticals, or other substances and products produced from biological engineering or otherwise” [8]. It recalls that products produced from biological engineering “fall under a range of existing oversight mechanisms” : Codex Alimentarius, International Plant Protection Convention, Organization for Economic Cooperation and Development, and World Health Organization.

Since 2015, the French government is also trying to find an alternative to the GMO legislation for products produced with new genetic modification techniques. In February 2016, the French ministries of Environment and Agriculture asked the Higher Council for Biotechnologies (HCB) to “suggest alternative approaches to the European catalogue provisions [directive 2002/53] and directive 2001/18 that […] may be useful to regulate the use if these new techniques in Europe”. In response to this, the Scientific committee of the HCB suggested to set up an authority “that would define the status of the genetic modification” and would orient the product to various regulatory assessment mechanisms according to its status [9]. This approach is astonishingly similar to the National Academies of Sciences, Engineering, and Medicine’s of… the United States [10] ! In their 2017 report, the Academies say that the nature of future products from emerging biotechnologies will strongly diversify : agricultural products, cosmetics, pharmaceuticals, industrial products… Hence, the Academies suggest all these products should be subject to a referral system that will guide them to different regulatory systems according to their complexity and familiarity with products already on the market (in short, only complex products and products with new characteristics would be subject to an in-depth assessment). A very timely proposal for the American industry which, as mentioned above, complains about the difficulty of knowing which regulatory system applies to its products.

It is difficult to make out if the United States wants to get rid of the regulations specifically applicable to GMOs or if it is working on another strategy. But one thing is clear : it wants to play a central role in the legal future of biotechnology products. This is also the wish of the industry, according to which “it is imperative the USDA […] provides strong leadership and vision to encourage other U.S. regulatory agencies as well as foreign governments to adopt consistent or compatible approaches"…

[3] Under the proposed rule, the Department of Agriculture would assess plants for their potential to pose a plant pest risk but also for their potential to become noxious weeds. GMOs that would not qualify as plants pests – and would not fall under the scope of the regulation under the current regulation – could be regulated under the Departments’ authority in noxious weeds. More products would have been be regulated – though the new GMO definition under the proposed rule was narrower than the current one...

[7] The USDA has authority to regulate potential plant pests to ensure protection of commercial crops and the environment. USDA uses its authority in plant protection to regulate plants defined as “noxious weeds”, but also genetically modified plants qualifying as “plant pests”.