In April 2017, the European Commission refused the official European Network of GMO Laboratories (ENGL), in charge of GMO detection and identification, to undertake a specific study on the new techniques of genetic modification. A surprising position from the european risk manager who thus deprives itself from an important technical resource on a very political question. 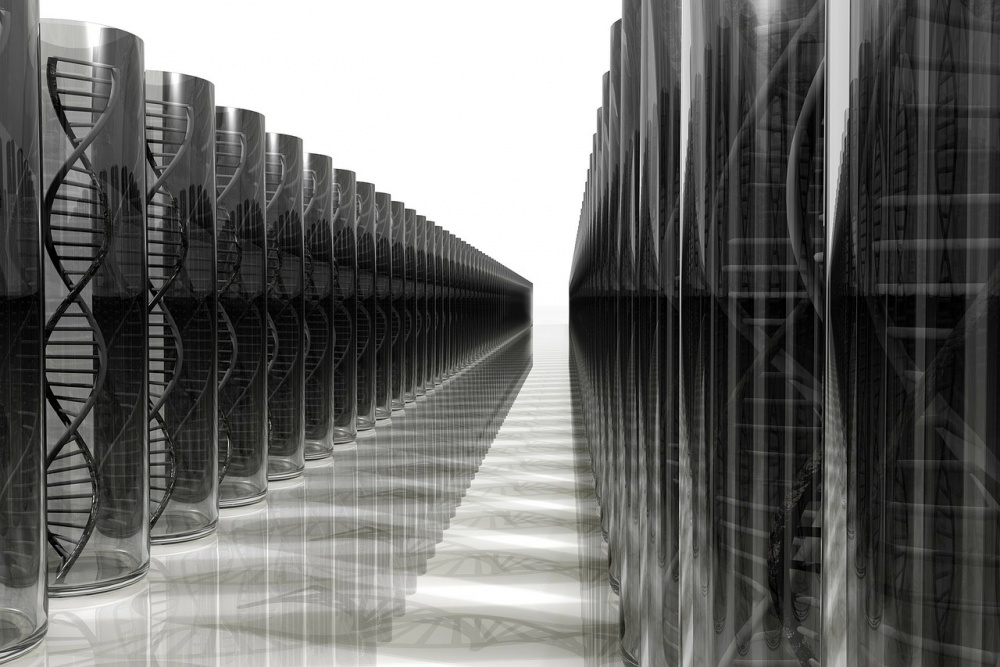 Deciding that the new techniques of genetic modification give rise to GMOs falling under the scope of the european legislation notably implies the capability to detect the modifications, to identify them, trace them and differentiate them from mutations and epimutations that can spontaneously appear in nature. This issue of detection and identification of new GMOs is so crucial that the seed industry tries to make believe that such a traceability is impossible or extremely difficult. And this lobby seems efficient : in April 2017, the report of the Scientific Advise Mechanism (SAM) [1] claimed that “The detection of changes made with any technique [...] is possible with a variety of analytical methods, if detailed molecular information on the changes is available a priori” [2]. In other words, it would be impossible to detect modifications if their presence and nature is not known and detailed beforehand. A stance Inf’OGM has already criticized, recalling the work of Inra and ENGL on the possible detection of unknown GMOs (with no prior information) [3].

When the detection network offers its help

The European Network of GMO Laboratories, the referring network of the European Commission, plays an “an eminent role in the development, harmonisation and standardisation of means and methods for sampling, detection, identification and quantification of Genetically Modified Organisms (GMOs)”. To do so, the ENGL has thematic working groups, cooperative research projects, enables technology transfer among members… and organises trainings and annual meetings to exchange ideas, knowledge and opinions.

In April 2017, in Ispra - Italy, the ENGL talked about the issue of the new techniques. If the meeting report [4] is short, it is nonetheless informative. The ENGL underlined it “could play a role in the discussion on detectability of new organisms generated with new techniques”. Meaning that the ENGL had not yet been mobilised on this issue, which is already quite surprising… but the European Commission’s answer is even more surprising : “SANTE explained that the ENGL is a very important network, but that the Commission decided to have a more open debate on this issue looking into the future from a broader perspective”. In other words, ENGL’s experts were willing to examine this issue but the Commission refused.

The requests started in 2013

Intrigued, Inf’OGM read in details the other meeting report of the ENGL. And found out that the issue of the new GMOs detection had already been raised in 2013 (the report of the previous years are not online) and until April 2017. Several times, the ENGL reminded it could play a role in this matter. But it never led to a dedicated working group … And in September 2016, it was agreed that “it is premature to initiate further actions until the legal situation has been clarified”. Will the recent refusal from the Commission put an end to the request of the ENGL to deal with this issue ?

Inf’OGM already reported that, in order to detect the new GMOs, a matrix approach collecting different evidences could be imagined. But this would necessarily need “a research project [...] funded by the European Commission to establish the protocols, as it was done for transgenic plants in the late 1990s and early 2000s” [5]. But for the European Commission, such a project is apparently not on the agenda...