France – An official report fears malevolent use of new GMOs

The National Biosecurity Advisory Council, created by the French government in 2015, published a report classified as secret defense in which it considers that new tools of genetic modification, such as the well-known Crispr/Cas9, constitute a real threat for national security. 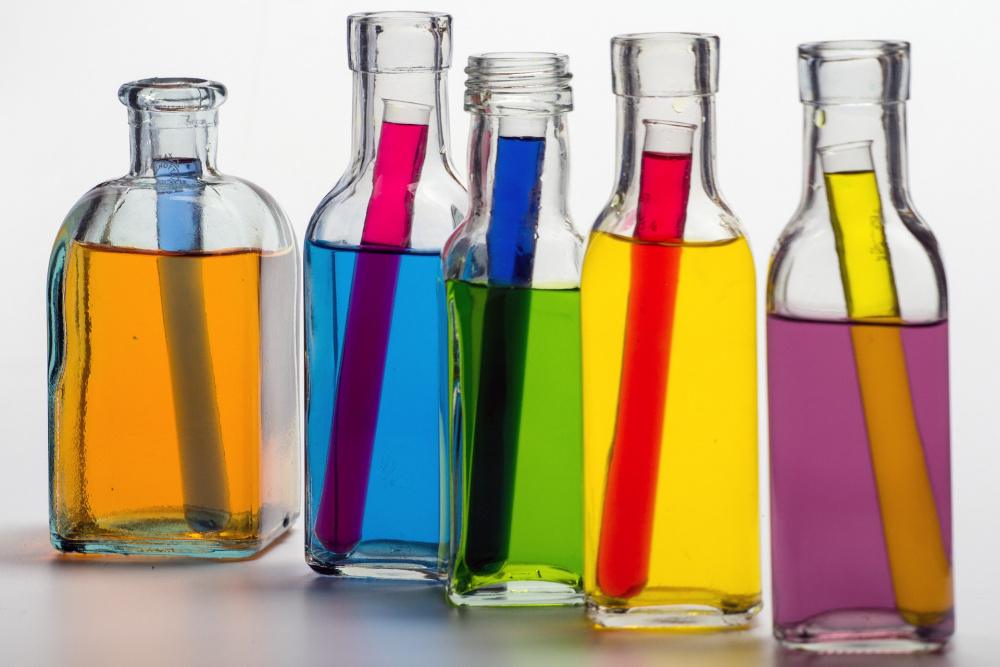 Created in 2015, the National Biosecurity Advisory Council’s (NBAC) [1] mission is to « reflect on the potential function creeps of life sciences applications and on the means to prevent them, (…) it conducts prospective and watch activities on dual research in the field of life sciences, it recommends adequate measures to prevent and detect potential threats (…) and submits recommendations intended to ensure progress in the field of biological sciences do not generate new threats (...) » [2].

The members of the NBAC

The Council is attended by the secretary general of National security and defense, by highly respected scientists, appointed on the basis of a proposal from the Sciences Academy, and by high-ranking officials from the ministries of Foreign Affairs, Higher Education and Research, Health, Defense, and Home Affairs. It is considered to be a “unique body in France’s institutional landscape : indeed, for the first time, a council designed for a strategic purpose brings together highly respected scientists and high-ranking officials”. But are scientists – who use and make a living off these techniques – the best watchdogs society can imagine ?

In 2016 in the United States, James R. Clapper, Head of National intelligence, included for the first time the new techniques of genetic modification in a report dealing among others with weapons of mass destruction : “Research in genome editing conducted by countries with different regulatory or ethical standards than those of Western countries probably increases the risk of the creation of potentially harmful biological agents or products. Given the broad distribution, low cost, and accelerated pace of development of this dual-use technology, its deliberate or unintentional misuse might lead to far-reaching economic and national security implications”. James Clapper does not explicitly refers to the Crispr/Cas9 technology in his report.

Although the French NBAC does specifically mention the Crispr/Cas9 technology, it is more cautious. In a press release published on the 7th February 2017, one can indeed read that : “Crispr/Cas9 is a new molecular biology tool. Though it facilitates and accelerates the manipulation of genomes – and specifically cells of genomes with nucleus- it does not, in its state of art, fundamentally increase the proliferation of biological weapons. In this regard, it is not a technological leap likely to generate new threats”. In other words, for the NBAC, Cripr/Cas9 is nothing more than an improvement of techniques already available since decades. Crispr/Cas9 does not increase the risk compared to older biotechnologies, but this risk may occur more easily and at a lower cost. Thus, in a way, it may occur more frequently.

NBAC and Higher Council for Biotechnologies : What links ?

NBAC’s mission, as laid down in article 1 of the decree, is broadly defined : “inform the public authorities, the scientific community and the population on the issues of security, benefits and risks posed by the achievements of research in the field of life sciences”. This mission is similar to the one conferred to the Higher Council for Biotechnologies (HCB). Interviewed by Inf’OGM, Christine Noiville, the HCB’s president, says “In order to better articulate the HCB’s missions and those of the Council, I have met Louis Gautier, secretary general of National Security and defense, together with Nils Braun (in charge of biosecurity issues at the HCB). He has “reassured” me on the NBAC’s missions. They will be limited to biosecurity, bioterrorism and state security. The HCB can also work on these issues – nothing prevents us from doing so – but given our current work on progress, we are not going to expand the scope of our missions”. Christine Noiville adds that Nils Braun was appointed by the HCB to work with the NBAC on the report this article deals with. “We are not rivals, we are complementary”, she concludes.

But behind Crispr/Cas9, other technological evolutions are yet ahead, such as synthetic biology and gene drive. In the NBAC report, which was partially made public on the 7th February 2017 [3], one can read that synthetic biology, which enables to create artificial genomes, “poses the question of the ability to recreate (…) viruses”. This represents a real risk for public health safety. The same conclusion can be heard at the HCB. It’s president, Christine Noiville says that “by focusing too much on Crispr, one forgets other techniques, other issues”. She also believes that synthetic biology could be used more easily by malevolent persons or States than Crispr/Cas9, whose implementation is “not that easy”.

An indication that points out this technology generates debate on the international level : synthetic biology was one of the subjects evoked during the thirteenth meeting of the Conference of the Parties (COP) to the Convention on Biological Diversity. It is the subject of a decision (XIII/17 [4]) which explains that an ad hoc expert group has been created to address this issue (it has proposed a definition of synthetic biology). In the same decision, one can read that the COP notes that it is not clear, given the current state of knowledge, whether or not organisms of synthetic biology fall under the definition of living modified organisms (LMO) under the Cartagena Protocol. It also notes that there are cases in which there may no consensus on whether the result of synthetic biology is “living” or not.

The NBAC underlines that “the improvement of genome construction techniques through synthetic biology poses the question of the ability to recreate de novo microorganisms which already exist in nature, such as viruses whose virulence and contagiousness could constitute real risks for the population’s health security (…). In this respect, the development of new techniques in the field of the synthesis of DNA and the multiplication of private companies who master those tools in order to create synthetic genes pose genuine security and potential proliferation questions”.

As for gene drive, a “technique whose aim is to obtain a permanent and transmissible genetic modification in a living being”, the NBAC admits that it “poses numerous ethical questions, in particular regarding the transmission of genetic heritage and the maintenance of biological diversity”.

The NBAC believes that, in this situation, States can only count on self-regulation, on the model of the International Gene Synthesis Consortium (IGSC), which is made up of 80% of the companies involved in synthetic biology. A feeble response indeed.

The NBAC’s aim “is (…) not to regulate research, but to support its development and to prevent potential harmful impacts”. The recommendations n synthetic biology “aim at preventing risks pertaining to the this field of research whilst avoiding the adoption of a too strict regulatory framework that would harm French laboratories’ competitiveness”.

As Louis Gautier reminded in his speech at the Sciences Academy5, for the NBAC, “the benefits of the recent achievements in the field of life sciences are undeniable, in particular as far as the environment and public health are concerned – better understanding of a disease, improvement of the quality of life (…) [though] these achievements can involve risks resulting either from accidental dissemination or from function creep of microorganisms”.

[3] Only a summary was made public and Christine Noiville, president of the HCB, has not recieved it in extenso either.